What is NSG? Founded in 1974, Nuclear Suppliers Group (NSG) is a group of nuclear supplier countries to prohibit abundant usage of nuclear material which in turn might be used for the production of nuclear weapons. To prevent Nuclear Proliferation, NSG oversees the export of nuclear material, equipment, and technology across the globe.

NSG came into being to counter future events like the Indian Nuclear Test in May 1974.  India successfully conducted a nuclear bomb test at Pokhran Test Range in Rajasthan under the operation called ‘Smiling Buddha.’  In response to these nuclear tests, the signatories of the Nuclear Non-Proliferation Treaty (saw) founded the NSG group to further limit the export of nuclear material, equipment & technology. Including powerful countries in the world such as the US, China, Russia, UK, Germany & France, until now 48 countries in the world are part of NSG.

Why does India need to be a Part of NSG?

A) The primary benefit of being a Nuclear Suppliers Group member is the immediate and sufficient supply of raw nuclear material. India possesses a very modest amount of Uranium. Direct supply of Uranium will boost India’s civil nuclear energy program and help India to solve the deficiency of electric power. The usage of nuclear power for energy production will also benefit India to cut back its reliance on fossil fuels and to meet climate change goals.

B) Entry into the Nuclear Suppliers Group will help India to establish itself as a serious player in the international nuclear market, where the timely information and sufficient excess will boost India’s global position.

C) India can engage in export and import of Indigenous nuclear equipment for commercial benefits. It will also allow India to have access to all the state-of-art advanced nuclear technologies by developed countries.

Before discussing the current scenario, let’s dive back a little into history.

Back in 2006, when the US began the talks for the 123 agreement with India, the dynamics of diplomacy took a major turn.

Due to the immense pressure from the Bush led US government and vigorous lobbying, NSG granted India a waiver to confer a legal right to trade for civilian nuclear fuel and technology. China has opposed this waiver as India was not a signatory of NPT.

Later in 2010, the Obama government expressed its support for India’s full membership in NSG. Recently, in Seoul, the proposal to grant a full NSG membership to India was vetoed by China citing a reason for India being a non-signatory of NPT. But India was given the membership of the MTCR (Missile Technology Control Regime).

To this date, India stands the ground for not signing the NPT as it’s discriminatory in nature. NPT grants the status of only five major nuclear states among its members, considering all other new signatory nuclear states. Considering the immediate threat of India’s neighbouring countries like Pakistan & China (Both possess nuclear weapons), India cannot afford to surrender its nuclear weapons.

Improving the relation between India and the US

On the other side, for China, the improving diplomatic relations between India & US is a bone of contention. China wishes to maintain dominance in South Asia by any possible way, so she can’t afford to have a country-influenced and backing the US diplomatic policies in the geopolitics of South Asia. China is known to support Pakistan in all possible ways, just to keep a check on India.

Continuing this diplomatic policy, China has vetoed India’s NSG membership on ethical lines, stating to grant a similar exception to Pakistan as well. (Pakistan has nuclear weapons and is not a signatory of NPT.)

The Crux of Chinese Diplomacy

Even in the era of globalization, China’s diplomatic policy is not modern and universal in nature. Chinese diplomacy still manoeuvres as diplomacy of a 19th-century expansionist state. Technically China bears all the qualities of a superpower and dominating judge, but she never implements that role like the US does. Apart from its immediate neighbours China never wastes its resources and power by meddling in the politics and administration of countries out of its geopolitical region. Rather, she takes an interest in intervening in the borders of neighbouring countries (Arunachal Pradesh) & South China Sea.

China is like that one introverted boy in the classroom who has no desire to become a class monitor and take responsibility but to create rebellions against class monitors with the help of other nasty kids for his benefit.

So, excluding the impossible possibility of winning China’s friendship for our NSG entry, India can lobby for amendments in NPT and get it ratified. The definitions of nuclear and non-nuclear states in NPT were made in 1970, and international diplomacy has come a long way. So, signing a ratified NPT can be a standard choice for access in NSG.

Apart from that, India doesn’t achieve much by being a member of NSG. India is already receiving the necessary benefits of NSG waiver with access to import nuclear fuel and technology. India has won MTCR membership. US has already promised India with a membership of NSG, MTCR, Australia Group and Wassenaar arrangement. Like back in 2008, whenever the US will get cornered with a major global financial crisis, they will gather the support of India by bestowing membership into NSG.

How Permanency in Security Council is related to the Entry in NSG?

Though not directly, it is indirectly related to the entry in NSG will establish India as a major global partner and allow her to take part in decision-making at the senior level. In an ideal situation, a seat in UNSC will help India to solve its own border disputes with Pakistan and the issue of Kashmir. But it’s near to a dream. Global bodies like UNSC and NSG have lost their relevance.

The superpowers like the US, Russia & China dictate the world on their terms while hiding under the cover of such global organizations. Over the last decade, we have experienced many such examples like the Iraq war, extrajudicial killings of the US, the annexation of Crimea by Russia and Chinese incursions in the south China sea.

So, India should now look forward to deepening its ties with the US and start lobbying for its entry to NSG. Till this date, India has maintained a good record by being a peaceful user of nuclear energy and by avoiding the violation of rules drawn by IAEA. Progressive ties with western powers can be India’s bargaining chip against China. India should manoeuvre itself diplomatically to gain entry in NSG without signing NPT.

Hopefully, this article will help you get a better understanding of NSG force, commandos and other important things related to Nuclear Suppliers Group important for UPSC. Do let us know your view about this by commenting in the below box. 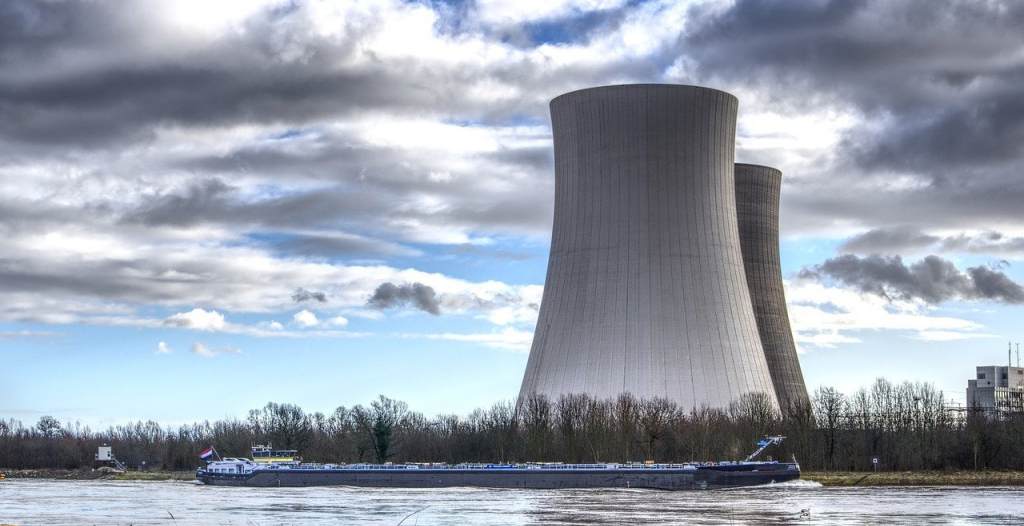