This subject has a massive score value for the candidates. Many toppers have chosen this subject and achieved high positions. Here is this article, you are going to get a clear idea about the Anthropology optional syllabus for UPSC 2022 along with some important webpage links that will help you immensely to prepare well and eventually crack the UPSC IAS exam.

If you want to know about the syllabus of Anthropology, here is the complete information. The UPSC optional subjects consist of 2 papers. The candidates are required to study both papers to achieve their score target. Each paper is of 250 marks, making a total of 500 marks. Look below to know the syllabus.

1.1 Meaning, scope and development of Anthropology.

1.3 Main branches of Anthropology, their scope, and relevance:

1.4 Human Evolution and emergence of Man

(a) Biological and Cultural factors in human evolution.

(b) Theories of Organic Evolution (PreDarwinian, Darwinian and Post-Darwinian).

1.6 Phylogenetic status, Characteristics and Geographical Distribution of the Following

(a) Plio-pleistocene hominids in South and East Africa – Australopithecines.

1.7 The Biological basis of Life

2.1 The Nature of Culture

The concept and characteristics of culture and civilization; Ethnocentrism vis-à-vis cultural Relativism.

Family, household and domestic groups; functions of family; Types of family (from the perspectives of structure, blood relation, marriage, residence, and succession); Impact of urbanization, industrialization and feminist movements on family.

Nature, origin, and characteristics of language; verbal and non-verbal communication; social context of language use.

(a) Fieldwork tradition in anthropology

(b) The distinction between technique, method, and methodology

(a) Numerical and structural aberrations (disorders).

9.7 Concepts and methods of Ecological Anthropology

11.1 Relevance of menarche, menopause and other bioevents to fertility. Fertility patterns and differentials.

1.1 Evolution of the Indian Culture and Civilization

The concept of ethnoarchaeology; Survivals and Parallels among the hunting, foraging, fishing, pastoral and peasant communities including arts and crafts producing communities.

3.1 The structure and nature of the traditional Indian social system — Varnashrama, Purushartha, Karma, Rina, and Rebirth.

3.4 Impact of Buddhism, Jainism, Islam, and Christianity on Indian society.

5.2 Linguistic and religious minorities and their social, political and economic status.

Bio-genetic variability, linguistic and socio-economic characteristics of tribal populations and their distribution.

6.2 Problems of the Tribal Communities

6.3 Developmental projects and their impact on tribal displacement and problems of rehabilitation. Development of forest policy and tribals. Impact of urbanization and industrialization on tribal populations.

7.3 The Concept of Ethnicity

Ethnic conflicts and political developments; Unrest among tribal communities; Regionalism and demand for autonomy; Pseudo-tribalism; Social change among the tribes during colonial and post-Independent India.

8.1 Impact of Hinduism, Buddhism, Christianity, Islam and other religions on tribal societies.

A comparative study of tribal communities in India and other countries.

9.2 Role of Anthropology in tribal and rural development

9.3 Contributions of anthropology to the understanding of regionalism, communalism, and ethnic and political movements.

You should prefer the given books for this subject. These are preferred by the topper of UPSC CSE.

Hopefully, this article will give you a brief idea about the Anthropology optional syllabus for UPSC. In case you are searching for which optional subject is best for UPSC? You can check this out. For important notes, anthropology books for UPSC IAS exam etc, you can keep an eye here. You can also share your thoughts with us about choosing anthropology as your UPSC optional subject and how you are preparing for it. Visit UPSC Pathshala to broaden your knowledge and chances of selection. To comment, write your thoughts or questions in the box below. Best of luck! 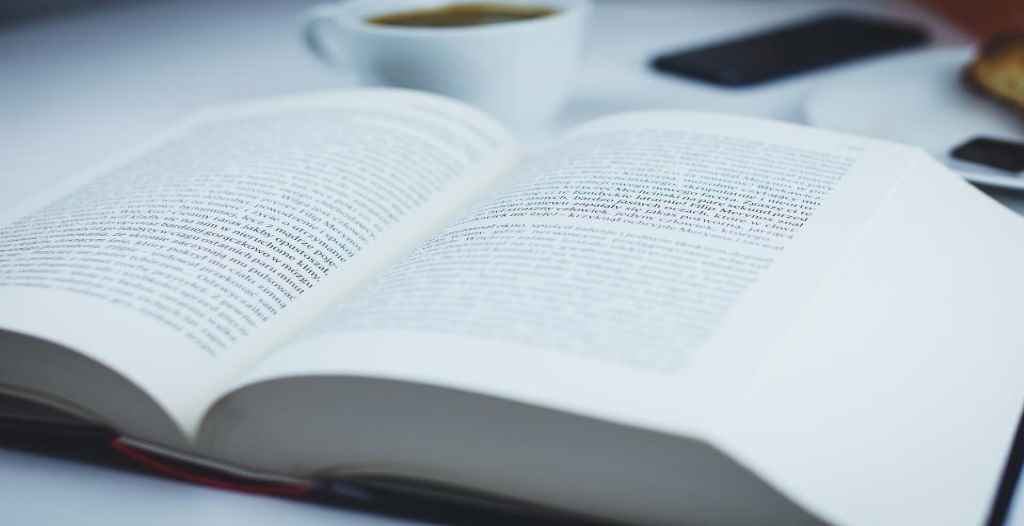 History of India and Indian National Movement: Learn the Most Important UPSC Notes!

Sociology Optional Syllabus for UPSC 2022: Check Out the Updated Information for the CSE