The Arctic Council was officially founded in 1996 as the region’s primary intergovernmental forum to encourage collaboration, and it includes the residents and indigenous people on common themes of sustainability and environmental preservation in the region.

This council’s inaugural preliminary first session meeting concluded in December 2021 in Salekhard, Russia. Russia presided over the forum, which focused on indigenous ethnic groups, environmental preservation, and climate change. The attendees passed a resolution in favour of an indigenous youth movement and inter-regional solidarity in the circumpolar area.

Read on to learn more about the Arctic Council UPSC topic.

We have listed some important sections for this UPSC topic:

Arctic Council and The States

The eight Arctic nations signed the Arctic Environmental Protection Strategy in 1991, which was the first step toward the founding of the Council (AEPS).

The council was established by the Ottawa Declaration as a conference for fostering collaboration, coordination, and interaction between the states, with the participation of Indigenous social groups and the other inhabitants on issues like sustainable advancement and environmental protective measures.

Climate change, oil and gas, and Arctic shipping have all been studied by the council.

The Arctic Search and Rescue Agreement, the first formal treaty completed under the auspices of the Council, was signed in 2011 by member nations.

When was The Arctic Council Formed?

It was established on September 19, 1996, in Canada, with the adoption of the Ottawa Declaration. In 2013, India was granted observer status at the Kiruna Ministerial Conference.

The following 8 nations are members of the Council, according to the Ottawa Declaration. They are as follows:

The eight countries have territory in the Arctic and consequently serve as stewards of the region. The territories around the Arctic Ocean and its waters are governed by their respective authorities and international law. More than 4 million people live in the States’ northern regions, whose health and well-being are high on the Council’s focus.

What is The Goal of The Arctic Council?

The council’s main objective is to foster various levels of collaboration and integration among Arctic States, indigenous communities, and other residents on the common Arctic in order to discuss and address disputes concerning sustainable development and environmental protection measures in the Arctic.

The council’s primary areas of interest are as follows:

The Ottawa Declaration expressly prohibits military security, and the Arctic Council is just a consultative body with no investigatory powers. Member states or other organizations sponsor and carry out the projects and work.

Who is the Arctic Council?

The Arctic Council consists of:

The European Union (EU) sought full observer rights at the 2013 Ministerial Conference in Kiruna, Sweden. It was denied, mostly because the members could not accord to the EU’s prohibition on hunting seals.

# Inter-governmental, Non-Arctic states, Inter-Parliamentary Organizations, Global and Regional; and Non-Governmental Organizations that the Council considers can contribute to its work are eligible for Observer status.

# India is also a member of the council’s observer group. The following is the function of council Observers:

# The Observers must contribute to and participate in observing their work, primarily through the Working Groups

# The Observers must uphold the values, interests, culture, and customs of the inhabitants

# The European Union and Turkey are outstanding observer states. The function of observers was reconsidered, as were the entry standards. As a result, the division between regular and ad hoc observers became obsolete.

Any important decision is made only when consensus is reached among the Arctic Council’s 8 member countries.

India and The Arctic

# The Arctic area is rich in minerals and petroleum, and the Council does not prohibit other countries from using these resources as long as they do not affect the environment and are done in a sustainable way.

# Another reason governments are investing in the Arctic area is the melting ice caused by global warming, which is opening up maritime lanes for simple commerce. India, as one of the observers, has also begun trips to the region.

# In 2007, India sent its first scientific trip to the Arctic Ocean to do study glaciology, atmospheric sciences, and biological sciences. In July 2008, a study base dubbed ‘Himadri’ was established at the International Arctic Research Base in Ny-Alesund, Svalbard, Norway.

The fact that current events are an essential element of the UPSC examination demonstrates the importance of current affairs in the exam. To do well on this test, you must have a fundamental comprehension and conceptual clarity of national and worldwide news events. There are a lot of questions about events that were in the press, the treaty that was signed, and other varied dimensions addressing happenings worldwide and nationally in the prelims, mains, and interviews. 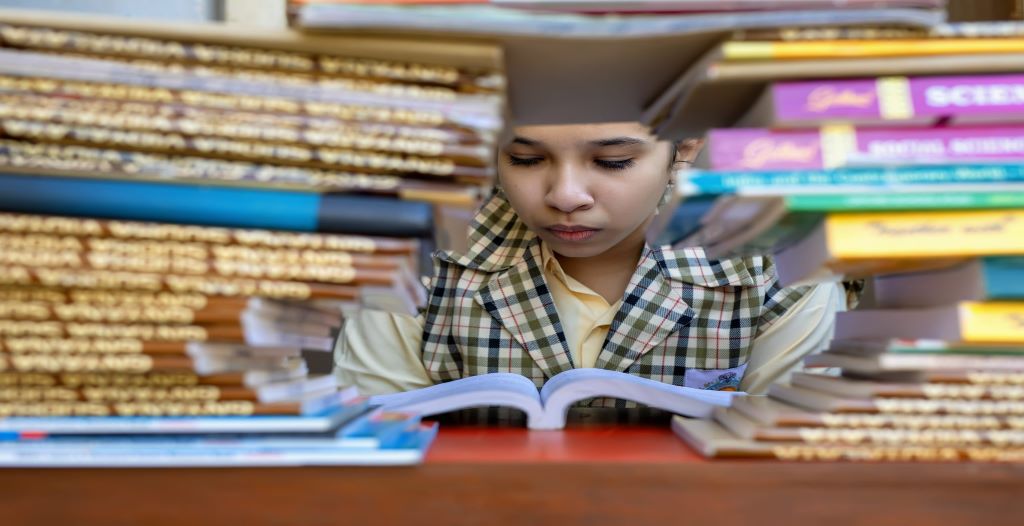