RAW is the Indian foreign intelligence agency, the recruitment for which is done through a number of ways, primarily the civil services after clearing the UPSC exam. The agency works for national security through foreign strategies and anti-terrorism policies. This blog will give you an exhaustive detail about how to become a RAW officer after clearing the UPSC exam.

RAW officers and RAW agents can be appointed from fields like IPS, IFS, and even IAS. In order to achieve these positions in the first place, an excellent record is required in the UPSC civil services examination. It is to note that these are not the only ways to be recruited to the agency, and are subjective to the traits possessed by the candidates.

Also Read: Who Takes Interview In UPSC? The Anatomy of UPSC Interviews

How to Join RAW in India?

Agencies like RAW do not send direct enrollment invitations to candidates. It is a multi-step filtered process and agents and officers can be chosen from various departments. These include IAS and IPS after clearing the UPSC exams, intelligence agencies, and armed forces. The RAW admission is a tough two-step process, the first is a written examination and the second is an interview.

The candidates are required to take Group A civil services exam under the Central staffing scheme in order to become an agent for RAW in India. In recent years, most vacancies have been filled by experienced IB members. Recruitment has also begun from colleges and universities since the organization requires many posts to be filled like clerical, accounting, and management.

What is the Organizational Structure for RAW in India?

The Prime Minister is the head of state and has to sanction all operations and be informed about the tasks of RAW. The agency is headed by the Chief Secretary, who communicates with the PM through the Joint Intelligence Committee. The committee head is usually an IAS or IPS officer and other members include ministers from the government departments.

This is the topmost position in the agency. The director or chief is directly answerable to the Prime Minister or the Joint Intelligence Committee. The appointment is made from the 1st-grade government departments or the Indian Police Service. The prowess of the officers is judged on the basis of the RAW Allied Service (RAS) exam. The position requires high experience and knowledge of the field. The current RAW chief of India is Samant Goel.

These are the officers which are actually involved in the on-field operations of the Research and Analysis Wing. These officers can be appointed from the armed forces, administrative services, and the police services on the recommendations of the director or secretary. The separate heads under field officers are as senior officer, deputy officer, and assistant officer.

The department of analysts plays a pivotal and crucial role in the hierarchical system of the organization. Central intelligence officers and junior officers are a part of this team.

As mentioned before, the Research and Analysis Wing is a full-fledged organization and there are several fields in which individuals are appointed on the basis of their skill and experience. The specialised fields and positions involve logistics manager, computer operations, and interpreters.

The following table summarizes the hierarchical structure according to the class of officers:

Training for RAW Agents in India

Before making it to the organization as a RAW agent, there is a two-step training process which the candidate goes through in order to be prepared for the job. The first phase of the training is basic, which involves familiarising to various norms and protocols. The second phase is the advanced training, for a physical and external experience for the field operations.

Basic training begins with the introduction to the organization and morale-boosting interactions with the candidate. The basic training is conducted over a period of 10 days, in which the candidate will be familiarised with the world of espionage and how the intelligence agencies work. It is important to clarify what the agency job actually is, contradictory to the fictional representation of spying.

One foreign language is either required to be known or it is taught during the basic training. Other aspects that are taught include analysing the finances and economics, information security, geographic knowledge, and scientific terminology. Other than that, the candidates shall be required to read case studies based on other intelligence organisations like MI6, ISI, CIA etc.

The advanced training for agents is conducted under the Field Intelligence Bureau (FIB). The duration of advanced training can be as long as 1-2 years. Here, they are taught in the real world situations, about the field operations in extreme weather such as biting cold. They are also taught the infiltration and exfiltration processes, which are extraordinary field tactics. Another part of this training involves how to deal with an interrogation upon being caught.

The candidate is taught certain self-defence techniques along with practical knowledge about operating devices used in espionage. Training of ammunition and weapons is also provided in the Indian Military Academy in Dehradun in India.

Also Read: Do’s And Don’ts During Self Study During UPSC Civil Services: To Get A Knack of It

After the basic and advanced training is complete, the candidate can join the agency. Once he becomes a member of RAW, he has the liberty to return to his normal job in case of an IAS or IPS officer, or any department in that case. The operations are carried out covertly, and once they are done, it is up to the person to return to his job or stay in the organization permanently.

The Research and Analysis Wing is a secret organisation and its operations are not openly known to the public. Even the appointment for the organization is conducted in a very secretive manner, be it the tests, interviews, or training. Only the PM and Joint Intelligence Committee are aware of the actions and operations that RAW handles. Even the internal communication among the members is highly confidential.

The first and foremost choice for picking RAW agents is surely the civil services, which are acquired after clearing the UPSC examination. The highest-ranked and most qualified candidates make it to the prestigious positions like IAS, IPS, IFS etc. If an officer in any of these ranks gains through expertise and seniority, they can be chosen for the top positions in RAW.

The candidate has to perform exceptionally well in the UPSC exams in the first stage, in order to achieve the civil service positions. It is more likely to be a plus point for an appointment. However, there are other positions for which candidates may be chosen through other ways, or directly from universities, but may not be as important as the ones gained through UPSC civil services.

Do IAS and IPS Officers become the RAW Chiefs in India?

The roles of IAS and IPS officers are significant in their own ways. IAS officers are responsible for the implementation and control of policies made by the government. On the other hand, IPS officers are the top-notch police officers, who maintain law and order through their authority. Officers from both positions can be appointed as the RAW chief in India. There are other departments in the civil services as well as the IFS.

It is to note that these two positions do not guarantee the chief position, but once officers in these two positions gain years of experience and knowledge, they have an edge over other candidates for appointment. The chief is required to have extensive knowledge in field operations as well as government foreign policies.

To summarise, the Research and Analysis Wing is a confidential government organization, and it takes not just a lot of efforts, but a little bit of luck as well, to make it through. Since the information for joining and the appointment is not made public, the best way to prepare is to excel in the UPSC exams, gain a good position and keep a vigilant eye on every opportunity.

Also Read: How to Prepare For International Relations For UPSC? Here’s All You Need To Do 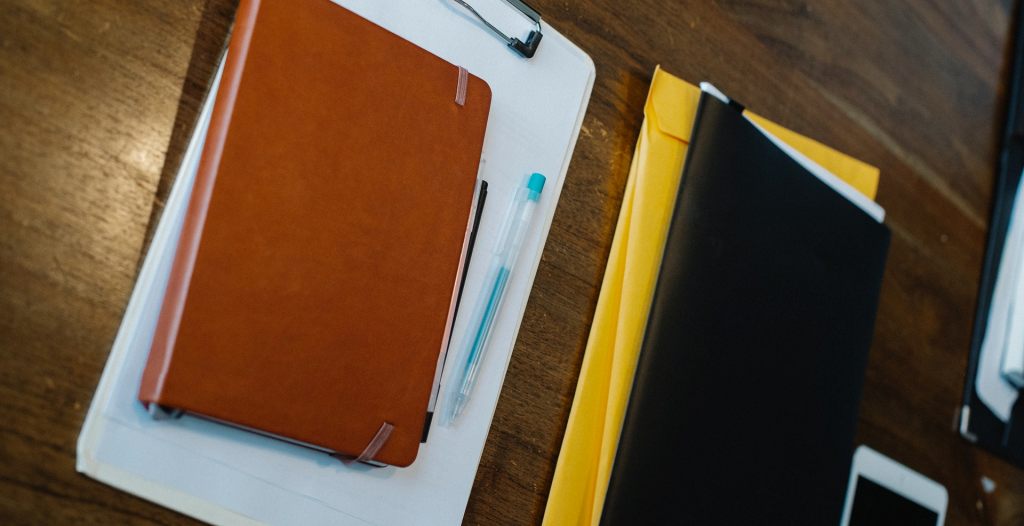 Article Name
How to Become a RAW Officer after Clearing the UPSC Exam? How to Join RAW in India?
Description
RAW is an Indian foreign intelligence agency, the appointment for which can be made post UPSC clearance. Read along to clear all your doubts about joining RAW and being a part of the national esteem.
Publisher Name
UPSC Pathshala
Publisher Logo

How to Become a RAW Officer after Clearing the UPSC Exam?, How to Join RAW in India?, RAW Full-Form - Research And Analysis Wing; Functions and Roles
Show Comments

What is the Medical Criteria for an IPS Officer? Check the Eligibility, Medical Tests & More