Combined Defense Services (CDS) is conducted by Union Public Service Commission (UPSC) twice a year for candidates interested to take admission into the Indian Military Academy, Officers Training Academy, Indian Naval Academy, and Indian Air Force Academy. Read the article till the to know all about the CDS exam.

The CDS exam is taken in two phases:

The paper pattern of the exam is:

Note: Candidates who want to take admission in Officers Training Academy (OTA), they need to attempt only English and General Knowledge.

All questions will be MCQs type and there will be a deduction of ⅓  for every wrong answer.

Also Read : Current Affairs for CDS 2 2020: Tips to Prepare GK for CDS in the Best Way

As now we have understood the paper pattern and marking scheme let us know to understand the Syllabus for CDS in detail.

Let’s understand the above contents in detail.

Elementary Number Theory—Division algorithm. Prime and composite numbers. Tests of divisibility by 2, 3, 4, 5, 9, and 11. Multiples and factors. Factorization Theorem. H.C.F. and L.C.M. Euclidean algorithm. Logarithms to base 10, laws of logarithms, use of logarithmic tables.

Lines and angles, Plane and plane figures, Theorems on

(i) Properties of angles at a point

(iii) Sides and angles of a triangle

(vi) Concurrence of medians and altitudes

(vii) Properties of angles, sides and diagonals of a parallelogram, rectangle, and square

(viii) Circles and its properties including tangents and normals

Here are few tips for your CDS GK preparation:

After you go through the previous year paper, you will be able to figure exactly what the exam is expecting from you. This helps you understand which topics are important from the exam point of view.

Make a proper time table for studying. Stick to that time table. Distribute equal time for all the topics.

Some reference books which you can study for your CDS GK preparation are:

Here are some previous year question papers for CDS GK.

Combined Defense Services (CDS) is conducted twice a  year. Candidates who want to opt for Officers Training Academy (OTA) shall attempt only General Knowledge and English. The CDS exam is taken in two phases which are written exam and interview. Written exam questions are MCQs.

One should start preparing for GDS GK six months prior to the exam. For studying current events reading newspapers is recommended. Consistent practice by giving mock tests is a must if you are aiming to score well. 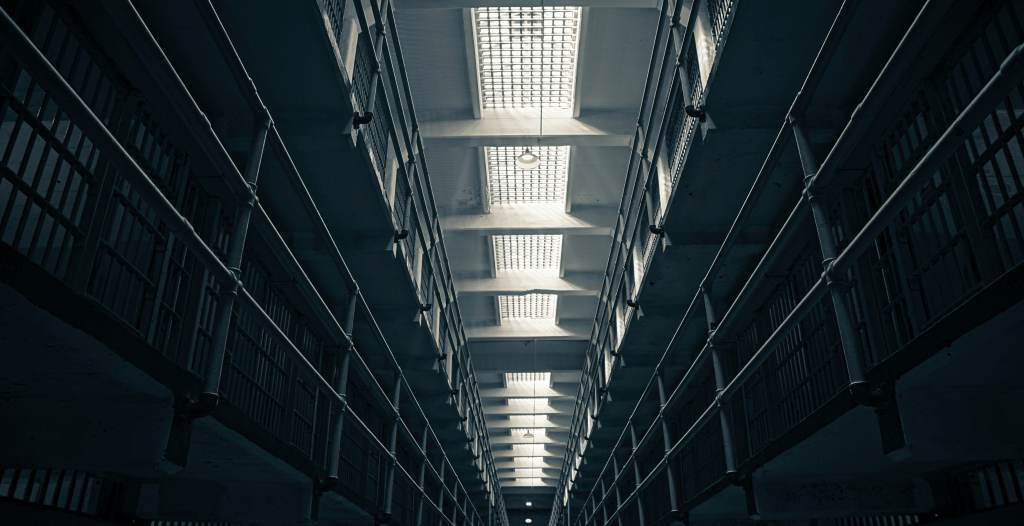 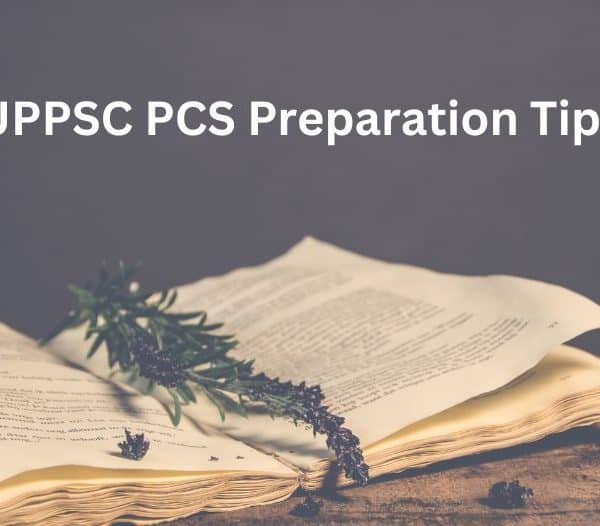 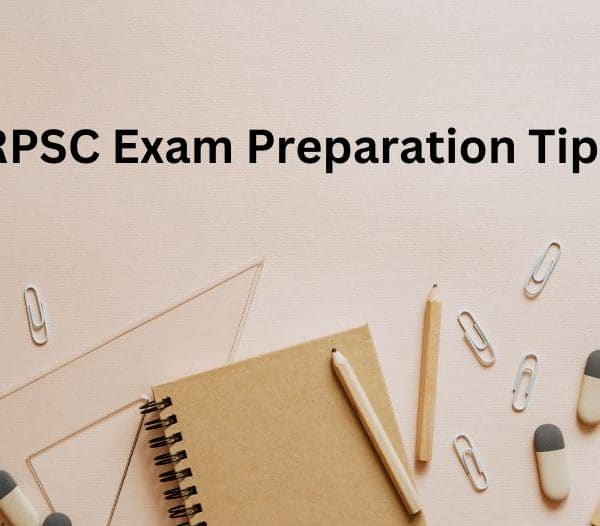 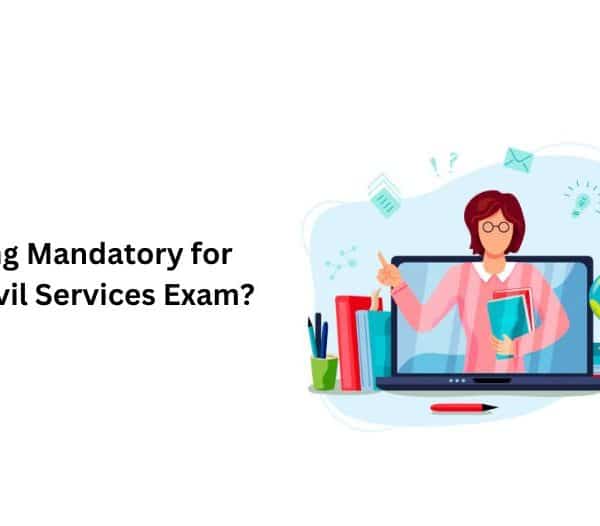