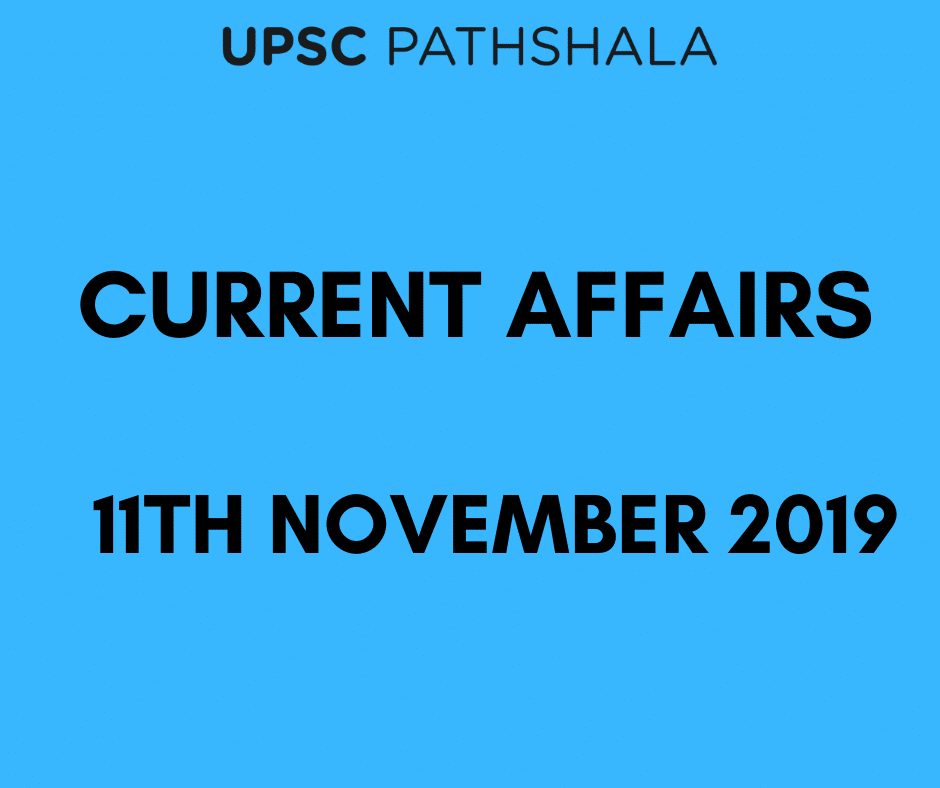 INTACH is working on a dossier on serial nomination to be submitted to the UNESCO next year.

The State Archaeology Department has clubbed 14 temples from the Hoysala period reflecting similar architectural styles- including the monuments at Belur-Halebid and Somnathapur- for serial nomination to seek UNESCO World Heritage Site status.

Indian National Trust for Art and Cultural Heritage (INTACH), Bengaluru is preparing the final dossier to be submitted by September 2020. Among the various steps to be taken to revise and refine the final dossier that will ‘comprise and highlight the monuments as representing a masterpiece of creative genius in monumental arts and as an example of an outstanding example of an architectural ensemble illustrating a significant stage in human history’ which is what a Tentative List calls for.

There are 137 Hoysala temples of significant value in the State- 43 are protected by the Archaeological Survey of India, 55 by the Archaeology Department and the remaining 39 are unprotected. At present, Karnataka has Hampi and Pattadakal group of monuments inscribed World Heritage Sites.
Serial nomination: UNESCO defines serial nominations as any two or more unconnected sites that may contain a series of properties in different locations but belonging to the same historical and cultural group.

The country has 33 World Heritage Sites- 30 Cultural and 8 National properties.

Hoysala era (1026 CE -1343 CE) marked a prosperous span of art, architecture and culture. The nucleus of the activity lay in the present-day Hassan, Karnataka. They were originally from Malenadu used the opportunity to annex major territories in Southern India during the internal warfare between the Western Chalukyan Empire and the Kalachuris of Kalyani.

They shifted the capital from Belur to Halebidu.

Hoysala rulers were influenced by the Western Chalukyan architecture and employed their craftsmen as well. Hoysala rulers were the successors to the Chalukya dynasty in the Mysore plateau between 11th and 14th century AD. They were fond lovers of art and they were richly carved with a stellate/ high star-shaped base.

Hoysala temples are sometimes called hybrid or vesara as their unique style seems neither completely Dravida nor Nagara, but somewhere in between.

Vishnuvardhana’s military conquest against the Cholas marks the 1st milestone towards the making of a new dynasty- Hoysala. He built the Chennakesava temple (1117 CE) in Belur to celebrate his victory. He brought major changes in the art and architecture by introducing Vaishnavism (Hoysalas would practice Jainism earlier), under the influence of Ramanuja, a Vaishnavite reformer. Hoysala King, Narasimha III built Chennakesava Temple in Somanathpur in 1268 CE.

Two prominent sites of Jain worship of the Hoysala Dynasty are – Shravanabelagola and Panchakuta Basadi, Kambadahalli.

The best specimen of Hoysala art is the Hoysaleswara temple at Halebid and the Chenna Kesava temple at Belur.

The process of the listing of the monuments as a UNESCO World Heritage Site:

A Tentative List is an inventory of those properties which each State Party intends to consider for nomination. It must be submitted in English or French. 184 out of the 193 State Parties have submitted the tentative list.

There has been a growing demand for permitting the import of Genetically Modified (GM) crops the Genetic Engineering Appraisal Committee (GEAC), the country’s apex biotechnology regulatory body is to take up a report on the Guidelines for import of Dried Distillers’ Grains with Solubles (DDGS) derived out of GM Corn.

There has been a massive scarcity of corn, the key source for animal feed for the burgeoning poultry industry in the country, post the failure of the maize crop on account of drought and disease. The GEAC only has the permitting of import authority.

Many countries like the US grow corn as GM corn and also use it significantly for producing bio-ethanol. After the starch is removed from the starch, the remainder is rich in protein and other nutrients that can be used as a potent animal feed- called DDGS.

However, there have been arguments that express concern over the import of the GM variety crops and its effects on humans when they consume the livestock fed on a GM diet. A food scientist ruled out the possibility of the entry into the food chain as the food human eat get broken down and become building blocks, they cannot reform again; the human body is not designed to absorb GM DNA.

The man who cleaned up the Indian Electoral system

T.N Seshan, as CEC was the man who ensured all the academic papers were put to practice and diligently followed. He ensured that the model code of conduct was seriously taken by the political parties and the candidates and was famed to be a no-nonsense CEC. He left for his heavenly abode on 10th November 2019.

A bit on T.N Seshan

Tirunellai Narayana Iyer Seshan was born on 15th December 1932 in Palakkad, Kerala, Mr. Seshan belonged to the 1955 batch of Tamil Nadu cadre officers of the IAS. As an IAS officer and an alumnus of the Madras Christian College took a year-long course in Management at Harvard University in the 1960s.

What is the award about?

The Ramon Magsaysay Award is an annual award established to perpetuate former Philippine President Ramon Magsaysay’s example of integrity in governance, courageous service to the people, and pragmatic idealism within a democratic society. Ramon Magsaysay was the 3rd President to the Republic of Philippines after World Word 2.

The 2019 Ramon Magsaysay Award was given to Ravish Kumar, an influential senior Indian TV journalist in August 2019.