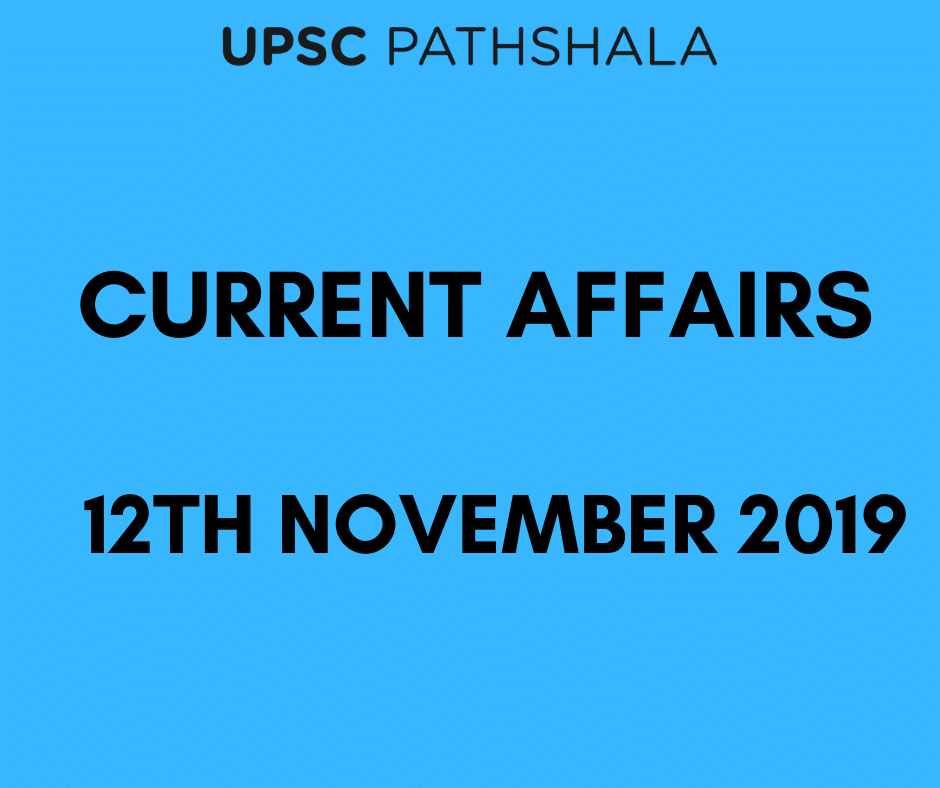 Several positives for the Muslim plaintiffs

The minorities and defenders of the rule of law and secularism need not feel disappointed with the Ayodhya verdict, there are several verses that prove that the Supreme Court is still a custodian of justice and final destination to resolve disputes of national concern.

Insights into the editorial:

What does the author opine on the hotly debated judgement?

The SC has accepted that there has been a violation of law when the Babri Masjid was desecrated in 1949 through the installation of idols and also held that the demolition of the mosque in 1992 was illegal in the final order, yet its Majesty handed over the responsibility to build a temple in the hands of the Centre and gave the disputed site to the Hindu plaintiffs.

The Allahabad High Court’s decision of division of the disputed site of 2.77 acres (1500 square yards) into 3 parts would still not bring about a permanent sense of peace and tranquillity nor would it sub-serve the interests of both the parties.

The author feels though the Muslims and other minority groups are threatened by the decision of the apex court, there is no need to be apprehensive about their future in the country as;

According to the author, the court has rightly accepted that the Muslim counterparts were wrongly deprived of their possession of the Mosque in 1949, though ideally they should have been given the possession of the inner courtyard rather than the 5 acre land (that is nearly double the size of the disputed land) outside the 67acres of land (in and around the disputed land) possessed by the Centre in the aftermath of the demolition on December 6, 1992.

However, there has been a state of debate and a cold expression of why the court decided to handover the responsibility of building the Ram temple to the Centre to form a trust that was not party to the Ayodhya title dispute when it could as well have asked the local civil court to settle a scheme for the land.

According to the study published in The Lancet Global Health, which looked at anaemia among the men in India, found that nearly a quarter of them (23.2% in a sample of 1 lakh men) in the age 15-54 had some form of anaemia. The report suggests that studies in India have mostly focused on women and children, men have, by far received less attention.

The study is aimed to determine the national prevalence of anaemia among men in India; variation in the prevalence of anaemia across States by socio-demographic characteristics; whether these geographical and socio-demographic variations are similar to that among women and to inform whether anaemia reduction efforts for men should be coupled with existing efforts on women.

What does the report say?

An estimated 21.7% of men with any degree of anaemia had moderate or severe anaemia compared with 53.2% of women with any anaemia.

What is the online journal of The Lancet Global Health?

The World Health Organisation (WHO) defines anaemia as a condition in which the number of the red blood cells or their oxygen-carrying capacity is insufficient to meet the physiological demands.

Anemia though generally seen in women as they have a biological functioning of menstruation (periods) that brings about loss of blood and energy; older people who have relatively lesser resistance to any change in the environment/ medical conditions that would restrict their immunity to work efficiently or some forms of anaemia that is genetically passed on to the newborn (thalassaemia / sickle-cell anaemia).

There are more than 400 types of Anaemia and are most commonly grouped into 3:

Anaemia in men can cause lethargy, fatigue, nausea, creates difficulty in concentrating, thereby reducing the quality of life and decreasing economic productivity.

An estimated 1.9 billion people had anaemia in 2013 which is 27% of the world’s total population and 93% of these cases occur in low-and middle-income countries.

Some factors that could contribute to the sickness would be consuming smokeless tobacco, being underweight, level of urbanization, household health and wealth that increase the probability of the incidence of developing the disease.