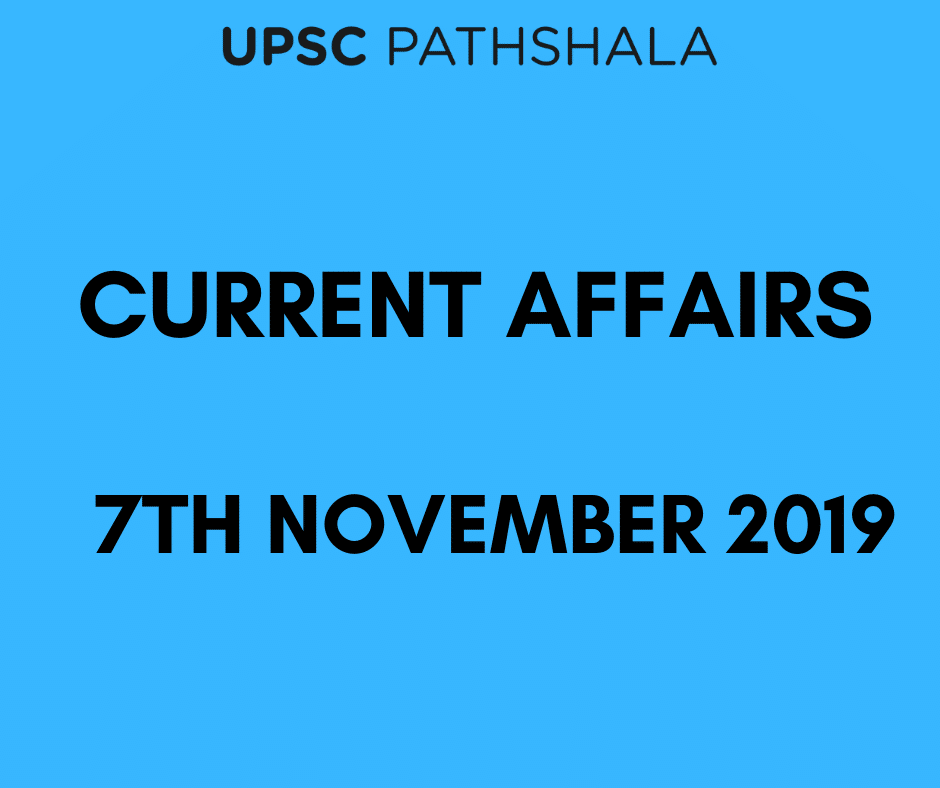 With the recent severity of the air quality in Delhi, the series of measures taken by the Graded Response Action Plan (GRAP) and the isolated thundershower forecast may reduce pollution as well. But the change in the wind direction back to North West will deteriorate the Air Quality Index (AQI) to “poor” or “very poor” from the predicted “moderate” for the day.

Though the stubble burning from the neighbouring States is frequently blamed to be the only major source of pollution across the national capital region (NCR)-Delhi, according to System of Air Quality and Weather Forecasting and Research (SAFAR), it contributes only around 3% to the poor air quality. The current south-south-westerly direction of the wind will bring less biomass plume from Punjab and Haryana region into the city.

NEERI- National Environmental Engineering Institute (NEERI) along with the Council of Scientific and Industrial Research (CSIR) has launched India’s first interactive web repository for documenting air quality studies done in the last 60 years. The archives also include records from the pre-internet era.

NEERI was established as a research institute by the Government of India and also is its funding agent. It was created in Nagpur, 1958 with a focus on water supply, sewage disposal, communicable diseases and to some extent on industrial pollution and occupational diseases found common in post-independent India. It falls under the Ministry of Science and Technology. NEERI’s underlying vision is to provide leadership in Environmental Science and Engineering for Sustainable Development. NEERI strives for providing innovative and effective solutions for environmentally sustainable development and to help government, industry and the society, especially the 800 million underprivileged people of India.

Air Pollution Control Division (APCD) is one of the major R & D division of CSIR-NEERI. Research in air quality management by inventory, monitoring, prediction, simulation, data analysis and control is within the domain. Emission inventory followed by dispersion modelling using state-of-the-art models like AERMOD and CALPUFF for impact identification.

The Press Council of India presented National Awards for Excellence in Journalism, 2019.

Hierarchy of Leadership:
The Press Council is headed by a Chairman, who has by convention, been a retired judge of the Supreme Court of India.

The Council consists of 28 other members of whom 20 represent the press and are nominated by the press organisations/news agencies recognized and notified by the Council as all India bodies of categories such as editors, working journalists and owners and managers of newspaper and news agencies, five members are nominated from the two Houses of Parliament and three represent cultural, literary and legal fields as nominees of the Sahitya Academy, University Grants Commission and the Bar Council of India.

The members serve on the Council for a term of three years.

A retiring member shall be eligible for re-nomination for not more than one term.

Funding:
The Council is funded by the revenue collected by it as fee levied on the registered newspapers in the country on the basis of their circulation.

No fee is levied on newspapers with circulation less than 5000 copies. The deficit is made good by way of grant by the Central Government.

After RCEP opt-out, the challenges of a shape-up

In an unprecedented move, India decided to detach from the delegation of the mega-regional free trade agreement- RCEP by announcing that it will walk away from the bloc at the 3rd Summit of RCEP held at Bangkok.

(Note: We have been dealing with the news of RCEP since a very long time, hence we shall look into the major pointers from the editorial)

The author stresses that India must shed its defensive mindset towards trade deals in the global arena and must instead invigorating the lost charm in the domestic markets to create globally competitive sectors.

What does the author opine about India’s status quo?

Way forward- Addressing the need of the hour- Competitive markets

India must now look at the bigger picture by channelizing the export market efficiencies.  It needs to push in domestic regulations, incentivise the domestic markets- both agriculture and manufacturing sectors- that lack the impetus to play at the global level and effectively counter the competition from the foreign economies that must supplement its presence and active participation in the value chains of world market.

India must cast-off its defensive face during trade negotiations at the looming competition and must mechanize globally competitive sectors in the country that can command and demand the market access in its partner countries.