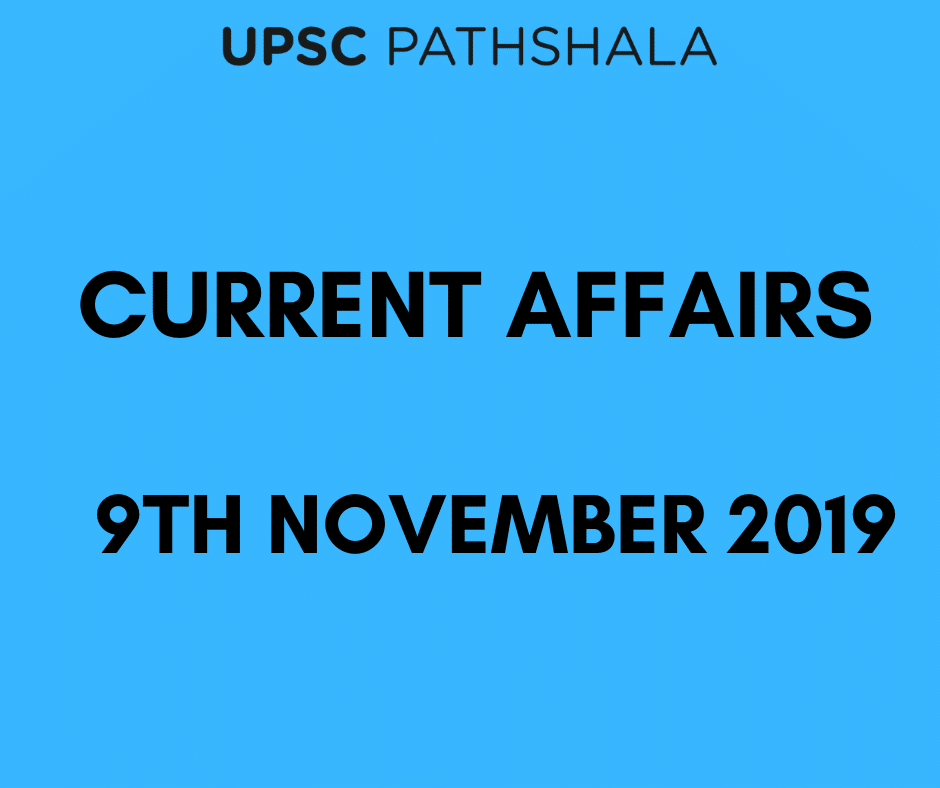 A constitution bench led by the Chief Justice of India Ranjan Gogoi will deliver the judgement in the cross appeals filed by the Hindu and Muslim sides challenging the three-way partition of the disputed 2.77 acres of the Ramjanmabhoomi –Babri Masjid land among Ram Lalla, the Nirmohi Akhara and the Sunni Waqf Board in September.

We already know the Ayodhya dispute as we have dealt in brief on the news analysis for October 17, 2019. It started with Hindu groups saying that the Babri Masjid, which stood on the site and was brought down on December 6, 1992, that was built after demolishing an ancient temple that stood at the birthplace of Lord Ram.

The case was heard for 40 working days and the Chief Justice of India (CJI) was firm to finish the hearing of the title suit on October 17, 2019. Supreme Court ruling for the 134-year-old disputed Ramjanmabhoomi- Ayodhya was given at 10:30 AM today. The five-judge bench comprising of the outgoing Chief Justice Rajan Gogoi and justices SA Bobde, DY Chandrachud, Ashok Bhushan and S Abdul Nazeer are to prounce the ruling. CJI of India retires on November 17, 2019 for Justice SA Bobde to take over as the next CJI India on November 18, 2019.

The judgement reads, “Hindus will get the entire disputed 2.77 acres in Ayodhya, SC has ruled 9 years after the Allahabad HC ruling. Muslims will get alternative land either in the surplus 67 acres acquired by central govt. around the disputed structure or at another prominent place.”

The judgement must be a welcome to end the communal riots and fatalities the disputed land had caused to; it is nobody’s win or loss. It is the Nation’s win.

The Credit rating agency Moody’s predictable reaction to the turbulence in the economy has shown a revision of the outlook on its sovereign rating for India from stable to negative.  Moody’s ratings are still a notch higher than that of Standard and Poor’s and the current change in the rating may be a blow to the earlier optimism it had on India’s growth and economy.

What is credit rating?

A credit rating is an evaluation of the credit risk of a prospective debtor, predicting their ability to pay back the debt, and an implicit forecast of the likelihood of the debtor defaulting.

What does the credit rating agency do?

In 1975, the company was identified as a Nationally Recognized Statistical Rating Organization (NRSRO) by the U.S. Securities and Exchange Commission.

Moody’s Investors Service became a separate company in 2000. Moody’s Corporation was established as a holding company.

A positive or negative outlook respectively signals that the credit rating in the medium- to long-term might be raised or lowered, while a stable outlook indicates that the rating most probably will stay at the same level.

The author briefs about the ongoing issues in the Indian economic stability:

According to Moody’s predictions, the deficit will slip to 3.7% of GDP this fiscal- FY 20.
The ratings have a definitive impact on the investor sentiment and confidence as opposed to the external debt to GDP of just 20%.

The government-aided/ PSUs in oil sector expects a helping hand from the government, as the down-rating of the sovereign from Baa3 to Baa2 will result in a downgrading of the respective Baa2 ratings of the companies.

Financial institutions like SBI, HDFC Bank, EXIM India, IRFC and Hero Fincorp, HUDCO are the 6 institutions that saw a major meltdown in the outlook to ‘negative’.

The Union Budget 2019 proposed to increase the minimum public holding in all the listed entities to 35% from the current 25% limit. The capital market regulator had mandated the 25% minimum public shareholding norm back in 2010; 45 out of the 91 listed PSUs are not compliant with the mandated norms.

According to the Securities and Exchange Board of India (SEBI), there is Rs 25,000 crore worth of public issues/ shares (Public issue or public offering refers to the issue of shares or convertible securities in the primary(public) market by the company’s promoters, so as to attract new investors for a subscription. It refers to those issues of stocks on a public market, rather than being privately funded by the companies’ own promoters, that in reality might not be enough capital for the business to start-up, produce or continue progressing) in the pipeline but due to lack of confidence that is causing a deterrence in launching the initial public offer (IPO). There must be a protracted resource mobilization, confidence-building and government disinvestments of PSUs in the remaining quarter of the FY20 to bring about a slight amelioration in the capital market.

Only if the liquidity in the market is increased and the public shareholding increased in the public listings will there be a prospective reduction of the financial burden on the government due to inefficient PSUs and to improve public finances. It introduces competition and market discipline and helps to depoliticize non-essential services.

The Moody’s downgrading of the country’s outlook to negative and affirmation of the sovereign rating of India at Baa2, gave the rupee and the equities markets noxious downturn. The rupee has now fallen 47 paisa against the dollar this week. The weak opening of the currency market also slipped into the equities, with benchmark indices losing nearly 1% each.

The economists at the Reserve Bank of India point out to the present slowdown to be cyclical rather than structural and with the various measures the Finance Ministry is taking up, a shallow recovery is expected in early 2020.

Though the bank credit growth demand has seen a pick-up for the second successive fortnight till the 15 day period ending October 25, 2019 with the commercial banks extending heavy loans in the fortnight that overhauled the previous fortnight by 0.5% and stood at 0.7%; it still stands at single digits- 8.9% compared to the previous year’s same period that stood at 14.6%.

The downgrade in the sovereign outlook was followed by the downgrade in the outlook of a number of private and public sector companies, though India’s current rating Baa2 is standing still;; however, the agency warns of a change if the current growth becomes recurring.

Some quick measures the government can do to overcome the economic slowdown are as below: