Indian government launched Digital Service tax on US companies in the Financial Act 2020.

This was taken as a discriminatory act by the US.

In January 2021, USTR published a report concluding that DST was introduced by the Indian government as a discriminatory act.

This contravenes international tax law and restricts US commerce.

This report was followed by an investigation concluded by USTR,

But what is all this mess? Is India trying to restrict US Commerce?

Digital service tax topic is important in relevance with the UPSC exams Mains paper 3 so waste no more time and read till the end.

Today’s world is witnessing the rise of digital technology. With the help of technology, a company can do it beyond their physical jurisdiction.

During the COVID period, there is increased use of technology and the controversy of taxing the digital economy has become a heated discussion.

According to a survey by OECD made by making adequate changes in the way of the tax, revenue will increase by $100 billion.

It now has a market for more than 200 Foreign digital service providers companies.

Also Read: How you are studying Current Affairs all wrong!

To address the potential erosion by these companies, India decided to take some preventive measures.

The Equalization levy was one such measure. It charged 6% of online sales of advertisement and service from a non-resident company

India introduced a DST in April 2021. To tax foreign companies providing goods and service to customers of India via the internet, This was having a customer base in India.

In the financial year 2020, the government decided to widen the scope of the equalization levy of 2016 by bringing an amendment to the finance act 2016.

It decided to extend the scope of equalization levy on almost all digital e-commerce transactions in India.

On revenue generated by the digital service providers of foreign countries.

This levy only applied to non-resident companies.

The threshold limit was two corrodes therefore only on country companies that have an annual turnover of more than two crores per year.

In January 2021, the USTR described the DST as a discriminatory act, which hurts, which tries to hurt American commerce.

According to the report of USTR, this act is against the international trade of law. This tax is structured to charge on a Company’s income, not revenue.

#DST does not charge other non-digital Service Providers which is a violation of the international practice of law.

# DST is discriminated against because it specifically targets US companies.

# For the first allegation, India replies that there are several global taxes including royalty technical fees, which are levied not on revenue, but also on the income of the company.

Moreover, the US state itself has laws on remote sellers and the tax even Non-US resident entities.

# In India the DST applies to all digital service providers having more than two current turnovers annually. This implies that 119 companies of the world are subjected to DSP.

But the Indian market has been dominated by US companies. There are 86 US companies, digital service providers, therefore this is not a discriminatory act against US companies.

US companies feel like they are subjected to the DST simply because it is more in number in India.

Reasons of India to Imply DST

The nature of these providers does not have any physical presence in the market and therefore, they cannot be taxed under Indian income tax.

Therefore there was a scope of eradication (OECD base erosion and profit shifting program). Hence India decided to take some precaution steps to prevent it.

In 2013, the OECD (Organisation for Economic Cooperation and Development) launched the BEPS programme. It was launched with the aim to find a way to tax these digital companies. However, there has been no consensus achieved yet.

Therefore, in 2016, India became the first company to implement the equalization tax for these providers, but it only restricted its calls to advertisement service.

Third, India has the right to tax these providers as the company has its users in India. Therefore, it has an economic connection within India.

US Reaction to DST

The US noted this act as a violation of its Trade Act 301 (b) and 304(a)(1)(B). These facts imply that if USTR finds any act of a foreign country discriminatory against the US.

The USTR has the right to take action under Section 301(b).

Though the report under section 301(b) missed out on some important aspects of the tax and also neglected the importance of these taxes for the world.

It has threatened to impose tariffs on goods of countries like India, Britain, Italy, Turkey, etc.

The US now may try to find a solution together with India instead of imposing strict Trade tariffs.

According to Hindu, India will work on the OECD process and will try to find a way for the benefit of developing countries.

UN is also designing a new and automated DST to reform the existing framework.

And, DST will be first applied then the countries can come for negotiations for the process of credit in the tax.

First, the DST targets a single sector which is digital service.

According to economic experts, Digital Service Tax is a policy which is targeting a singular sector. It is unfair and has disastrous consequences over that sector.

These taxes will add further burdens on customers just like the service tax. Consumers will have to pay higher bills to enjoy the services.

No Difference between Digital Economy and Global Economy

The growing digitalization has demolished the separation line between the digital economy and the global economy. This is the main reason why OECD was unable to arrive with a conscience.

USTR can impose heavy retaliatory tariffs on Indian goods and services. It has done the same with France. This can harm the Indian economy severely.

Why is the US Finding it Heavy?

The US is finding DST difficult just because the US Firms dominate the Indian market.

Out of 119 companies, 86 companies are US companies. Therefore, they are thinking that this is discriminatory against US Commerce. Moreover, by imposing counter retaliatory tariffs on Indian goods, India can also impose other tariffs on US Code which will affect the US economy in the long run.

The US government should again go through the act in detail and try to negotiate with the Indian government for its imposition.

In conclusion, we can say that the US is misguided in the DST terms, and exciting President Donald Trump is taking wrong measures against the DST of India.

It is not a discriminatory tax against any particular country. It is just a precautionary measure to charge the digital service provider having a customer base in India. It only taxes Companies having more than 2 crores of annual turnover.

DST is just a welcome step by the government of India to widen its tax base and grow itself. India’s biggest digital service market and therefore it is all right to tax these service providers.

Moreover, with the ill effects of the corona pandemic. Each and every country trying to find a solution for it is built on its economy.

Hopefully, this article gave you enough ideas about this latest current affairs topic. To keep yourself informed with more such trending topics like digital tax for UPSC, do click here. Best of luck! 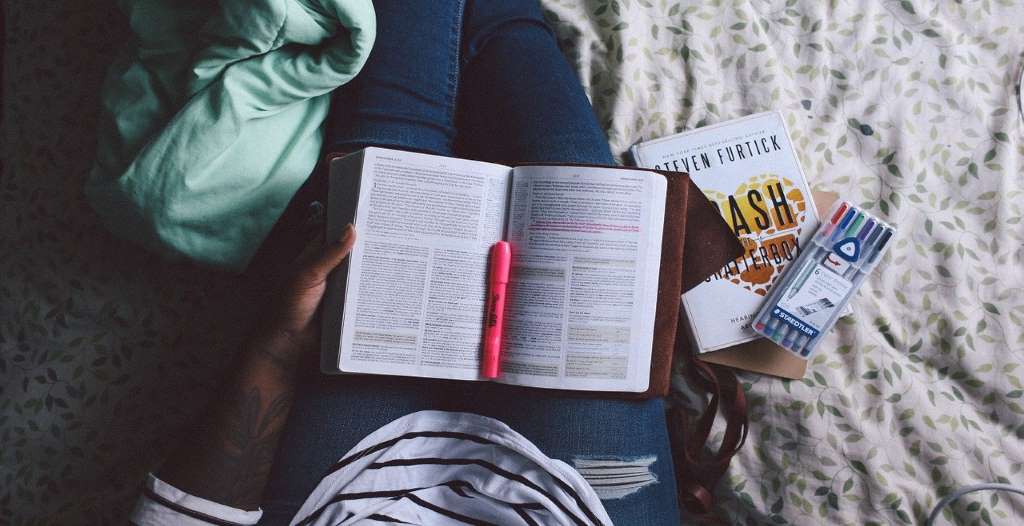 Do I Really Need to Join Classes for UPSC? List of Best Coaching Centres in Delhi

Fortaleza Declaration: Here’re the Important Facts to know about the Trending Topic for UPSC