Have you been thinking of applying for the All India Services? Ever thought about what are the duties of the officers who get selected for the Indian Administrative Services, Indian Police Service, and Indian Forest Services? What is the process of getting selected for either of those services? Read on to know if the government gives IAS Officers gun training and if they are supposed to carry a gun. Additionally, read about whether IAS Officers are appointed bodyguards.

Read till the end to find out the benefits received by IAS Officers from the Indian Government, and to find answers to all of the above questions.

Do IAS Officers get a Gun?

Before diving into the question, it is important that one understands the process of becoming an IAS officer, the duties and responsibilities, and the benefits they receive. It is established that to apply for a post in IAS, IPS, or IFS, one needs to start by taking the UPSC Civil Services Exam. One must be a graduate in any discipline to apply for the exam. The candidates who clear the exam are then chosen for the three ranks based on their choices and their merit. They can also be recruited through state or non-state Civil Services.

How is Cadre Allocated to IAS?

While earlier candidates with high scores were allotted the cadre of their choice, a revised policy in 2017 claimed that apart from their rankings, the performance of the candidates in the foundational course would also be counted (10%) for the allotment. From January 2020, the allotment process requires candidates to choose zones according to their preferences, and a cadre in every zone. The process goes on until every cadre has been selected.

Duties of an IAS Officer

Some of the duties and responsibilities of IAS Officers include-

Benefits Provided to the IAS Members

The duties of the Indian Administrative Services members are extensive and they require the candidates to be on their feet at all times. They have the responsibility of maintaining the law and order and the development of their cadre on their shoulders which is a taxing job. However, the officers enjoy great salary perks, and benefits during their tenure, along with some retirement benefits. You can find the salary division of the members here.

Benefits and Other Perks

Entitlement of Firearms to the Officers

Members of the Indian Administrative Services have not been officially entitled to receive firearms like IPS Officers. This can be due to the fact that they are not assigned duties in the field like the latter and hence do not need to protect themselves on a daily basis. However, during their training at Lal Bahadur Shastri National Academy of Administration (LBSNAA) and other such training academies, they are provided proper self-defence training along with other forms of training being Civil Services members.

To summarise, there are no guns entitled to IAS Officers by the government. However, they can get their own licensed guns like any other Indian citizen if they wish to. As mentioned above, they are provided security and personal bodyguards as well, which dismisses their need for security through personal firearms. They cannot carry guns on official business, neither are they provided gun training during their tenure. Hence, IAS Officers can keep their personal guns but not use them on duty, neither do they need to do so under any circumstances.

Also Read: How to Study for IAS After 12th? 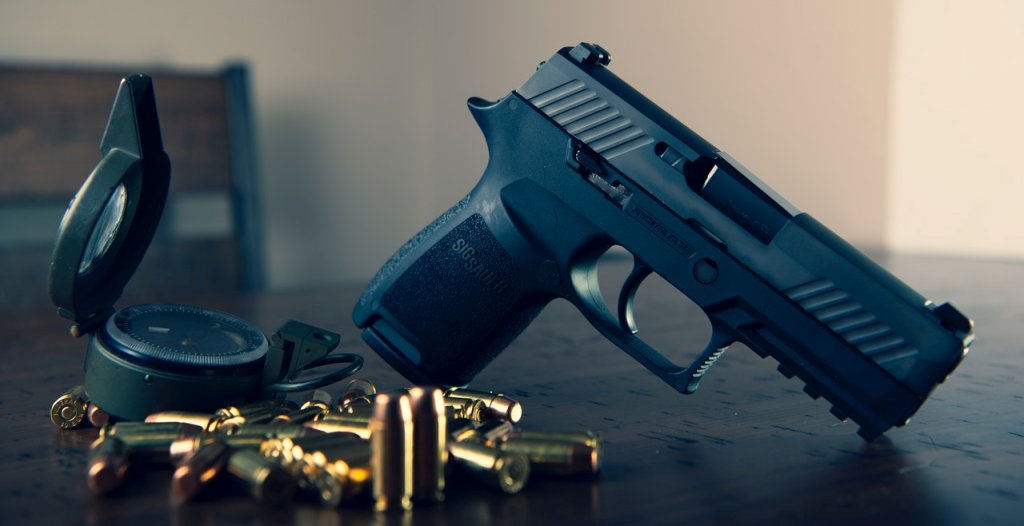 do ias officers get bodyguards?, does ias officer get gun?
Show Comments

UPSC 2021 Prelims Exam Date: Get Your Timetable on Track to Crack the CSE 2021