1. Disguised unemployment generally means
(a) large number of people remain unemployed
(b) alternative employment is not available
(c) marginal productivity of labour is zero
(d) productivity of workers is low

Ans. (c)
Explanation:
Disguised unemployment is one of the major features of Indian Agriculture. It
seems that all members of a family are employed but if one member is
withdrawn, there is no change in total output. The third statement Marginal
Productivity is low is a correct statement.

4. In India, deficit financing is used for raising resources for
(a) Economic development
(b) Redemption of public debt
(c) Adjusting the balance of payments
(d) Reducing the foreign debt

Ans. (a)
Explanation:
Deficit financing refers to the difference between expenditure and receipts. In
public finance, it means the govt. is spending more than what it is earning.
Deficit financing is a necessary evil in a welfare state as the states often fail to
generate tax revenue which is sufficient enough to take care of the expenditure
of the state. The basic intention behind deficit financing is to provide the
necessary impetus to economic growth by artificial means.

5. Priority Sector Lending by banks in India constitutes the lending to
(a) agriculture
(b) micro and small enterprises
(c) weaker sections
(d) All of the above

Ans. (d)
Explanation:
PSL includes all of the choices given in the question besides many other, for
example, retail trade, minorities, etc.

Ans. (d)
Explanation:
General Price rise may be caused by an increase in the money supply as the real
value of the money reduces. The higher aggregate price level will reduce the
purchasing power subsequently reducing the consumer spending. Effective
demand also increases when there is less purchasing power due to inflation.
Options 2 and 3 fall under the ‘demand-pull’ inflation while option I is the
monetaristic reason for price rise.

Ans. (b)
Explanation:
Supply remaining the same, increase in demand for money will lead to more
options to lend money for the banks. Thus, banks will lend money at greater rate
of interest to earn more money as there are more customers for the same amount
of money.

9. Which of the following grants/grant direct credit assistance to rural
households?
1. Regional Rural Banks
2. National Bank for Agriculture and Rural Development
3. Land Development Banks
Select the correct answer using below.
(a) 1 and 2 only
(c) 1 and 3 only
(b) 1 and 3 only
(d) 1, 2 and 3

Ans. (a)
Explanation:
Inflation brings benefit to borrowers (debtors) while the profit on the bonds
gets eroded (higher the inflation lower the return on bonds through
interest).

Ans. (c)
Explanation:
BOP of payment shows all types of transactions a country goes for in a
period (normally, within a year) with all other countries. though the
transactions include public as well as private items but take place between
the governments.

Ans. (d)
Explanation:
RBI is called the banker’s bank and regulates the banking sector in India. By
using mechanisms like CRR, SLR etc, it keeps a check on liquidity of assets of
the banks. Moreover, RBI also sets rules and regulations concerning merger of
banks, their winding-up operations and branch expansion.

Ans. (b)
Explanation:Capital Account comprises of Foreign loans, Foreign Direct Investment and
Portfolio Investment. Capital Account is the net result of public and private
international investments flowing in and out of a country. Portfolio
investment is the buying of shares and bonds. FDI is the investments by
foreigners in a country or the citizens investing in foreign countries.

15. In the context of Indian economy, ‘Open Market Operations’ refers to
(a) borrowing by scheduled banks from the RBI
(b) lending by commercial banks to industry and trade
(c) purchase and sale of government securities by the RBI
(d) None of the above

Ans. (c)
Explanation:
Open market operations (OMO) refer to the buying and selling of government
securities in the open market in order to expand or contract the amount of
money in the banking system. Securities’ purchases inject money into the
banking system and stimulate growth, while sales of securities do the opposite
and contract the economy.

Ans. (a)
Explanation:
Self explanatory.

Ans. (a)
Explanation:
Demographic dividend refers to the growth in an economy that is the resultant
effect of a change in the age structure of a country’s population. Promoting Skill
Development will help India reap its benefits because a skilled younger
population will help in creating employment as well as become employable
ultimately increasing the rate of India’s Economic growth.

Ans. (c)
Explanation:
Capital formation (investment) brings additional income/production in the
economy which enhances growth. Other of the given choices do not lead to
‘necessary’ growth. 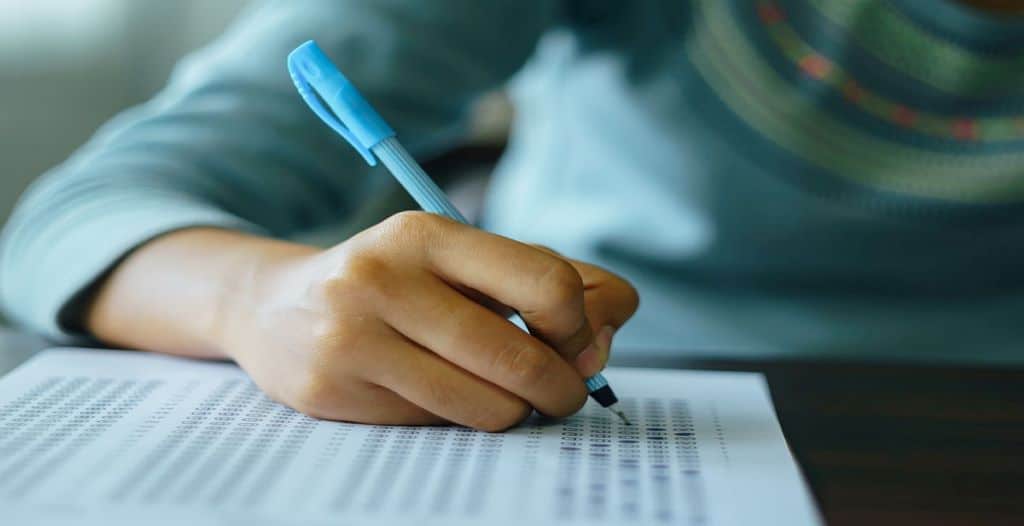