At the advent of the Navy Chief Admiral Karambir Singh consistently fighting a strong case for a second indigenous aircraft carrier for India, these warships have gathered increasing attention towards themselves. These warships serve as the helm of the combat battle strategy and serve in the frontlines of India, protecting us from the international waters.

Aircraft carriers are warships that serve as a moving airbase on the sea. They carry within them fleets of fighter planes, striker crafts, helicopters, and numerous other aircraft and are equipped with a flight runway to facilitate the launching and landing of aircraft.

These warships serve as one of the most important and often the centerpiece of the naval fleets due to its tactical advantage. Since these warships can carry so many aircraft directly into the international waters with no prior flight permissions as it easily bypasses the sovereignty of other countries.

There have been 3 aircraft carriers in the Indian Navy, though only one is still active right now. 2 carriers are in the construction process.

Also Read : What is Scaling in UPSC? How Does it Affect Your UPSC Exam Scores?

Chief Naval Admiral has been strongly demanding for a second Indigenous Aircraft Carrier (IAC-2) named INS Vishal to complete a three warship combat fleet. The designing of this warship is already underway and is supposed to be the first CATOBAR (Catapult-Assisted Take-Off But Arrested Recovery) system aircraft carrier in India. It is planned to weigh 65,000 tonnes and carry up to 55 aircraft. Though it has been planned the Defence Minister Of India has still not cleared its project, mainly due to lack of funds. However, it is expected to be made and commissioned by the 2030s.

Recently India has even approached the Uk to build a warship along the lines of UK’s HMS Queen Elizabeth. However it has been reiterated multiple times, the importance of having 3 such warships as two will always be ready for deployment even if one is undergoing refits.

With the increasing military carriers in the Chinese Naval Forces, which forges deep into the Indian Ocean Region, it is imperative for India to upgrade their tactical combat operations to retaliate against China’s aggressive efforts. Aircraft Carriers are also one of the most dependent and long-lasting military forces as their service age is long and have fierce force projection capabilities. They are one of the pillars to fall back in times of need and thus a reliable investment for a country.

Also Read : Who Was Appointed as the First Lokpal of India? Things to Know for UPSC IAS Exam 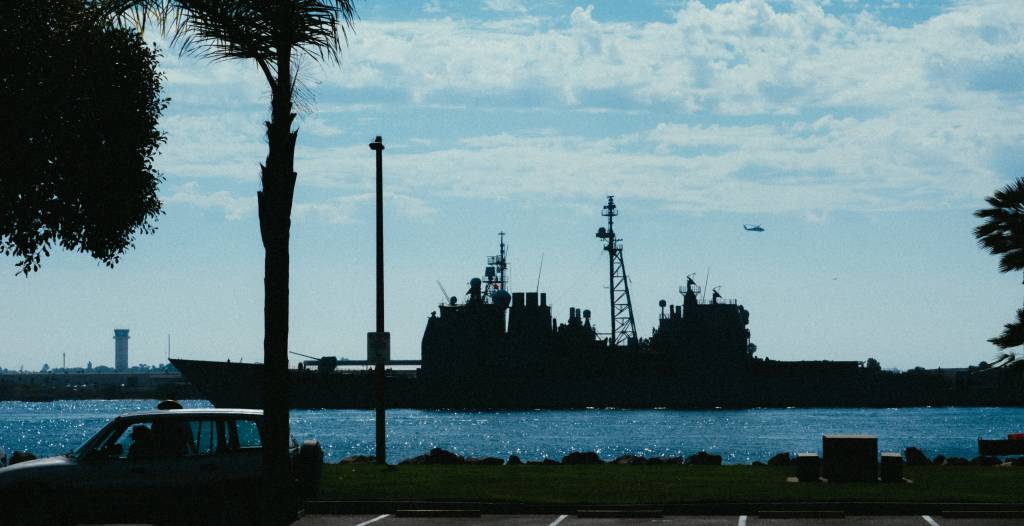 Article Name
How Many Aircraft Carriers Are There In India? New Warship Projects for the Navy
Description
Aircraft carriers in the Indian Navy act like the main headquarters, the brain of the whole mass of destruction protecting our waters. Learn more about the Navy’s combat strategies.
Publisher Name
UPSC Pathshala
Publisher Logo

What is the Term of the Lok Sabha? Lok Sabha Elections, Composition, and Members

Who Was Appointed as the First Lokpal of India? Things to Know for UPSC IAS Exam