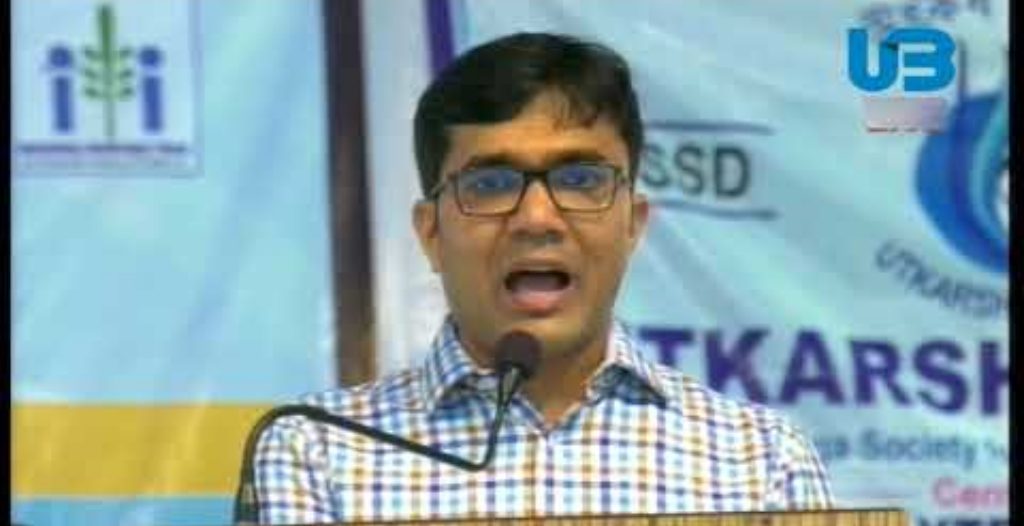 The list of IAS toppers is huge. Every year another list of the best comes out from each examination. This article will talk about one of the toppers from the 2006 exam for civil servants.

This article serves as Anurag Srivastava’s biography. So let’s get to know the man.

Anurag was born on the 19th of May in the year 1983. He is a resident of Ghaziabad in the state of Uttar Pradesh.

He did his engineering from IIT Kanpur in mechanical engineering. He had passed out in the year 2005 and next year attempted the UPSC exam.

Anurag had gotten a rank of 27 all India in the 2006 exam. He also got a B.Tech project award when he was in college!

He worked with Asian paints before turning to the civil exam. He did this to gain a little work experience.

Anurag Srivastava’s posting currently is as District Magistrate with the government of West Bengal.

Getting the marksheet of 2006 is always a task but let’s have a look at Anurag Srivastava’s marksheet from the year 2006 where he got the rank of 27. It is important to know that the exam pattern was different back then.

Those marks are surely very impressive and as Anurag believes that there is no secret to success but only hard work. His hard work and strategy had truly paid off that year!

Also Read: IAS Gaurav Dwivedi: Know the Man Behind My GOV Initiative Who is also an IAS Officer

Before entering into his interview Anurag was sitting with four other aspirants who were nervous that day. They had interacted well and after an hour or so, the nervousness started to disappear.

His board was of Subir Dutta, who was a retired IAS officer and was also the former defence secretary.

He was the third person to be interviewed by his board. The first few questions pertained to Anurag’s details, like where he graduated from, about his job, etc.

They asked him about his 16th and 17th service option preference. They were IFS and IPS. He told them that he did not want to get into these services.

The interview started to become more technical and knowledge-based from this point on. They asked questions on the institute he passed out from (IIT) and carried forward from there.

They also talk about the time he had spent in Germany when he was doing an internship. The board had asked them a key difference in the education system of Germany and India.

2006 was 14 years back, and this article talks about one of the toppers from the year 2006. The topper in the article is Anurag Srivastava, who had ranked 27 in the UPSC CSE. He is currently posted as a District Magistrate with the government of West Bengal.

Back in his day, students had to choose two optional subjects. His optional subjects were history and public administration. He chose these subjects as he felt he was very comfortable with these subjects and could score well. Anurag Srivastava’s interview like everyone else started with a lot of nervousness but eventually got better. Go through Anurag Srivastava’s tips for UPSC aspirants to get better marks.

LBSNAA IAS Training: What is the Training Period for IAS in LBSNAA?