UPSC, also famously known as the Union Public Services Commission is an examination that takes place every year in India with the purpose of finding some hard-working yet dedicated people who can take up their place in the government services of the nation.

UPSC is considered the toughest examination in the country and every year thousands or even lakhs of people appear for this examination but not many are lucky enough to get on the other side of the exam.

So, today we’ll take you on a journey of one such IAS officer who worked hard and established himself as an inspiration to inspire the other UPSC aspirants by clearing the exam on the first attempt.

Also Read: What are the Tips to Perform Best at UPSC Interview? 12 Tips to Help You Prepare Best

Awanish was born in the state of Bihar. His father’s name is Mr Lokesh Sharan, who was the sole reason for the inspiration of Awanish for being an IAS officer in his early youth days.

He was highly inspired by his father, the kind of hard work he always did, the amount of dedication with which he completed all of his works and growing up, he used this inspiration received from his father to be an IAS officer. 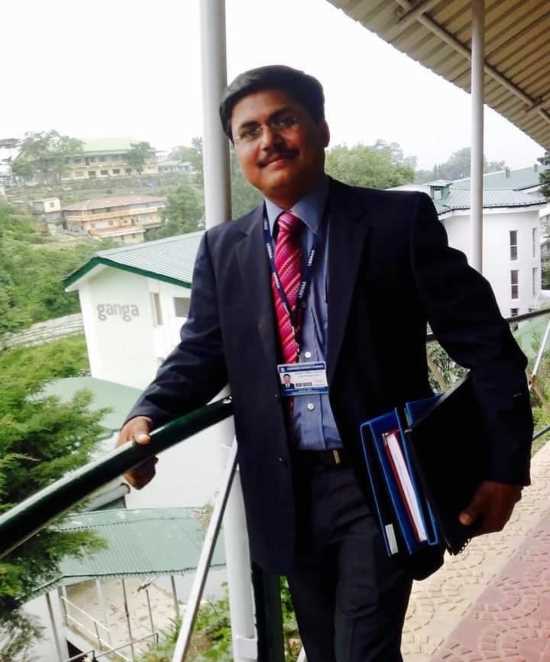 He belonged to an extremely poor family and from his childhood, he had a desire to present his family with so many things in life. He wanted to provide them with the best of opportunities, of all the things that he wanted since his childhood. He was always an extraordinary and hardworking student who had a keen interest in studies. Sometimes, he used to study under a lantern.

So, let’s move forward to know more about his journey towards success.

Awanish completed all his studies in Hindi-medium and unlike the other IAS officers that we know, he was not a bright student but the one thing that he had was a desire to study, to work hard, and dedication towards his goals.

Despite being an average student, he never left hopes or worked any less towards success.

But what he did after that was what made him famous and well-known in the eyes of so many people in the country.

So, it all started once when Awanish was sitting at his home and was watching an interview of the great IAS Lokesh Kumar Singh and that’s when he decided to be an IAS officer and this motivated him to move forward in his journey towards being an IAS. 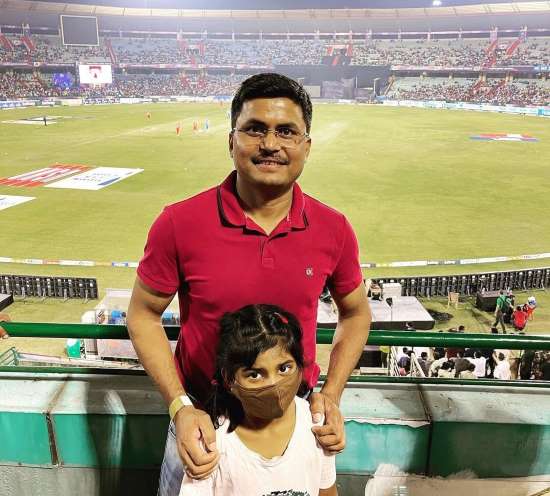 He gave his IAS attempt in the year 2002 and achieved an All-India rank of 10 in the UPSC examinations.

His brother Arjun Sharan also appeared in the UPSC examinations and cleared it in the first attempt but he could not manage to get his mains cleared and later when Awanish started studying for his IAS exam, he took a lot of help from his brother and studied under his guidance.

Awanish has been posted in the district of Balrampur in the state of Chattisgarh.

#3. Awanish cleared his UPSC examination at the young age of 22 years old.

#4. Awanish was praised by Prime Minister Shri Narendra Modi and Vice President Venkaiah Naidu for his contribution towards helping people.

#5. Awanish is very active on social media and talks to people through his posts and pictures that he uploads about the issues that are going on in the country.

“I am always available 24 hours a day for you guys. You can call and message whenever you want.” 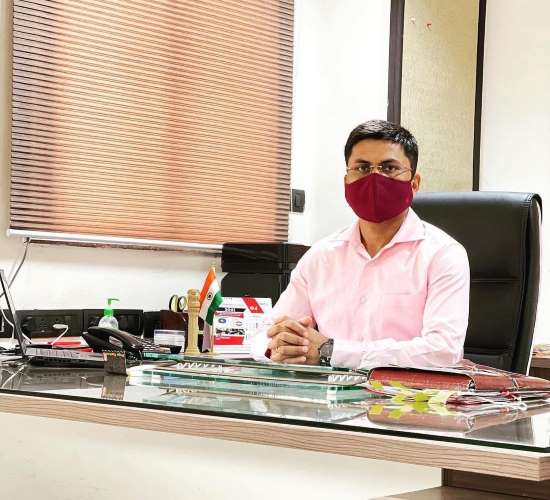 Awanish is so down-to-earth and a helpful person that to inspire other people to make use of the government hospital, he left the opportunities and the benefits of having a private hospital and took his wife to a government hospital when she was undergoing labour pain.

He even made his daughter study in a government school instead of sending her to a rich and high-class private school. The news reporters also found his photograph where he was seen eating a mid-day meal with his daughter. 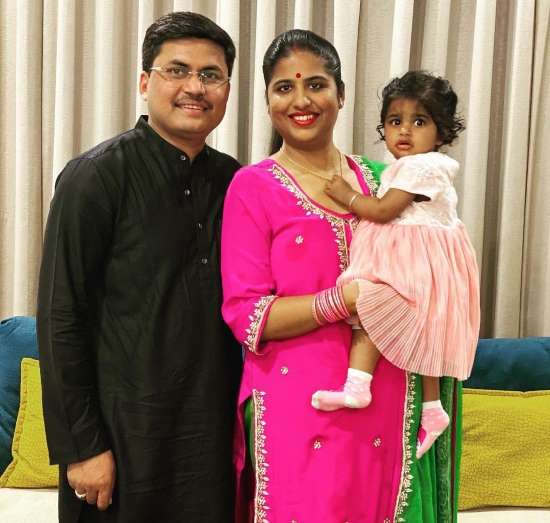 Once, he got to know about one of the students who committed suicide because of having failed in the X examination and that is when he came forward and shared his mark sheet where he only scored 44.5% in his X standard and taught students about the importance of having a good life where the only thing that matters is the knowledge that you possess and not the marks you’re achieving in your class.

Awanish chose the subjects of History and Literature of Hindi Language as his optional subjects while he was preparing for his UPSC examinations.

Awanish achieved an All-India rank of 10 in his UPSC examinations.

Hopefully, you must have taken a lot of help and motivation from the journey of IAS Awanish Sharan and he must have inspired you to never give up in life and work hard towards your goals because that is the only thing that can help you move forward in life and make you learn a lot of things.

With the above piece of information, you must have taken a lot of help and this must have inspired you to work hard towards your goals and if you have any doubts regarding the same, feel free to comment down below and let us know about it so that we can help you with the same because we’ll be more than happy to help you out through this.

For more such information, don’t forget to check out some of the more amazing blogs uploaded on our site. 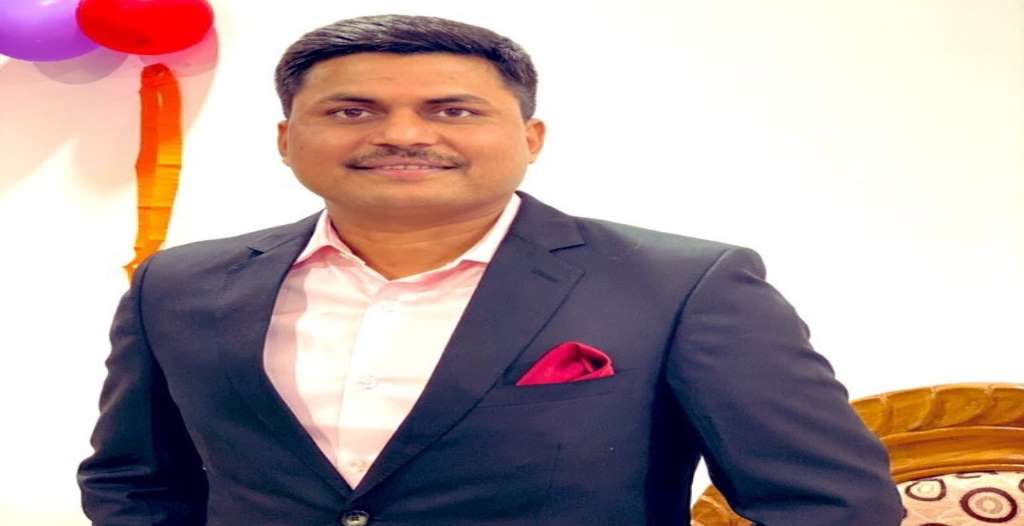 Article Name
IAS Awanish Sharan Biography: An Inspiring Journey Towards Success
Description
Are you preparing for your UPSC examinations but don’t have the motivation to study in this lockdown? Click to know the inspiring biography of IAS Awanish towards success.
Author
SAKSHI BACHANI
Publisher Name
upsc pathshala
Publisher Logo

Why is UPSC Considered as a Tough Exam? Let’s Look at Facts Related to this Exam