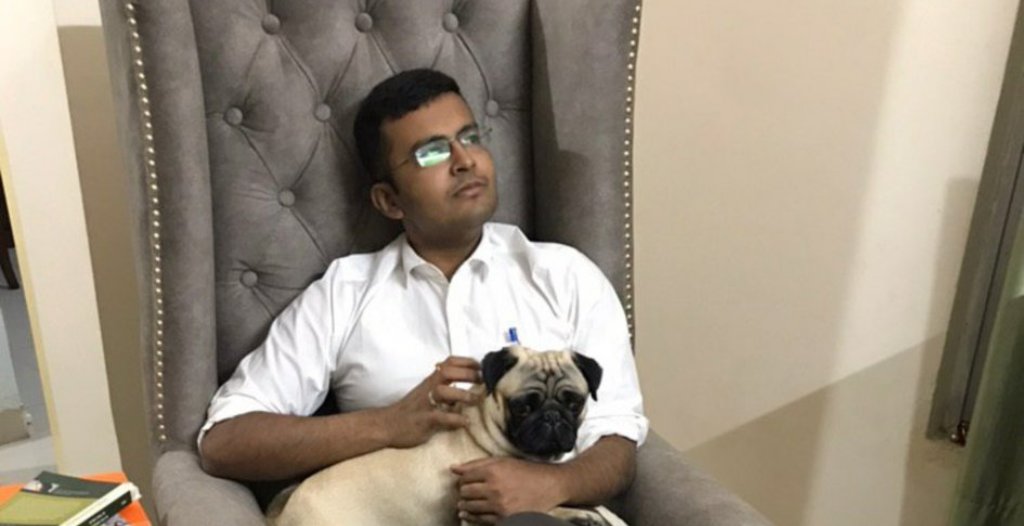 Divyanshu Jha was born on the 10th of December 1989 and will be soon turning 31 years of age. He was born in Darbhanga which is in the state of Bihar.

He did his tenth grade from Don Bosco Academy and finished his schooling from St. Michael’s high school in Patna.

He did his graduation from IIT-Kanpur and he had also gotten an AIR 10 in JEE that year. He did engineering in computer science at IIT-Kanpur. Divyanshu Jha has a wife.

His current posting is as the Deputy Commissioner and District Magistrate in Chatra at the Government of Jharkhand.

Divyanshu Jha’s optional subject was Physics. He was from the science background and thus took Physics as an optional subject. This helped him to score better as he already was well versed in the subject.

It is very important for a candidate to select the correct optional subject as it can help them to score higher marks in the optional paper.

Remember that there are two optional papers, so make sure that you select your subject wisely. Do not rely on advice from someone else regarding your subject but select it on your own.

Divyanshu had written the UPSC exam three times. In his first attempt he did not get through, in his second he had a rank of 648 and in his third attempt he managed to get a rank of 9 throughout India.

If you look at the marksheet he seems to have scored higher in 2012 but got a better rank in the year 2013. This is because of the pattern change of UPSC.

The UPSC had changed the pattern of its exam and thus there was a huge difference in the selection process too.

There were changes in the syllabus too and it made things more exciting for the re-appearing candidates.

Divyanshu was very hardworking. He used to study for 7 hours every day and was also preparing for his CAT exam. He had done really well in the CAT exam too.

He never took any coaching for any subject but was using online test series in order to test out his skills for the exam.

Divyanshu had always dreamt of becoming an IAS officer.  Divyanshu never thought about the end result of the exam but always thought about the process and thus did not give up even though he had not done well in his previous attempts.

Divyanshu says the candidate must know why they are getting into this field. Their reason for choosing this field will be the biggest motivation for them. So ensure you know the purpose of your hard work.

Every candidate has his or her own method of preparation, Divyanshu personally could not read only a single book and revise more as he would find it very dull, but he believes that this is a very personal choice depending on the ability of the candidate. Thus the candidate should know themselves very well and then create a strategy based on that.

He is currently posted with the Government of Jharkhand. Divyanshu has been a very hard working man. He had even managed to get an all India rank of 10 in JEE and then went on to do his engineering from IIT-Kanpur.

His position today is a direct result of his persistent hard work.

IPS Syllabus 2021: Click to Find Out all about the Updated UPSC IPS Syllabus