One of the desired jobs among the Indian youth is to be an IAS (Indian Administrative Services) officer. Approximately 8 lakh candidates aspire to become IAS officers and serve the country. It is a tough journey from preparing for the IAS examination and to fulfil the responsibility of being an IAS officer. But to cross each milestone till you reach the final destination it is really important that you read about other IAS officers’ biography who can motivate you and can show you the right direction. Like we will discuss IAS Ishan Pratap Singh. He is counted to be among the candidates who cleared the IAS examination on the first attempt.

The fact that UPSC is one of the toughest exams in India, is not hidden from anybody. Hence, the candidates preparing for the IAS examination need a strong will to get through it. One of the success factors for Ishan Pratap Singh was strong will and determination.

He completed his schooling from DPS Noida with a percentage of 93.4 % in 12th Standard. When he planned to prepare for the UPSC Examination, he was pursuing his B.Tech in Electrical Engineering (Power) from one of the prestigious universities all over the world,  ‘Indian Institute of Technology Delhi’. He was in the last year of his graduation, along with engineering he started the l.preparation for UPSC as well. Ishan has been a bright student academically and had confidence in his preparation as well.

It is not easy for an engineering student to pursue the course and along with which to prepare for the UPSC examination. Students here have two choices, one is to leave the engineering classes behind and solely dedicate your day to the IAS preparation, or second is that you manage both and push yourself much harder to succeed in both fields. The choice that Ishaan made was the latter one where he was passionate about engineering so he decided to attend the classes along with the preparation. Ishan’s schedule for the day was as follows.

He was not just preparing, but he was preparing in the right direction, this is the reason he cleared the IAS examination in the first attempt and in a short span of time. His mantra for preparation was-

Also Read:-IAS Anjali Birla Wiki: Learn all about Her Marksheet, Strategy and Obstacles

Ishan Pratap Singh’s Optional subject was sociology. Being an engineering student why he chose sociology is a big question right? But it is suggested that you should choose a subject which interests you or for which you are passionate about. While Ishan was preparing for the IAS examination and he decided to focus on history, politics, and sociology, he read a few books. And the first book that Ishan read about sociology stirred up his interest in the subject and he dives deep into the subject. This is the reason he chose sociology as his optional subject. When you are passionate about something you will automatically be intrigued about it more and more.

Now comes the section for which you were waiting for eagerly. Here, is  Ishan Pratap Singh Marksheet, through which you can see his excellent performance in the IAS examination

Preparing for the IAS examination needs you to burn the midnight oil, if you are ready to do it, then only it is advised to a candidate that you should go for IAS preparation. IAS officers like Ishan Pratap Singh are the ones who fulfil their dream because they have a clear vision, and dedication to do it. You have a lot to learn from Ishan’s IAS journey. Ishan Pratap Singh posting is now at the Joint Magistrate’s office which is in Farrukhabad, UP(Uttar Pradesh, as an officer in the IAS cadre. 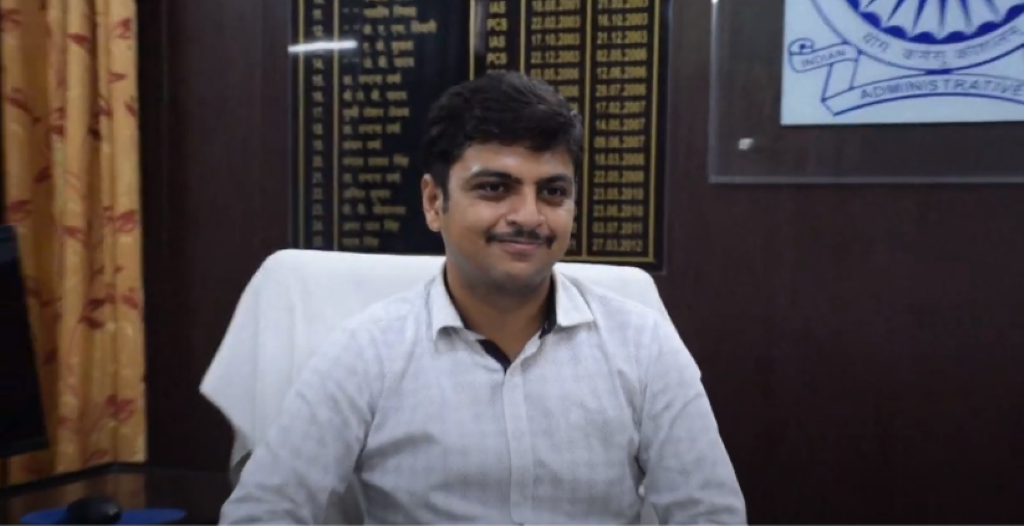 Article Name
IAS Ishan Pratap Singh: Marksheet, Optional Subject, and Everything to know
Description
Reading the Biography of successful IAS officers like Isha Pratap Singh, will not only motivate IAS candidates, but their biography also gives direction to the candidates which helps them to work in the right way.
Publisher Name
UPSC Pathshala
Publisher Logo

What is Cadre in IPS? How IPS Cadre is Allocated? Check-out Everything Important Here

How Much Pension do IAS Officers Get? Know more about IAS Facilities