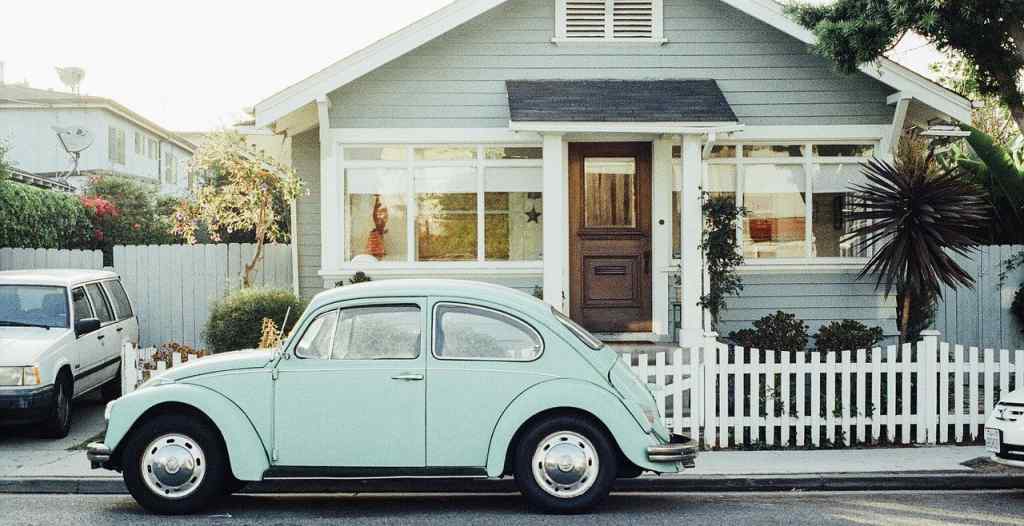 The UPSC applicants plan to follow the dream of becoming Indian administrative service officers so that they can represent the nation as well as cherish a prestigious title along with attractive salaries and facilities. Because you’re preparing for one of India’s toughest exams, you will be getting to know what all is offered to an IAS officer because you’re going to enjoy the IAS officer facilities mentioned below. Let’s get started and find all about IAS salary and facilities.

The new 7th Central Pay Commission reported that the basic pay of IAS officers is Rs. 56,100/-  which is a considerable amount as a starting salary.

The Secretary of the Union Cabinet, being the highest-ranking holder of all IAS designations, earns a monthly payment of Rs. 2,50,000.

There are 18 ranges between them and the payment often differs according to the designation and the post. Apart from that, they have grade pay which is like additional earning for the officer.

Indian administrative service officers not only enjoy a decent IAS salary and facilities but also ample amenities that cannot be dreamed of by a private specialist working in a company.

Facilities of IAS Officer – Residence, Transportation and Much More!

IAS officers are assigned a duplex bungalow in a restricted area of the state capital in which they are posted. They receive this advantage irrespective of their location in some other district/commissioner or offices.

Also Read: House of IAS Officer: What Kind of House is Given to IAS Officers?

The IAS officer is provided transport with at least 1 and a maximum of 3 government drivers to and from work. These vehicles are lighted blue. Upon designation on the scale of the Chief Secretary, one gets a red light carriage. The government also pays for the fuel maintenance and repair of IAS cars.  Usually, they are assigned cars like Mahindra Bolero, Toyota Innova, or Maruti Suzuki SX4.

The Indian administrative service officers and their families are provided with a high degree of protection. Hre home guards and two bodyguards shall be assigned to the IAS officer appointed to the Headquarters of the State. Not only this but STF commandos may also be called for them in exceptional conditions or life-threatening situations. For the IAS officer posted to the district magistrate office, the commissioner’s entire police force is under their jurisdiction and can employ any number of police officers according to their protection.

What other Facilities do IAS Officers Relish?

What can an IAS Officer Expect after His Retirement

Since the candidates who join IAS are the most skilled and all-rounders in carrying out various tasks, any private company will recruit them even after their retirement, paying a lump sum amount of money. Some officers would launch a business venture after retirement.

Although some of them opt for government sectors such as Diplomatic Affairs, Planning Commission, Government Missions, Emergency Management, etc. Few try their luck in political campaigns like A.N. Singh, Yashwant Sinha, and so on. After retirement, they don’t get any government housing, so they’re capable of leading a decent life as they are paid pension after their retirement.

Also Read: Why IAS is the Best Job? Learn about the Most Preferred UPSC Service

Can an IAS Officer Invest in Trading or Stocks?

The IAS and IPS officers are regulated by the All India Services (Conduct) Regulations, 1968, which cover the regulations pertaining to trade and investment by them.

Private trade and private jobs are forbidden for IAS officers according to Rule 13 of the Laws. Without the prior sanction of the Government, no IAS/ IPS officer can engage directly or indirectly in any trade or business or negotiate or engage in any other jobs. However, they can engage in the registration, promotion, or management of any bank or other organization and in some other similar activities as stated in the said Law.

The Power of IAS Officers

IAS officers have always played a vital role in reforming the system, even in the midst of major demonstrations against their acts at first. From making all the places readily accessible to people with disabilities to pioneering the war against corruption, to making their region open to defecation free, all the brilliant ideas have come from the minds of our brilliant IAS officers. The UPSC exam provides the ability to stack your name alongside Kiran Bedi and Ajit Doval. It sounds promising, doesn’t it?

Contrary to common opinion, the UPSC is not just for those who are academically good. Amusingly, most IAS officers were not very good at academics. But with a powerful will to touch the bullseye and achieve their ultimate target, they eventually cracked it. If you love the idea of serving the country and want to bring a change badly, you’re already a game ahead of others. But great things come at a price. You need to commit yourself completely to the target and find a continuous way to keep you going even though things don’t fall in place. In short, the secret to success is a strong desire to learn and hard work. So get your work shoes up and start your planning right now!

Also Read: Salary of IAS Officer During Training: Which Places They Get to Explore During Their Training?

Article Name
IAS Officer Facilities: All about UPSC IAS House, Cars, Salary and Facilities
Description
Which car and house are given to an IAS? Do they get pension after requirement? Can an IAS officer invest in the share market or stocks? Click to find out all about IAS officer facilities.
Publisher Name
UPSC Pathshala
Publisher Logo

Earn While You Learn Scheme: Key Takeaways for Your UPSC Preparation