IAS Rukmani Riar is a Chandigarh-born young IAS officer who became a household name in 2011 when she not only cracked the Union Public Service Commission (UPSC) exams but also secured an All India Rank 2 in her very first attempt. A strong and unbeatable determination is the cornerstone of success. In this article, we talk about the inspiring story of Rukmani Riar IAS who bagged the second rank in the UPSC Civil Service Exam.

This feisty and determined IAS topper, who had incidentally failed in her VI standard, hails from the state of Punjab and currently serves as an IAS Officer in the state of Rajasthan. Read for Rukmani Riar’s wiki- Her early life, rank, marks, age, and preparation.

Rukmani was born to retired Deputy District Attorney of Hoshiarpur, Baljinder Singh Riar and his wife Takdeer Kaur, a homemaker, in Gurdaspur district, Punjab. The young girl later moved to Guru Nanak Dev University at Amritsar. She was a gold medalist in her Post Graduation in Social Sciences from Tata Institute of Social Sciences, Mumbai. Her internships with the Planning Commission of India and NGOs like Ashodaya in Mysore and Annapurna Mahila Mandal in Mumbai exposed her to underlying problems.

How Did Rukmani Riar Prepare for UPSC?

Rukmani Riar recommended NCERT books from 6th to 12th. She read the newspapers exhaustively for the interview and attended mock sessions to make herself more confident and reduce her follies. She revised the notes made from the newspaper at least 2-3 times before the Prelims and read editorials once before the Mains. She read each topic along with the articles which makes the preparation more thorough.

Rukmani Riar also solved previous year question papers and also practiced expected questions to give herself a fair idea about the level of preparation. Revision is the key to score well in GS. Rukmani Riar made a consistent effort to revise conventional GS at least 4 times before the Mains, and also go back to newspaper notes and magazines (marked portions). When it came to attempting the GS mains two things were important. One, she stuck to the word limit, and second, attempted all the questions that she was sure of. She scored 250 plus in both the papers.

Rukmani loves to write poetry and is a believer in hard work and dedication. She cracked the civil services with political science and sociology as her main subjects. In an interview, Rukmani said that her hard work has paid off, and she is very happy. she credited her success to her parents, teachers, friends, and above all god. Her message to aspiring candidates is that consistency, hard work, and persistence is the key to success. Go for it. If she can do it, everybody else can, and nothing can stop you.

Rukmani wanted to become an IAS officer so that she can use her experience and training to serve the nation in a better way. In states like Punjab and Haryana, which have been in the news for discriminating against the girl child and having the worst sex ratios in the country, the two women have done proud by topping the civil services examination and bagging the first and second positions. The first position in the civil services exam has gone to Shena Aggarwal of Yamuna Nagar in Haryana. And Rukmani Riar had secured the second rank in the Civil Services Exam of 2011. 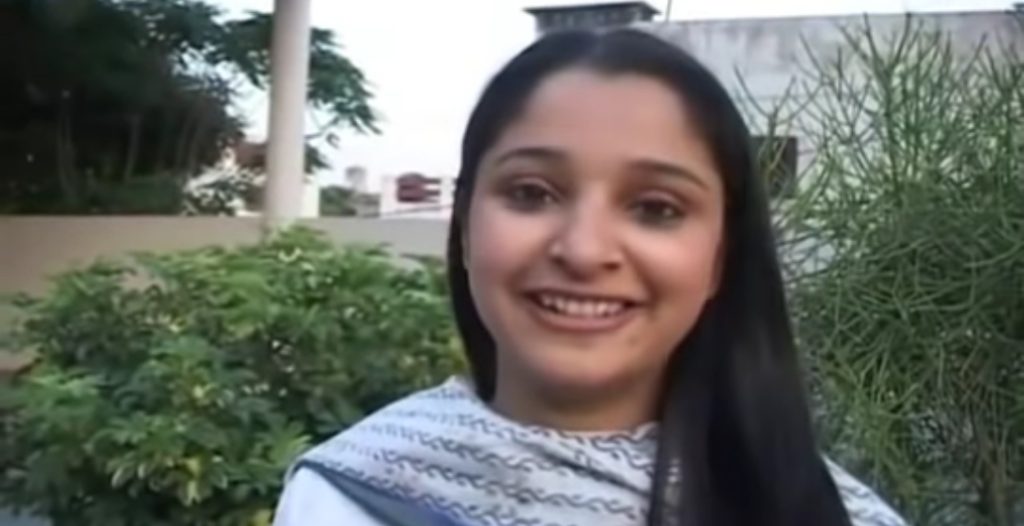 Article Name
IAS Rukmani Riar Wiki: Facts about Her Posting, Marksheet, Rank, Age and Life
Description
Get to know all about the life of IAS officer Rukmani Riar who failed her standard 6 and then bounced back beautifully to become AIR 2 in the Civil Service Exam by UPSC.
Publisher Name
UPSC Pathshala
Publisher Logo