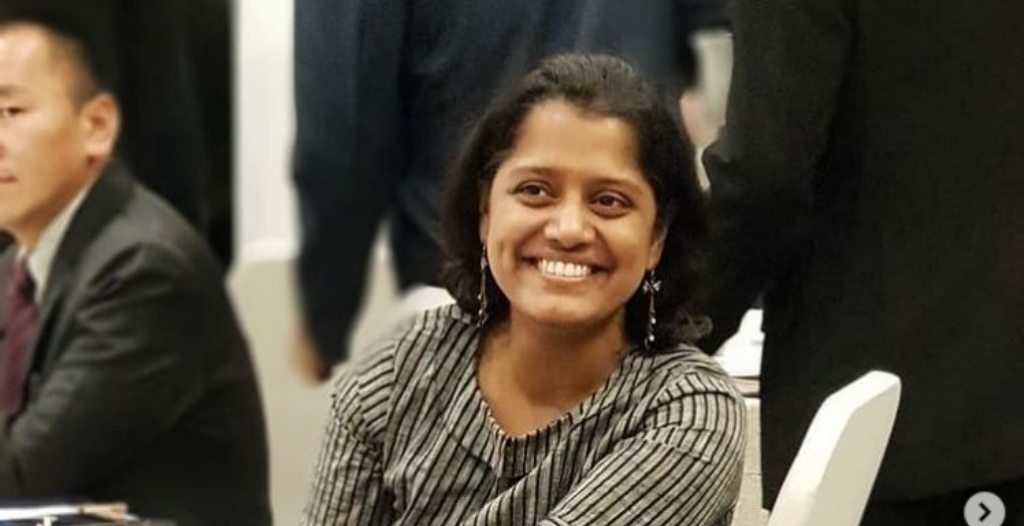 Sweta Agarwal a daughter of a grocer secured UPSC All India Rank 19 in the year 2019. This the headlines of the West Bengal newspaper as she also was the state topper. In this article, we discuss Sweta Agarwal Biography. Read the article till the end to know Sweta Agarwal wiki facts as well as Sweta Agarwal IAS Journey.

Sweta Agarwal was born in a 28 member joint family in Bhadreswar in Hooghly district of West Bengal.  Her family had a backward thing and all of them here praying for a son. Her family members were not happy to see a girl-child being born. Sweta’s grandparents still wanted a boy. According to their thinking boys are the only one who takes family legacy ahead. But her parents opposed these beliefs. This is why her mother was always discriminated against by the other family members. The family member also opposed the decision of Sweta’s parents to admit her in the school.

Shweta Agarwal’s parents wanted her to learn English so that she wouldn’t miss out on any opportunity.  They admitted her to Chandannagar’s St Joseph’s Convent School. But the schools at that time were 165 rupees per month and her father was practically unemployed. To make sure that they can pay Sweta’s school fee he started to work as a daily wager. He would save 10 rupees to 5 rupees every day. And afterwards, he worked in a grocery shop just to pay the school fees.

Sweta Agarwal understood the financial problems faced by her parents. When Sweta used to get a small amount of money from relatives she used to give it to her mother. Sweta did her graduation in Economics (Honours) from St.Xavier’s College. After graduation, she did an MBA and then worked with a Multinational Company (MNC) named “Deloitte India”.

Sweta Agarwal was always fascinated by the Khaki from Childhood. The Police Station was also very close to her house. After looking at the police officers she dreamt about wearing the Khaki.

One day as a 12th standard student she had to visit a government office to get some signatures but the people made her run from one place to another for about 40 minutes and in frustration, 17 years old Sweta walked up to an authority to say  “ēkadina DM hoyasho.” which translates to “I will become DM one day”.

This silly childhood dream became her obsession. So after 13 months of working, she quitted her job at Deloitte. While leaving her boss asked her “Why do you want to clear an exam where  out of 5 lakh only 90 candidates can become IAS officers?” To that, she replied, “I will be one of those 90 candidates.”

She joined coaching classes in Delhi but after a few lectures, she decided to quit and do her own preparation. She took guidance from previous toppers and began her studies.

She started her IAS preparation in 2011. There was pressure on her to get married. This completely distracted her and she was in a bad mental state, so much that she decided not to write prelims that year. Then her father encouraged her to write prelims saying “Don’t think about the result. If you don’t get anything you will get experience.” To this day she agrees that it was the best decision to listen to her father. She didn’t qualify for Mains. During that attempt, she realized that this exam could be cracked just as a proper strategy and organization of studies are required.

Her Tale of Struggle

Sweta shifted to a 1BHK flat in Kolkata for staying away from her family drama. When she left Kolkata the relative said  “She is not working. Why let her stay alone?” Sweta had promised her parents that she would become an IAS officer.

As the problems faced by Sweta Agarwal was not enough, in 2013 UPSC had changed the entire syllabus. There was chaos among UPSC aspirants. That year Sweta Agarwal’s All India Rank was 497. Not happy with her goals she decided to go for another attempt. This she secured rank 141 and her childhood dream of wearing the Khaki came true as she was selected of Indian Police Services (IPS). But again she decided to give one last attempt. This was it. In UPSC 2015 she was able to secure AIR 19 and she finally achieved her childhood dream.

Also Read: IAS Chitra Mishra Biography: The Woman Who Cracked the UPSC in Her Sixth Attempt

It is difficult enough to secure a rank in the Civil Services exam. Taking discussion of giving it on tough as there is no guarantee that your rank will improve. One will have to start from scratch.

Sweta Agarwal’s journey teaches us no matter what our circumstances or what problems we are facing we should never be afraid to dream big and work hard towards them.

If you find her journey as inspiring as we do, then let us know in the comment section below!