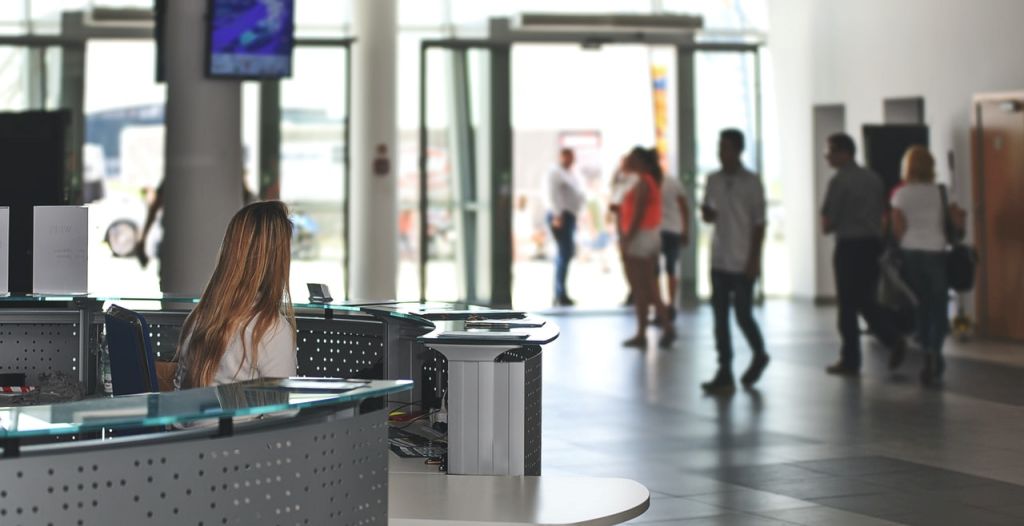 Article Name
IFS Officer Salary: UPSC Indian Foreign Service Income and Perks
Description
Want to know an IFS officer’s salary? Learn about IFS and its perks. If you wonder what is IFS? Then use this article to learn more about them and the perks to the job.
Author
Shilpa Dutta
Publisher Name
UPSC Pathshala
Publisher Logo 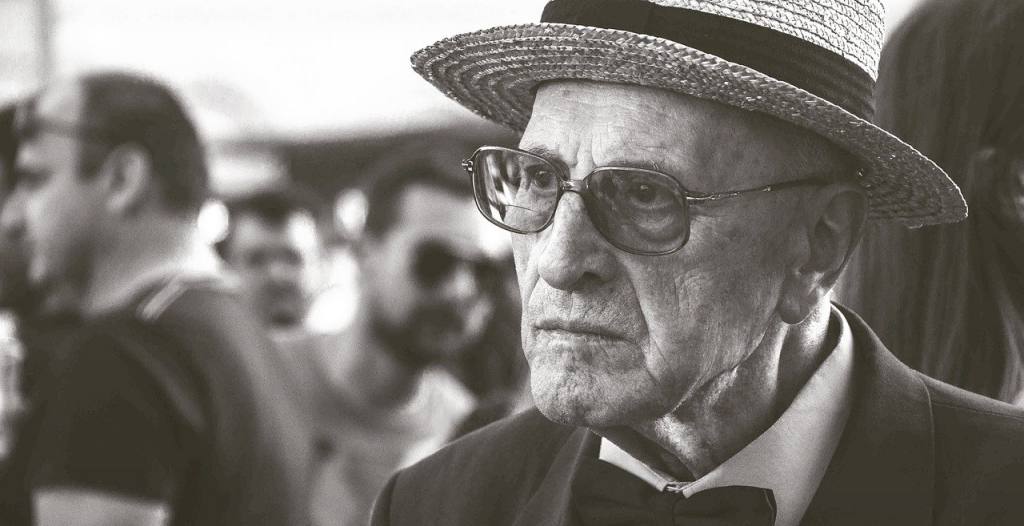 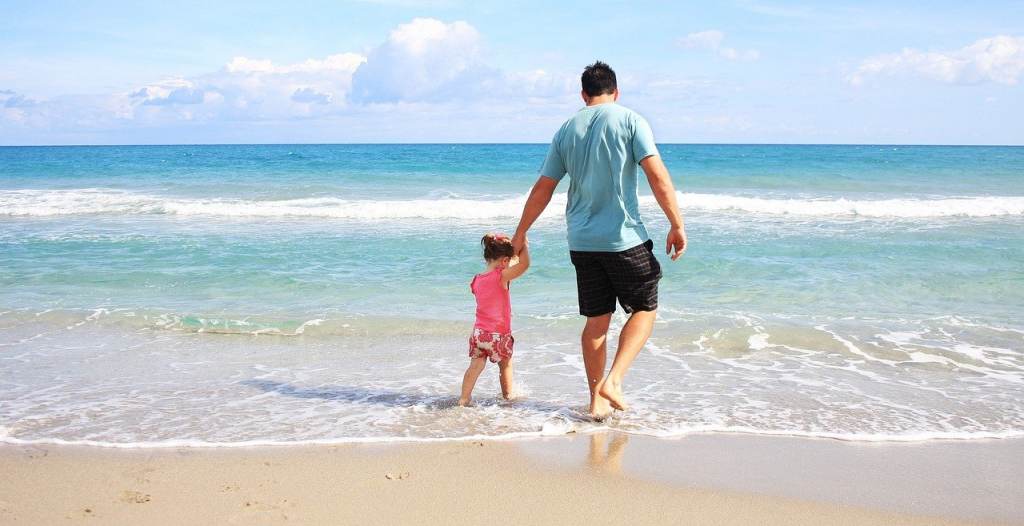 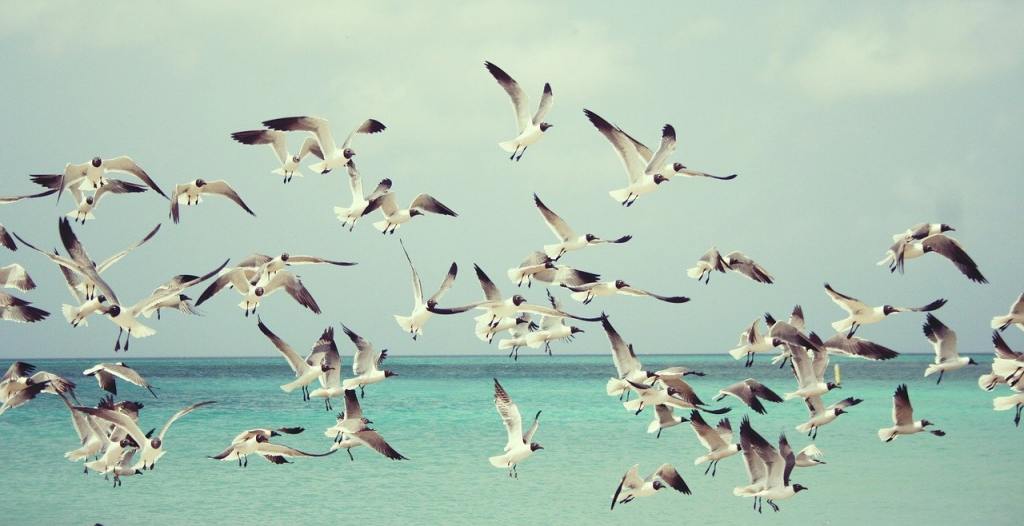 How Many IAS Officers are Selected Every Year? Important Stats Related to UPSC IAS Exam