Who is Sneha Dubey? A 2012 batch, Sneha Dubey is an Indian Foreign Service (IFS) officer. She gave a speech at the United Nations General Assembly (UNGA) on September 25, 2021, in which she slammed Pakistani Prime Minister Imran Khan for supporting terrorism and misusing the UNGA platform for his propaganda.

Soon after her speech went viral on social media, she won the hearts of millions of Indians with her well-described response to Imran Khan’s speech at the United Nations General Assembly, in which he mentioned the Kashmir issue.

Let’s know her biography, UPSC rank, posting and much more in this article. Read through.

Jamshedpur, Jharkhand, is where she was born and raised. Her family relocated to Goa after her father was offered a position with a multinational corporation there. Sneha Dubey spent the majority of her adolescence in Goa, where she also completed her secondary education.

She was the matriculation top student at Manovikas School in Margao in 2003. Sneha is an avid traveller. In her spare time, she enjoys visiting foreign countries.

Sneha Dubey wanted to be an Indian Foreign Service (IFS) officer since she was 12 years old. She relocated to Delhi to further her education. She passed the civil service examination on her first attempt in 2011 after completing her master’s degree in International Studies.

Dubey believes: Parents play a crucial role in their children’s lives. It is impossible to prepare for these exams without their encouragement and support. She hasn’t lived with her parents in ten years because of her college and university education, but they have been a constant source of encouragement, encouraging her to pursue her dream even when it seemed impossible and she was ready to give up.

“Regrettably, this is not the first time the leader of Pakistan has misused platforms provided by the UN to propagate false and malicious propaganda against my country, and seeking in vain to divert the world’s attention from the sad state of his country where terrorists enjoy free pass while the lives of ordinary people, especially those belonging to the minority communities, are turned upside down.”

Her Take on Terrorism

Sneha also blamed Pakistan for fomenting terrorism in its own backyard, claiming that the entire world was suffering as a result. She also chastised Pakistan for oppressing minority groups. Sneha slammed Imran Khan for bringing up India’s internal issues while mentioning the districts of Jammu, Kashmir, and Ladakh. She said,

“These were, are and will always be an integral and inalienable part of India.Pakistan holds the ignoble record of hosting the largest number of terrorists proscribed by the UNSC (United Nations Security Council). Osama bin Laden got shelter in Pakistan. Even today, Pakistan leadership glorifies him as a martyr.”

Given below is Sneha’s UPSC marksheet.

32 year Sneha, had ranked 112 all over India in the year 2011 with scoring the percentage of 51.21. It was her first attempt and she passed her examination. It was a dream come true for her.

Sneha didn’t have a backup plan in place. She had a clear idea of what she wanted and tried to achieve it. Sneha’s teacher has often spoken of “burning your boat,” or giving up one’s alternative in order to focus solely on one’s goal, as did ancient warriors who burned their ships before attacking a new land in order to fight wholeheartedly without thinking about retreating. She agrees with her teacher in giving everything one has and not thinking about a backup plan.

The schedule was quite hectic because she had to juggle university studies, classes, coaching, and UPSC exam preparation. Time management and prioritisation are essential so that one can get a little bit of everything done in a day, including some downtime.

Because Sneha lacks a mathematical background, she was initially concerned when CSAT was introduced. However, she believes it gave many first-timers, such as herself, an advantage because they were now on par with those who had previously prepared for their Optional subjects.

Today, even a very basic understanding of English is required. The level of English comprehension in CSAT is quite low, so it should not be a problem with minimal effort. Furthermore, candidates who have chosen IFS as one of their preferences must be fluent in English.

How to Choose Optional Subjects?

Sneha had a master’s degree in geography, so it was only natural for her to choose that as her first option. Because of the limited time she had to prepare for it, she chose Sociology as her second optional because the syllabus was not too extensive and she wanted to study a subject that was not too technical to comprehend.

When choosing a subject, the most important factor to consider is one’s interest. A consideration is having enough material or guidance.

There was insufficient time to prepare for her mains examination. Trying to cover all of the subjects required time management. Selective studying, as well as constant revision, aided her. Sneha would strongly advise reading the newspaper and taking notes—it was extremely beneficial in General Studies.

Analyze means evaluating and expressing your own opinions based on facts and research.

Commenting entails expanding on the statement made, i.e. providing additional information and expressing your own opinions on it.

Examination entails thoroughly studying the question and scrutinising what is being discussed.

To elucidate means to make a statement clearer. It’s critical to take a side and explain why in a “do you agree” question.

Critically evaluating necessitates a critical or analytical examination as well as the expression of an intellectual opinion on the subject.

The book list can be quite lengthy. If candidates have time, NCERT books are a good way to cover GS. The GS reading material provided by the coaching class is extremely useful. For the GS economy, the Economic Survey and Budget are crucial.

Because she had some training in the subject at the Masters level, she went through a detailed list of books for my Optionals in Geography. Geography through Maps, Khullar, Strahler and Strahler, Thornbury, Odum, and others were among them. It was also necessary to devote some time to studying the Atlas on a daily basis.

For Sociology, she referred to IGNOU Study material, Harlambos, Giddens and some online sources.

Also Read: UPSC GS Paper 4 Syllabus: How To Deal With This Confusing Paper?

A personality test is essentially what an interview is. As a result, how candidates’ present themselves is more important than what they know. Exercises that build confidence can help them prepare to face the board.

She advises that candidates should observe one’s body language by looking in the mirror and talking out loud. Many questions could be posed from the bio-data form submitted at the time of the mains exam. It’s critical to read the newspaper and stay current, especially in one’s field. Of course, participating in as many mock interviews as possible will help them improve one’s performance.

Sneha chose the terrorism-related essay topic from the list of options. It was something she had read about and could back up with facts.

She thinks the selection of the theme is crucial. Reading articles in newspapers helps in this regard so that a fact-based and informed essay could be written.

Dubey was able to decide what she wanted to do with her day by dividing it up. She divided the entire syllabus into manageable chunks and set herself short-term goals based on that. Also, she gave herself adequate time to sleep and took frequent breaks to make the monotonous routine more bearable.

A goal is nothing more than a fantasy without proper planning. This is also true in the case of civil service. Because the UPSC is the country’s most difficult exam, it necessitates more than just basic preparation. It necessitates both preparation and strategy as the phrase goes. A thin line drawn by a sound plan divides aspirants and clever aspirants. The latter becomes more productive with fewer inputs, whereas the former becomes less fruitful with more sources.

With UPSC Pathshala’s Magazines and Guidance, one can improve their knowledge. Check it out right now! 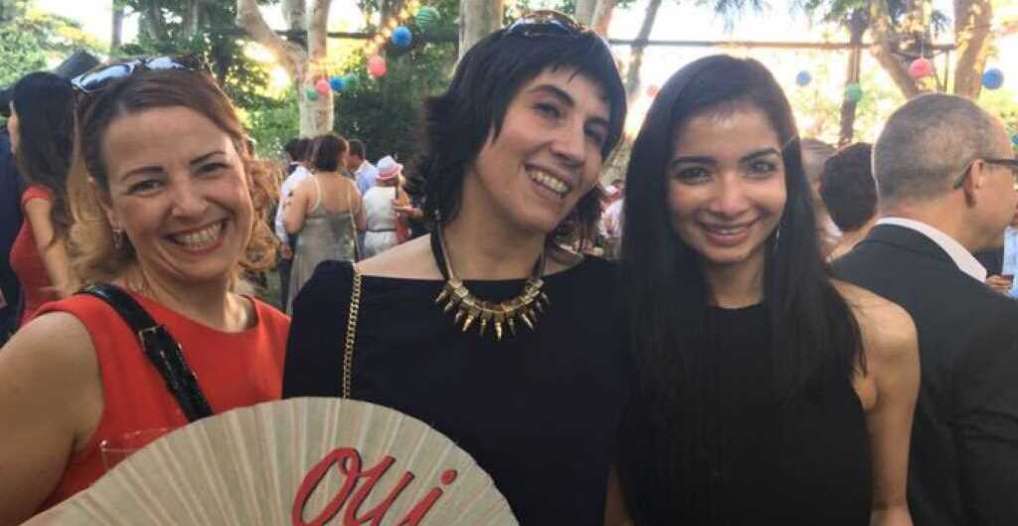 Best Online Coaching for IAS: Which Platforms Should You Try for UPSC?

Arth Jain UPSC Marksheet: Here’s the Preparation Strategy of the AIR 16 for Other Aspirants