IOD (Indian Ocean Dipole) is one of the most important topics for the UPSC prelims exams.  The role of IOD in the Indian monsoon is a vital topic in the Mains Paper, i.e., Geographical features and their locations.

Questions based on this particular topic are straight forward. According to the question paper format, the first part focuses on the theories and the attributes of IOD. The second part mainly focuses on the effect of IOD on the Indian monsoon.

You need to be very careful while writing these answers. Your answer should mainly focus on the effect of IOD drought-like conditions and normal monsoon in India. Mentioning the correlation between El-Nino and IOD and how they influence each other in your answer is of utmost importance.

Understanding it for UPSC

If you want to score more in Indian Ocean dipole questions, you can also include the IOD diagrams in your answers. This will create a great impression on the examiner, and from doing so, you can earn marks effortlessly.

These are some of the important factors you should remember while attempting Indian Ocean dipole questions. Let’s also check on IOD questions in detail, which will help you gain more marks in UPSC Mains. The way you attempt these questions is equally important.

The monsoon pattern in India is widely affected by El Nina, La Nina and IOD, along with many other similar phenomena.

The Characteristics of Indian Ocean Dipole

The characteristics of recognising the Indian Ocean Dipole can broadly be classified into three parts:

IOD occurs in the equatorial part of the Indian Ocean. The time when this phenomenon occurs is from April to May. IOD is at the peak in October.

IOD consists of three phases known as the positive IOD, negative IOD and neutral IOD. Let’s look into the details of each phase of IOD –

In this phase, the westerly winds aggravate adjacent to the equator, which allows the accumulation of the warmer waters close to the Australian continent. This results in contrast in temperature over the tropical Indian Ocean. As a result, the water is more temperate than the usual water temperature in the eastern part and colder than the usual water temperature in the western part. Such a series of events prevent the succession of rainfall in India.

In this phase, the water flow arises from the Pacific Ocean, which falls amid Indonesia’s islands, resulting in warmer seas in the northwestern region of the Australian continent. Wind flow arises above this region and tends to fall over the western half region of the Indian Ocean basin. This results in blowing the westerly winds adjacent to the equator.

In this phase, westerly winds fade near the equator. This allows the more temperate water to move towards the African continent. Variations in the winds result in a surge of colder water from the deeper oceans present in the eastern parts.

This generates contrast in temperature throughout the tropical Indian Ocean, eventually resulting in colder than usual water temperature in the eastern regions and more temperate than usual water in the western part. This series of events is advantageous for the rainfall in India.

With us at UPSC Pathshala, you can understand the IOD phases on deeper levels as we introduce the topics to the students through amazing videos. This will interest you in learning and help you retain information as visual learnings result in good retention of a series of events. So join right away to experience fun learning with our UPSC experts!

How will the IOD Impact the Southwest Rainfall?

The Rainfall will Increase because of Positive IOD

There is no such valid association between the rainfall in summer in India and IOD. However, various researches have revealed that a positive Indian Ocean Dipole year marks more than the usual monsoon throughout the central region of India.

It was illustrated that a positive IOD has mostly neutralised the effect of El Nino Southern Oscillation, aka ENSO. An increase in monsoon rains rate is seen in many ENSO years.

Droughts will Increase due to Negative IOD

On the other hand, a negative IOD phase encourages El Nino, which leads to an increase in severe drought.

Cyclones will Increase due to Negative IOD or Positive IOD

Therefore, any type of IOD can intensify or minimise the influence of the El Nino on the rainfall pattern in India. A positive IOD is sufficient to bring enough rain to India even with an El Nino year.

A positive IOD has the potential to influence usual rainfall or extra rainfall levels throughout India. These events took place in 1983, 1994, and 1997, even with El Nino active years. Likewise, in 1992, a negative IOD in an El Nino year was responsible for inadequate rainfall throughout India.

These were the vital Indian Ocean dipole and Indian monsoon UPSC concepts and attributes of IOD for UPSC exams. Every UPSC aspirant must be thorough with IOD and its significance in the Indian rainfall. If you write these answers in the given format, you can easily score good marks in the Mains and Prelims. You can also look for different previous years papers and MCQs for reference.

Practising the previous years’ papers and MCQs can help you get familiar with UPSC exam questions related to IOD. Indian Ocean Dipole explained in the given format can help you create a good impression on the examiner, resulting in good marks. Don’t forget to draw the apt IOD diagrams wherever necessary, for instance, in various phases of IOD to seal marks in your pocket undoubtedly!

Get your personal coach with us at UPSC Pathshala. With over 80+ mentors, we look forward to providing exceptional coaching to crack UPSC. Every UPSC aspirant is unique in their way. Hence, we firmly believe in offering a coaching style that suits the aspirant’s needs the most.

We also maintain a track record of all your tests to motivate you with your own development. Join us today to walk the path of success you desire. To know more about our coaching classes and free demo classes, visit the site. 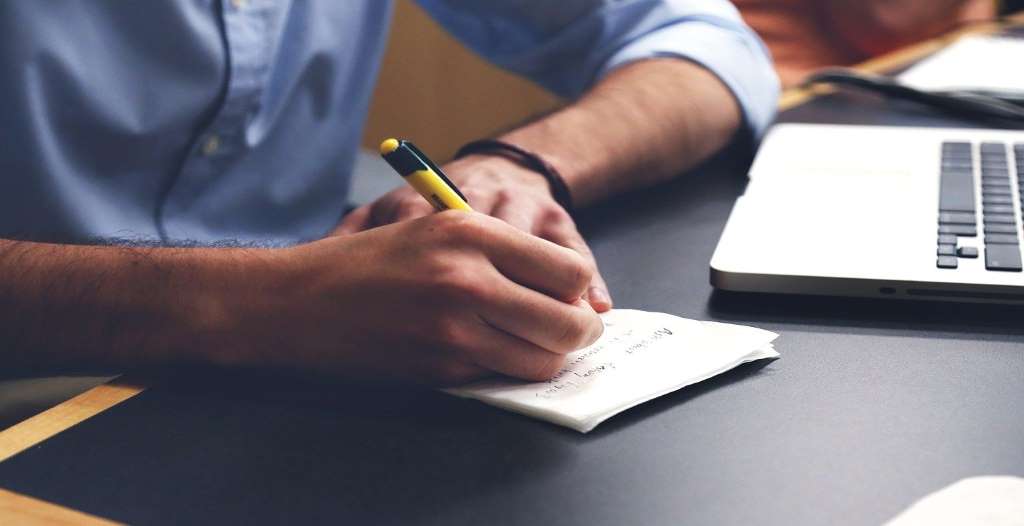 What is El Nino and La Nino? How is it Important for UPSC Students?