Home » NDA exam for girls: can girls apply for NDA? is nda for girls?

NDA Exam for Girls: Can Girls Apply for NDA? Is NDA for Girls? 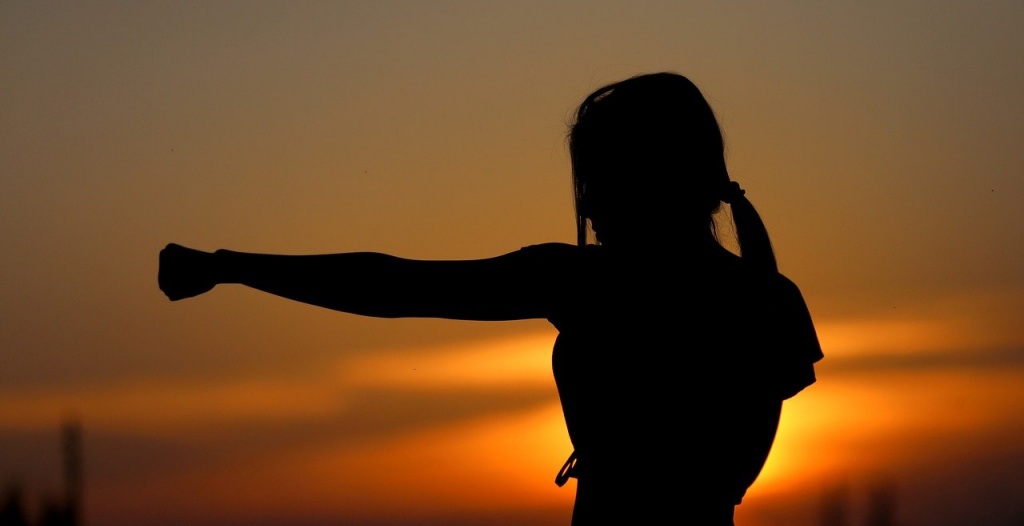 National Defence Academy or NDA exam is conducted twice every year to recruit new cadets for the Indian Army, Navy, and Air Force. For NDA 2020, the aspirants have to meet certain educational as well as physical eligibility criteria. This article will answer questions such as ‘Is the NDA exam for girls?’ ‘Can girls apply for NDA?’ ‘Are girls allowed in the NDA exam for girls 2021?’ etc.

Can Girls Give NDA Exam After 12th?

Since 1992 women candidates are being inducted into the Indian Armed Forces and have shown the highest degree of professionalism. In India, women are granted only the Short Service Commission. However, the time is changing and lots of steps are being taken to allow Permanent Commission to women also. However, it is noted that females cannot give the NDA exam. It should be clearly noted that only unmarried male candidates are eligible to appear for  NDA 1 Exam. Married candidates and female candidates are ineligible to apply for the NDA Exam. But there are many more ways in which girls can join the Forces.

Women candidates age 19 to 25 years (as per notified in the advertisement) can apply for this entry. The “Combined Defence Services” (CDS) Examination is conducted twice a year by the Union Public Service Commission (UPSC) for the recruitment of candidates into the Indian Military Academy, Officers Training Academy, Indian Naval Academy, and Indian Air Force Academy. The UPSC will conduct the CDS exam twice a year in the month of February and September. Successful candidates of the written exam are called for the SSB interview. To apply for this entry, a Graduate/Post Graduation in any discipline from a recognized university is required.

In this entry, candidates are short-listed and called for SSB interviews at Air Force Selection Boards. The age group in this entry is 20 to 25 years and 27 years for PhD candidates.

To be eligible for this entry candidates must be having a Postgraduate degree in any science stream / Maths / Statistics / Geography / CS / EVS / Physics / Geo-physics etc. with a minimum of 50% aggregate and have scores 55% marks both in Maths and Physics at graduation level. Final year students can also apply for it.

Female officers can serve in the Indian Navy’s Executive branch in the following departments:

Female officers can serve in the Indian Navy’s Engineering branch in the following departments:

The tables are turning in favour of females who aspire to serve the country to prove their mettle. The females have done great in Indian Armed Forces and they have been warriors in the field ranging from field to clouds. Now, on the statistics of girls joining the Sainik Schools and the response of girls and their parents will grant them entry to National Defence Academy. If the figures and graphs go in favour of girls then the journey to NDA is not so far for the girls who want to live a life less ordinary. There’s no certainty of the time-span but the odds speak of being in favour.

Article Name
NDA exam for girls: can girls apply for NDA? is nda for girls?
Description
Is the National Defence Academy open for both girls and boys in this country? Learn eligibility criteria and other opportunities for women to enter the Armed Forces other than NDA.
Publisher Name
UPSC Pathshala
Publisher Logo

Can Girls Give NDA Exam After 12th? Indian Air Force For Women NDA Exam for Girls
0

What is OTA in CDS?: Know All About UPSC CDS exam for OTA
X