Any civil service aspirant must have a stronghold over the fundamentals of Political science and has to be well aware of the political situation and the changes around him/her. Thus POlitical Science has always been one of the most popular optional subjects in UPSC Mains. Many candidates sign up for Political Science as it is not only an easy subject but also has more than half of the syllabus overlapping with the syllabus for the other compulsory papers.

Advantages of Choosing Political Science as an Optional

Also Read: How To Efficiently Choose Your Optional?

Tips on How to Prepare for Political Science

The syllabus for the optional can be divided into two parts according to the two papers that candidates have to appear for their optional subject.

India and the World

Also Read: How To Make Notes For NCERT Books?

Other Books for Reference:

It is advised by professionals and past candidates that it is always better for one to choose their optional as per their interest and not because someone advised them to. Though Political science is a subject that is relevant and relatable, it is better to think it over before you choose it. It is dynamic in nature, makes it easier to bridge the gap between static and contemporary issues but if you do not have the aptitude for it you might end yourself in trouble instead. The optional papers comprise 500 of your marks so do not be swayed by pressure or make any haste but take your time choosing the best subject for you. 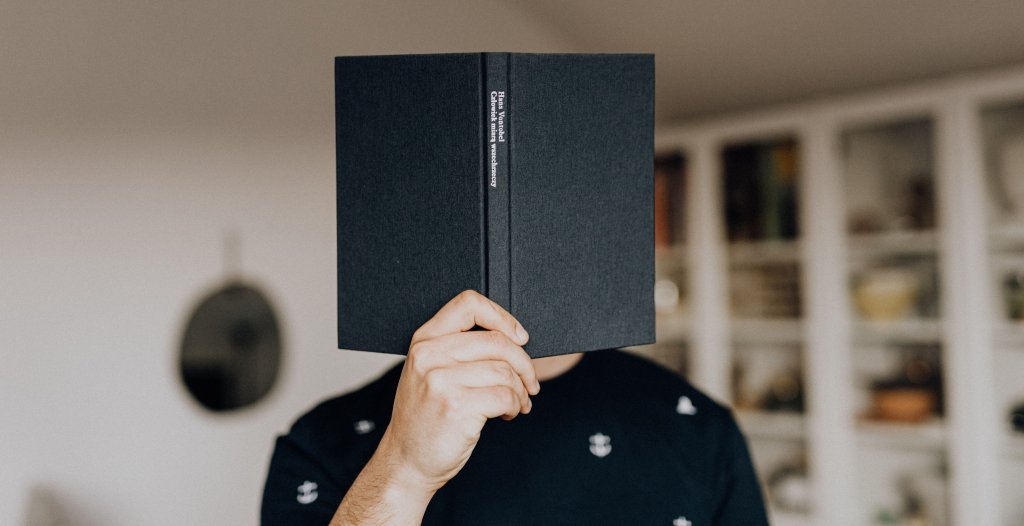 Article Name
Political Science Optional Syllabus for UPSC: Start Your Preparation for UPSC 2021
Description
Start your preparation to take your civil service exam next year and decide upon a subject for your optional subject. Read to know more about Political Science as one of the most popular options.
Publisher Name
UPSC Pathshala
Publisher Logo

Questions Asked in IAS Interview: How to Prepare for Your UPSC Personality Test