Home » Salary of an IAS Officer

Salary of an IAS Officer

The salary that comes with the post of an IAS officer should not be the only reason you want to succeed at the UPSC examinations. After all, the job comes with a huge array of responsibilities and demands a huge amount of respect. However, in case the job really is what you are after, the salary is a quite a decent compensation for your hard work. Let us examine the details below:

The starting salaries of all Civil Servants (Group A) are the same (Pay Level 10).

7th Pay Commission recommendations were approved by Cabinet on 29th June 2016. Now the basic pay of entry-level IAS officers is Rs. 56100. Allowances like Dearness Allowance (DA), House Rent Allowance (HRA) and Travel Allowance (TA) will be extra. The salary will increase as experience increases. The basic pay of Cabinet Secretary is fixed at Rs.2,50,000.

The above-mentioned figures are basic salaries. You may also be entitled to HRA, DA and TA.

HRA would be 8-24% of Basic Salary. If you are getting official accommodation, HRA part won’t be credited to your salary.

DA would start from 0% after 7th pay commission recommendation. This component would be linked to inflation. But remember that DA had touched 107% of Basic Salary of government officers in 2015 and in future, the DA part would be significant. DA is revised on half yearly basis (January and July every year) depending on the inflation index (CPI).

You will also be given Travel Allowance (TA) to meet various expenses related to travel.

Note: There was another component called grade pay in government officers salary before. Now, this part has been removed.

Thus, it can be seen that the total salary of entry-level IAS officers would be Rs 56100 + DA + House Rent Allowance + Transport Allowance.

The structure and goes up to Pay Level 18.

A new Pay Matrix system has been introduced by the commission, which contains as many as 18 horizontal levels to take care of fixation of pay on MACP or Promotion. The vertical range for each of these 18 levels is meant for fixation of pay by providing annual increment.

7th Pay Commission has done away with the Pay Band – Grade Pay System that existed before. The previous pay bands are shown for comparison purpose only. The new Pay Levels are highlighted row-wise (1-18) from left to right in the above table. Within the same column, if you go downward, the pay for the next years are mentioned.

Pay Level for each rank

The Pay Levels for each rank are as follows:

HRA @ 24%, 16%, and 8% have been proposed for X, Y and Z class cities respectively. 7th Pay Commission has also recommended for enhancement of HRA while DA crosses 50% and 100%. As far as Transport Allowance is concerned, there is no increase. DA @ 125% has been merged with existing Transport Allowance.

The old pay structure according to 6th Central Pay Commission was as below:

The basic pay at the entry level increases 3% each year at the starting level. At the Cabinet Secretary level, it is fixed. The Dearness Allowance increases 0-14% each year at the entry level. At the highest level, DA could increase. Youngsters should remember that the IAS pay scale in India should not be the only criterion for them to join the services. The civil service is an opportunity to serve the nation and make a positive impact on the lives of the people of the country.

Difference in the salary of an IAS and IPS

IAS and IPS both share the responsibility of maintaining the law and order in the country and they are equally respected in the society. In the following article, we have tried to describe the difference in the pay scale of IAS and IPS officers according to the designation and post.

Being an IAS, IPS or IFS officer is a privilege in itself. They are considered to the flag bearers of Indian Democracy. IAS and IPS officers have different but specific roles in the executive management where an IPS is often in charge of the Law and order situation in the district. But even if the role of an IPS is not less than any IAS officer but the designation and salary difference remains.

Here, in the following article, we have tried to describe the difference in the pay scale of IAS and IPS officers according to the designation and post.

An IAS officer’s salary structure consists of different Pay Scales: Junior Scale, Senior Scales, Super Time Scale, Above Super Time Scales etc. Each of the pay scales further consists of different pay bands. IAS officers may also be entitled to HRA (40% of Basic or official accommodation), DA (the DA has increased from 72% in 2012 to 107% of Basic Salary in 2015), TA etc. DA is revised on half yearly (January and July every year) basis depending on the inflation index.

Difference between IAS and PCS Officer

Apart from the satisfaction and pride of serving the country, the job of an IAS officer comes with a host of other perks and facilities that even CEO’s of private companies can’t expect.

The police force is a place where you really can make a difference to society at all levels. While the IAS is a generalist service, the IPS focuses exclusively on matters of law and order although this provides for a wider canvass to perform than most of us might think. A police officer could be doing anything from organizing traffic duties to managing the regulations to drive the commercial and civil life and protecting the lives and property of citizens.

Appraisal of an IPS

The job profile of an IPS can never be defined as he does a lot of work like he leads all security commands, maintains peace, security for VIP’s, manages disaster and crisis, implements the Laws at the regional level, prevent even the economic offences, Commanding Police Forces and collaborating with the Indian Army.

IPS Officers Salary according to the 7th pay commission is given in the below table:

IAS and IPS officers are responsible for the maintenance of law and order, revenue administration and general administration in the area under them. The major reason for having a permanent lobby of bureaucrats is that they act as an intermediate between public and government by good execution and deliverance skills.

Salary, Perks, Powers of the IAS and IPS services are some of the motivators for the IAS Preparation. Facilities provided to an IPS, IAS and IFS Officers are among the best facilities in the country. Being an IAS, IPS or IFS officer is a matter of pride in itself. However, despite all the powers and prestige that the post of these officers brings to the table; the salary scale varies among them. This can also be noted that civil servants including the top ranking all-India service officer including IAS, IPS or IFS officers earn relatively lower salaries compared to their counterparts in private sector.

Of course, the IAS/IPS/IRS post needs rewards for all the hard work you did. The government should pay you well to have a decent living, but the perks and allowances should never be the attraction for aiming for Civil Services. As the name suggests, it is a service for the nation. 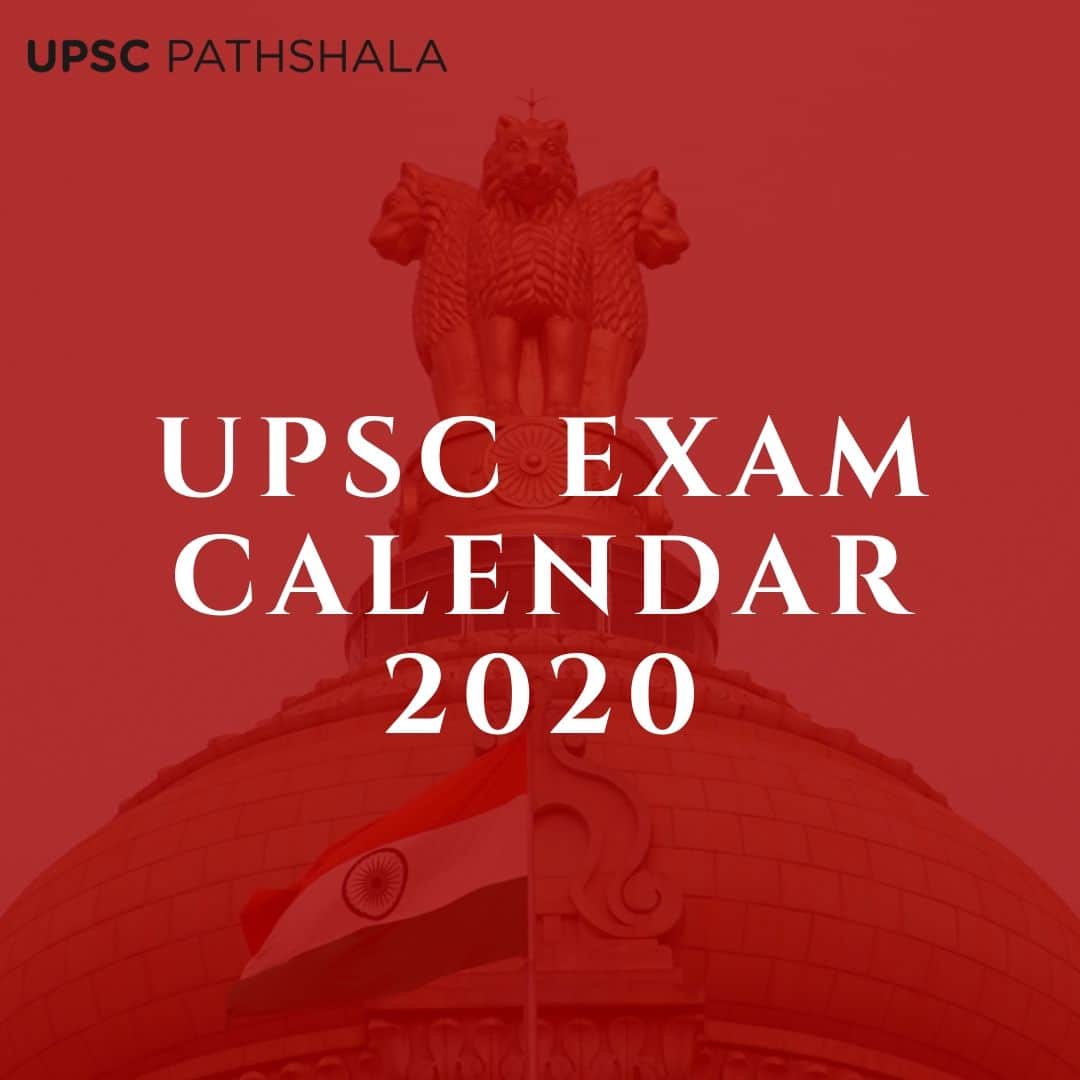 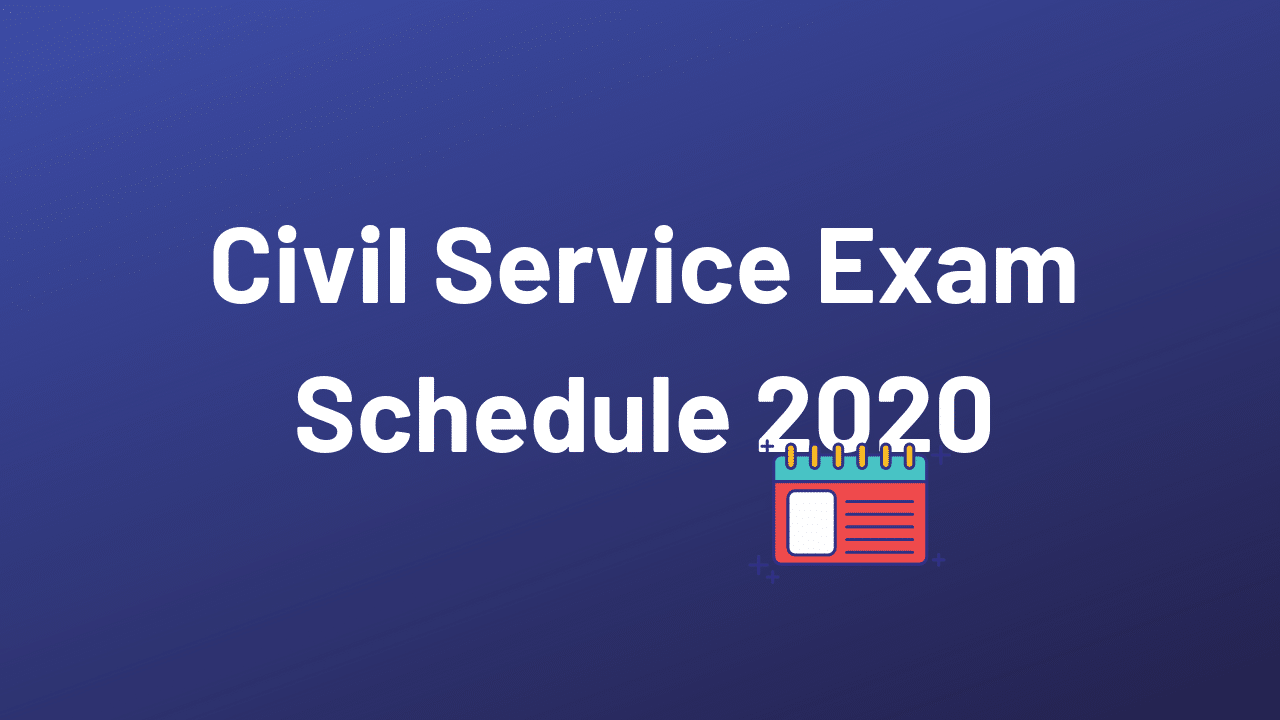 How to Apply for a Civil Service Examination 2020 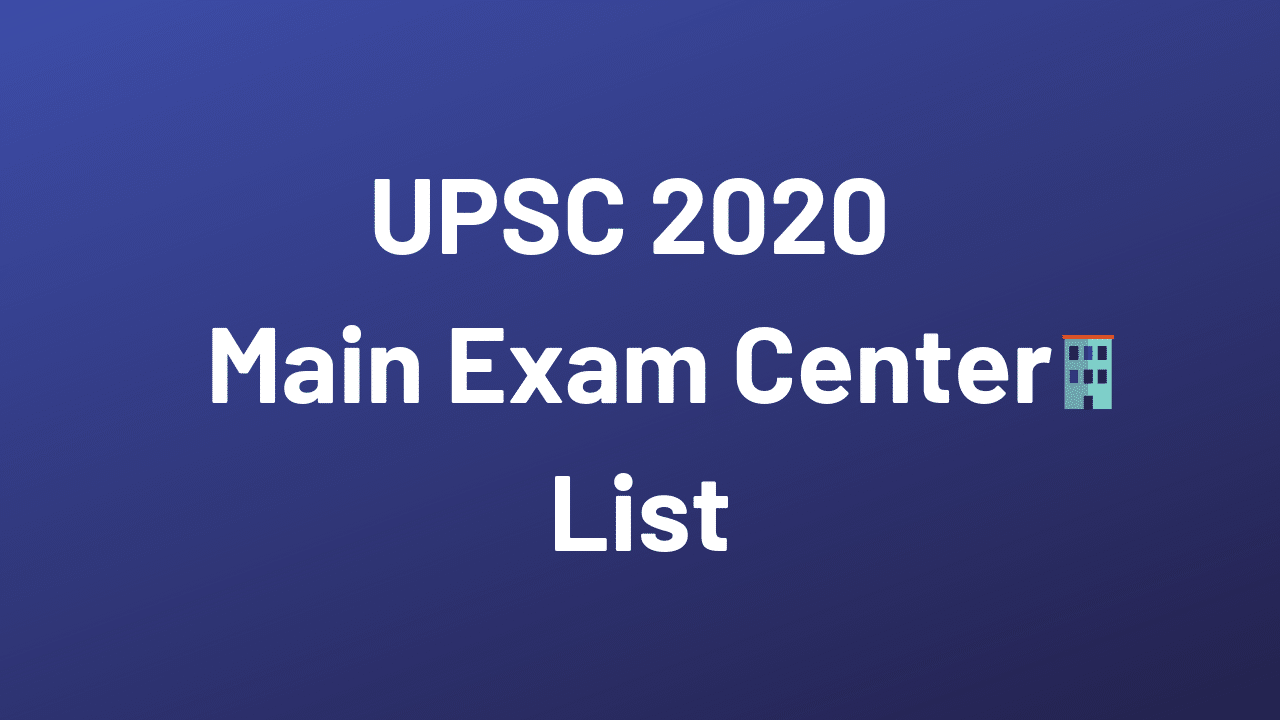