A significant factor that you need to cover for the UPSC exam is the Scheduled Tribes. Do you want to know the number of tribes in India? This blog will give a detailed explanation about the scheduled tribes in India.

104 million scheduled tribes in India make up 8.6 per cent of the nation’s population, according to the 2011 Census. Of these a large number are the major tribes in India.

ST are also called as a group of people who live and work together in a shared geographic area. A tribe has a traditional history, dialect and religion. The tribe is usually led by a chief. A tribal community is a group of tribes organised around kinships. In the social change between cultures and nations, tribes play a part.

Official name (in India) STs, each of the distinct ethnic groups perceived to be the original settlers of the Indian subcontinent is  Adivasi, (Hindi: ‘original inhabitants’). This is what STs are also called as.  The word is mainly used in India and Bangladesh. Most of these classes were identified or intended as goals for social and economic growth in the constitution of India, adopted in 1950.

The Adivasi of India have been officially recognised as the STs since that time. India’s Adivasi population was more than 84 million in the early 21st century, with the highest population in the north-eastern states of Arunachal Pradesh, Mizoram, and Nagaland. Smaller numbers populate central and southern India’s hills and forests as well as the Andaman and Nicobar Islands. These are some of the major tribes in India.

Who are Tribes? What is the Largest Group?

The Bhil, the Munda, and the Santhal are the largest groups. Since the mid-20th century, the Adivasi people have undergone significant changes in their traditional ways of life, especially as they lost their lands as a result of population growth, city expansion, and industrialization.

India is a vast and complex polyglot country whose life tempo varies from region to region and from community to community. The lifestyle of middle-class and wealthy metropolitan families varied little from that of urbanites in Europe, East Asia, or the Americas at the beginning of the 21st century. The rhythm of rural life, for the most part, however, persisted just as it always had.

Most modes of media and correspondence remained distant from many small settlements, and work was mostly performed by hand or by the use of animal power. The practises and pastimes introduced from the outside world have only steadily given way to conventional modes of work and leisure.

In much of rural India, the rate of globalisation was sluggish, and even in urban areas, Western preferences in food, clothes, and entertainment were discriminated against. Indian fashions have remained the norm; Indians have tended to prefer Western food to conventional cuisine; and while Indian young people are as fascinated with pop culture in the West, Indians create their own films and music.

How Many Tribes in India?

11.3 percent of the estimated population of rural areas and 2.8 percent of urban areas are STs. In India, there are roughly 550 tribes.

In India, tribes refer to a portion of the population that is indigenous to the state or territory and that lives apart from the main community. Based on their geographical isolation, features, characteristics, history and backwardness, the 20 main tribes of India have been identified. In India, the tribes are referred to by the collective term ‘Adivasis.’

Customs and religious practises are also commonly followed and performed in India. Observant members observe their own rites and traditions from other confessional cultures. Despite decades of state laws to alleviate caste prejudice, caste protocols have continued to play a role in imposing expectations and traditions for all classes.

Go on to the UPSC Pathshala content section to read more about the main tribes and protections designated.

Also Read: How to Prepare for IPS Exam without Coaching? Here’s How You can Start Preparing at Home 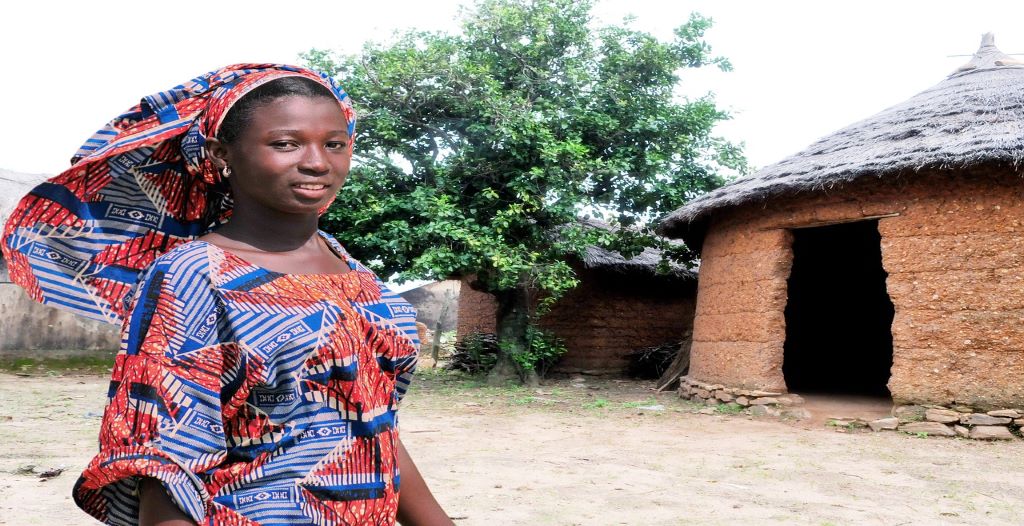 Article Name
Scheduled Tribes In India: All You Need to Know about Scheduled Tribes for UPSC Exam
Description
According to the 2011 Census, 104 million Scheduled Tribes constitute 8.6 percent of the population of the nation. Read this article till the end to explore more about the schedule tribes and castes in India
Publisher Name
UPSC Pathshala
Publisher Logo

Environment and Ecology for UPSC: How to Start Preparing for UPSC?