The other vacancies that the UPSC CAPF exam intends to fill are the Indo Tibetan Border Police or ITBP, the Central Industrial Security Force or CISF, and the Sashastra Seema Bal or SSB.

The exam consists of three components – written, physical efficiency test, and then a personal interview round. The written exam tests candidates for their knowledge of general ability and intelligence, essay, comprehension, and general studies.

The merit list is drawn centred on the marks obtained by aspirants in the written exam as well as in the personal interview. Successful candidates are hired for the post of Assistant Commandant.

CAPF or the Central Armed Police Force. CAPF is the collective name of the seven security troops in India under the administration of the Ministry of Home Affairs.

The Seven Security Forces are as follows:

CAPF’s mission is to assist the Indian government in maintaining public order, legal laws and regulations, and internal security in an effective and efficient manner.

The administration is also responsible for maintaining integrity, promoting social harmony, and national growth by prioritising service and loyalty over self-interest.

The UPSC is the organisation that administers the CAPF exam to recruit for various Group A and Group B positions in the country’s security forces.

Candidates who wish to apply for the exam in the year 2021 must be between 20 to 25 years of age (for General candidates). Relaxation of age for five years is provided to candidates from the SC/ST categories.

You must have Indian citizenship along with a Bachelor’s degree from a renowned university. Final year students are also eligible for provisional admission.

The UPSC has declared a total of 209 vacancies to be filled in by the exam. The exam date is scheduled for December 20. You can apply online for the exam through the UPSC website against an application fee of INR 200.

By July 2021, the Admit Card 2021 will be available (20 days before the exam date). UPSC will make the e-admit card for the exam in 2021 available on its official website when the application procedure is over.

The cut off is the minimum marks that you are required to obtain to qualify for the subsequent rounds and final selection in the exam. The cut off marks are declared by UPSC only after announcing the final result.

So, the estimated cut off is usually guessed by experts established on the basis of last year and the level of difficulty of the present exam. The more difficult the paper is, the higher is the expected cut-off.

Number of Seats and Selected Candidates

The exam cut off 2018 for selection in the written test was 166 out of 450 for General candidates. There were a total of 466 vacancies declared in 2018, and the cut-off score for General categories for final selection was 282.

Based on the difficulty level of the written exam, the UPSC cut off 2019 was estimated between 165 to 175 for paper two for the unreserved candidates.

The cut-off marks for paper one, of the written examination, will be based on 250 marks, while paper two will be based upon 200 marks. The minimum score required to qualify for both paper one and two is 15 percent of the total score, or 450.

The final cut off, which will be a combination of the scores of written exam and personal interview, will be based on 600 marks. You will get to know the cut off marks after UPSC declares the final result in 2021.

As mentioned before, the expected cut off will depend upon the difficulty of the questions. The total number of vacancies available this year is 209 and this too will contribute to determining the final cut off score.

The cut off for paper one General category can be expected to lie between 104 to 116, while for paper two it can be somewhere between 165 to 180. The number of applicants that the board will see this year will also direct the cut-off score.

Thus, while the qualifying marks for 2020 examination are declared before the examination, the expected cut off will depend upon the usual determinants. It is rarely seen that the number of vacancies has exceeded the number of applicants.

Moreover, the number of vacancies has an important role to play, as the cut off score reduces with an increased hiring capacity.

Here before looking into the table of the expected cut off, let’s have a peek at the factors that will determine the 2021 cutoff.

#The number of students that take the UPSC CAPF exam will determine the cutoff marks.

#It will also be determined by the number of CAPF AC openings.

#The cutoff for a test is also influenced by the reservations that apply to different groups.

#The exam cutoff score is determined by the level of difficulty of the UPSC CAPF Question Paper.

The cutoff for the Central Armed Police Forces is issued in two stages: the written exam cut off and the final cutoff. To learn more about the various CAPF cutoffs, read the following points.

Also Read: UPSC AC CAPF Exam Pattern: What are the Subjects Included in the Syllabus?

The CAPF AC 2021 Exam is divided into four phases. Exam dates for CAPF 2021 can be found here. The following table summarises significant events related to the exam:

The UPSC CAPF notification 2021, was released by UPSC and a total of 209 CAPF Assistant Commandants (Group A) officers will be selected in 2020 from the security armed forces which are given below.

Book a free demo class and experience the teaching methodology of UPSC Pathshala who have trained over 15000 students for the UPSC Exam with many selections. There are new courses also opening for 2022 and crash courses for 2021.

UPSC Pathshala’s personal mentors are experts of UPSC with years of experience. They solve doubts, keep track of progress, and help to improve the students in weak areas. So what are you thinking about? Visit now and get the best for yourself. 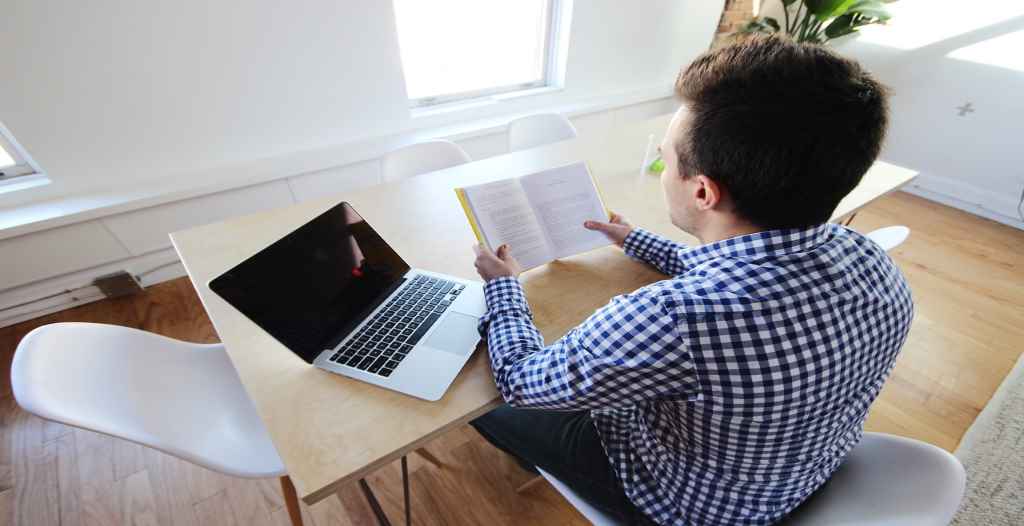 Article Name
UPSC CAPF Cut Off 2020 and What is Expected in 2021? All About UPSC CAPF Exam
Description
Know the latest UPSC CAPF 2021 expected cutoff. Look at the previous year’s cut offs so that one can get the idea. Get all the latest details of UPSC CAPF and know all the procedures here.
Author
Shilpa Dutta
Publisher Name
UPSC Pathshala
Publisher Logo 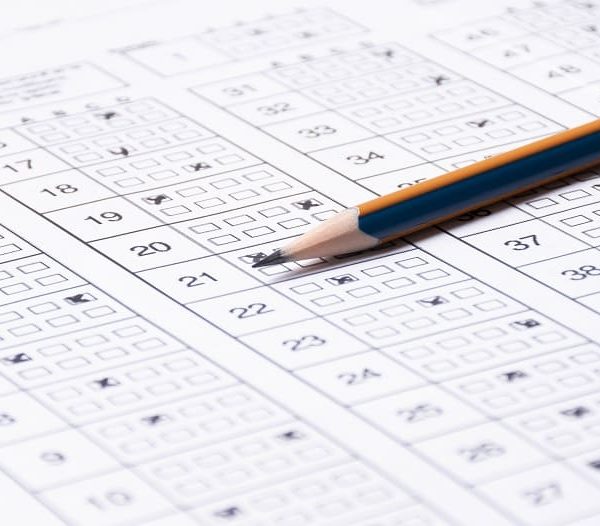 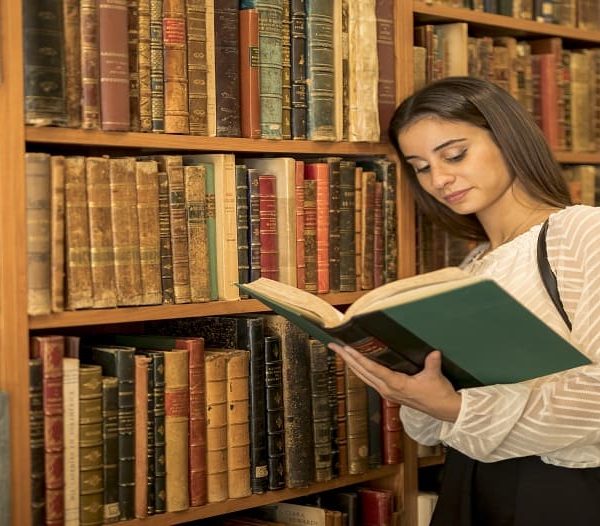 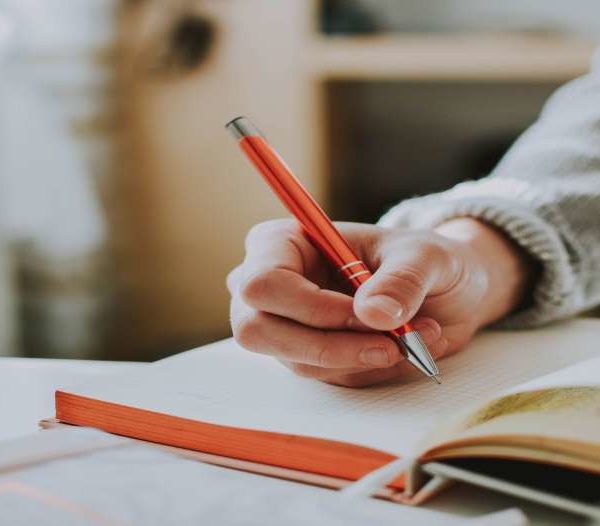 UPSC Geologist Salary Per Month in India: Learn More about the Exquisite Salary it Offers