People often appear in the IAS examinations with the motive of serving the nation, but some individuals see this is an opportunity to help and benefit themselves. IAS Satyendra Singh is one such person, who instead of using his post to help and benefit society, worked for his benefits. But the law eventually caught up to him and his acts will not go unpunished.

Reading biographies of such individuals will give you a good idea of what not to do after becoming a public servant. Continue reading this article to know more about Satyendra Singh’s age, family and controversies.

CBI registered an FIR against recently retired IAS Satyendra Singh on 2nd February 2021 regarding his involvement in the mining scam. Satyendra Singh was the former vice-chairman of the Lucknow Development Authority and is said to have crossed all boundaries of corruption while attending to this post. The Enforcement Directorate is also planning to call him in for questioning once the CBI’s FIR is tested.

What is the Mining Scam?

The Uttar Pradesh mining scam is a political scandal relating to events that occurred in 7 districts of Uttar Pradesh – Shamli, Hamirpur, Fatehpur, Siddharthnagar, Deoria, Kaushambi and Saharanpur for violating the rules and ban by the National Green Tribunal. It is being investigated by the Central Bureau of Investigation (CBI) on the 2016 orders of Allahabad High Court.

What does the CBI Mention?

CBI registered an FIR against IAS Satyendra Singh and nine of his close aides. The CBI confiscated jewellery worth more than two crores, INR 10 lakh in Cash, Fixed deposits of more than 51 lakhs and documents of more than 40 immovable assets. The value of 36 bank accounts and immovable properties are more than INR 100 crores and is registered in the name of IAS Satyendra Singh and his family. These banks are in Kanpur, Lucknow, New Delhi and Ghaziabad.

Past Reports of Corruptions

IAS Satyendra Singh was a favourite of the Samajwadi Party government during their tenure. He was made the Vice – Chairman of Lucknow Development Authority from December 2014 to August 2016. He was soon made the district magistrate of Lucknow in December 2016 and was given a second term as the Vice – Chairman of Lucknow Development Authority. He was removed from all his posts in April 2017 after regular reports of corruption.

There were multiple reports of financial irregularities against him and multiple investigations are going on against him. He is facing multiple charges such as extortion, adjusting plots to promote illegal constructions. During his tenure, a special list was made to convert residential plots to commercial plots. He also used to charge commission in each construction activity in Lucknow.

What are the Allegations Against Satyendra Singh?

Is there a Method to Filter Out Such Candidates during the Interview Process?

Satyendra Singh’s UPSC rank and marks in optional subjects might have been extremely impressive which might have led him to secure such good positions throughout his career. But there are multiple ways that the UPSC filters out candidates who do not deserve to be awarded a post in the Civil Services.

The UPSC had introduced the Ethics paper in 2013. The paper aims to check the candidate’s approach and attitude towards issues related to integrity in their life as a public servant. This test checks the candidate’s ability to solve problems and issues faced by them while dealing with the public. This has helped the government filter out candidates who do not deserve to be in public service.

Officers like IAS Satyendra Singh do not deserve to be in public service. Crimes like these by a single individual is what gives civil servants such a bad image. IAS aspirants should focus more on serving the public rather than benefiting themselves. To read more about such stories visit the UPSC Pathshala Website. 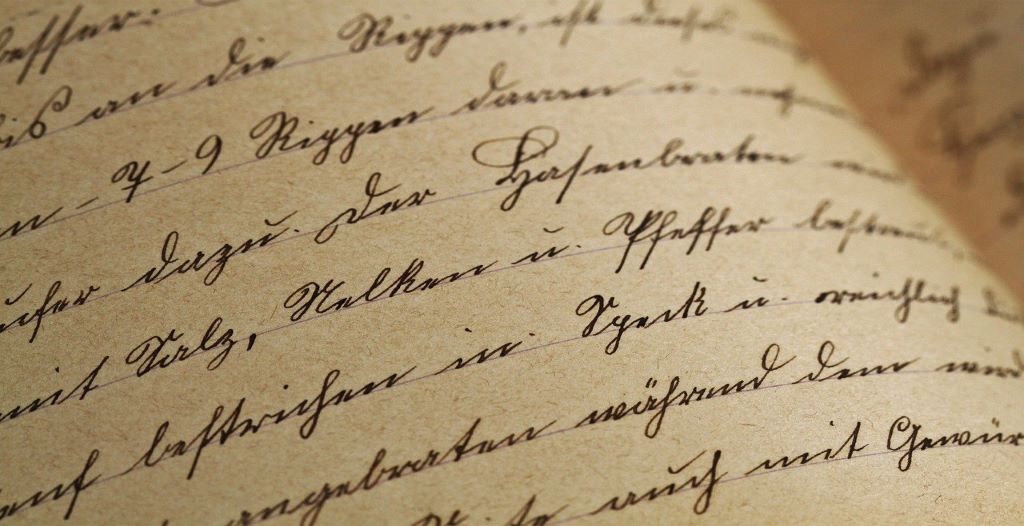