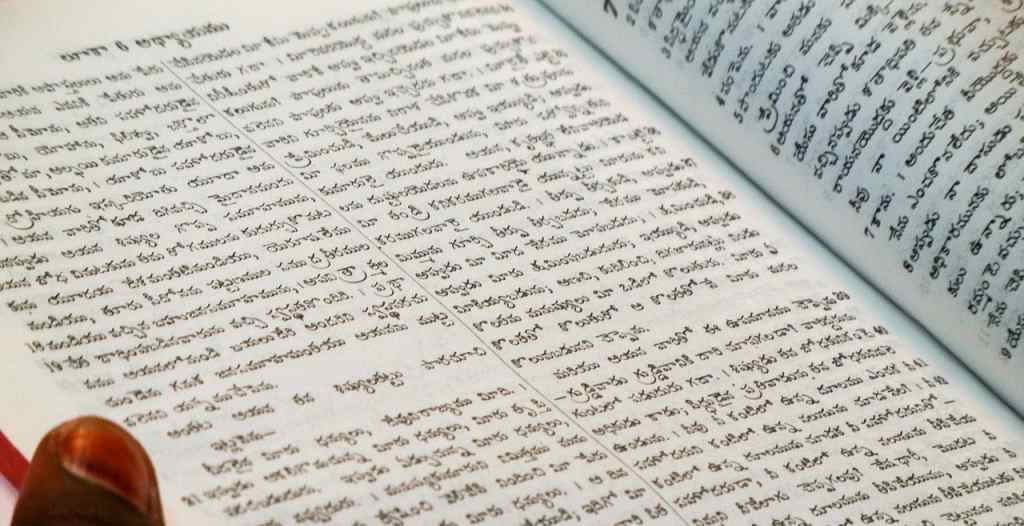 Many UPSC aspirants have a particular question looming in their minds, “How many languages are used in the UPSC interview?” Thankfully, the commission has given a definite answer to the question of the UPSC interview language. The Union Public Service Commission (UPSC) announced in 2011 that aspirants for civil services in India can now give their personality test interviews in a language other than English or Hindi.

As per the announcement, a candidate can choose his or her UPSC interview language out of the mentioned languages in the 8th schedule of the Indian constitution, irrespective of the language used as a medium in the written examination. However, candidates exempted from the compulsory Indian language paper have to be interviewed only in English or Hindi.

Can I Choose My Mother Tongue for My UPSC Interview?

The relaxation in UPSC interview language choice has provided the candidates ease of performing well in the interview. The interview is a difficult phase of the UPSC examination because of the questions’ challenging nature.

The candidates now have the opportunity to speak in their mother tongue. The chosen language of the UPSC interview must be one of the languages in the eighth schedule.

This change was a response to a PIL filed by a 2008 UPSC candidate, Chittaranjan Kumar, who gave his written examination in English but wanted to get interviewed in Hindi. The field PIL brought into consideration the non-English speaking candidates who scored less because of their lack of English speaking skills.

How Important is My Interview Language for UPSC?

According to the PIL, UPSC interview languages’ rules uplifted an elite part of the total candidates and already rejected the part with less access to English as a verbal language. Thus, an independent choice in the interview language was needed for a fair result in a national examination. The new rule aims at a fairer mode of examination, focusing more on the personality test than the candidates’ speaking skills.

Thus, fluency in the interview language plays a major role in the candidate’s personality assessment, but that language should be comfortable.

In a UPSC candidate’s journey, the interview acts as the last leg to reach the finish line. To maximize your scores and increase your rank, you must clear this interview.

What Should be My Interview Language for UPSC?

The interview should not be an experiment with your just-learned language or a language where you lack self-expression and fluency. The language used in the interview should be given a mandatory focus so that you are confident enough to present yourself without any hindrance by the interview time. There should be as many mock-interviews to check your comfort level, as with every mock-test, you will develop confidence with your chosen language.

Can I Give the UPSC Interview in a Different Language?

Many of the candidates from a rural background or less English access lose hope, thinking they might not clear the UPSC interview without being fluent in English. However, English stays just one of the languages used in the UPSC interview. Thus, it has nothing to do with your ranking in the examination unless you are deliberately using it as the medium for the interview.

Can I Give the UPSC Interview in the English Language?

Often people think of English as an advantage to secure higher ranks in the examination. Still, it does not provide any extra privilege to a candidate as every candidate chose the languages equally respected. The only bases they are judged on are the candidates’ personality assessment and knowledge during the interview’s 25-30 minutes.

Even as a civil officer, English does not play a significant role in developing a long-term civil career. As an IAS officer, the candidate is trained in the given cadre’s language during the training at LBSNAA, Mussoorie. Mainly local languages are given importance for effective communication at a particular cadre. English as a language becomes important only when you are working at the central deputation as an officer.

Some of the candidates fear their choices of regional language as the medium for the interview. They believe that a translator’s presence might result in miscommunication between them and the interviewer. However, it does not hamper the communication at all, as the questions being asked in the interview are highly subjective. If answered without stammering in a fluent language, there are even more chances of performing better.

This change in the UPSC Interview language, scrapping out English or Hindi as the mandatory language for the interview, provides aspirants with a fair chance of performing well in their mother tongue or any other regional language. The interview becomes a comfortable phase for them, as there will be fewer hindrances and language barriers.

Also Read : How many Questions Asked in an IAS interview? Break Down of UPSC Interview Round 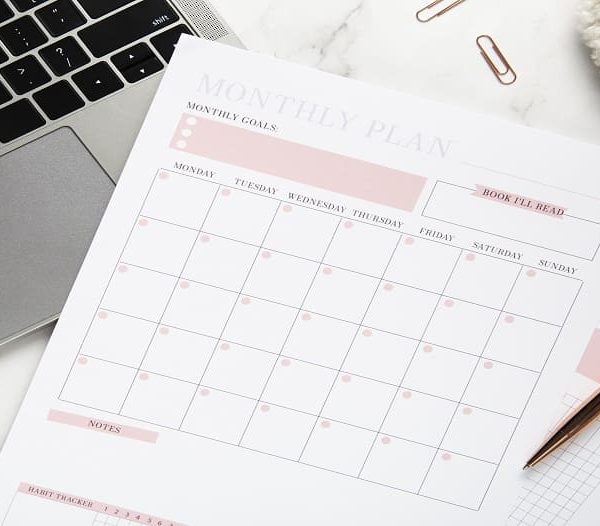