The UPSC is one such examination that is considered the toughest examination in the country and every year around thousands or even lakhs of students apply for this examination but not many are lucky enough to clear it in a single attempt. But how can we do it? There are a few simple steps that one can follow in order to clear their examination.

The UPSC exam has various sections like the NDA exam which is conducted twice every year for choosing different candidates for the Indian Armed Forces of the country.

So, today let’s move forward to know a bit about this exam.

NDA, also very famously known as the National Defence Academy is the training institute of the Indian forces where all the three forces – Indian Army, Indian Navy, as well as the Indian Air Force train together with each other before they go on to join the respective duties that have been assigned to them.

For getting selected to the different armed forces, one has to take part in the NDA examination which is conducted by the UPSC. So, the candidates have to work hard in order to clear the UPSC NDA examinations and get their chance to be selected in the Indian Forces where they can train together to further go on & join their respective duties.

Why Should one Take Part in the NDA Exam?

One can take part in the NDA exam at any age they want till the time they reach the age of 25 years. So, even if you’re studying in your 12th standard or have just completed your graduation, you can move forward to apply for the NDA exam.

But why should one take part in this exam?

Let’s get to know this.

The NDA exam offers the candidates different opportunities to pay their contribution towards their nation and their country by serving their nation and working to protect its citizens from the dangers that await it.

UPSC NDA exam is conducted every year in our country twice in order to select different candidates who are willing enough to serve their nation by being in the different Indian Armed Forces of the country like the Indian Army, Indian Navy, as well as Indian Air Force.

You can visit the site any time you want and fill the application form and register as well as apply for the examination.

Also Read:- How to Become a Customs Officer in India? Check out the Eligibility, Salary, Qualification & More

How to Fill the UPSC NDA Form?

Given below are a few steps that one can follow in order to fill the UPSC NDA form:

#1. In order to fill the form, one has to first visit the UPSC site and for that, the link is given below.

#2. After visiting the official site of the UPSC, now it’s time for you to click on the exam notification link of the UPSC NDA/NA examination.

#3. When you click on the exam notification link, it will direct you to the online website of the UPSC examination.

#4. Now, click on the UPSC NDA exam and the link to its application.

#5. Log in to your portal and fill in the registration form that is given there in order to apply for the examination.

#7. The last step is to submit the application fee and your form is complete.

For those of you who want to know about the admit card and its details, you can easily get it three weeks prior to your exam by logging on to your portal. The admit card will be available there and you can get it by downloading it from the portal.

Hopefully, you must have found this information useful and this must have provided you with a lot of knowledge about so many things that you wanted to know about this examination.

With this, we really hope that you must have gained a lot of knowledge and insight about so many things in life and if you want to know more, feel free to comment down below and let us know so that we can help you with the same. 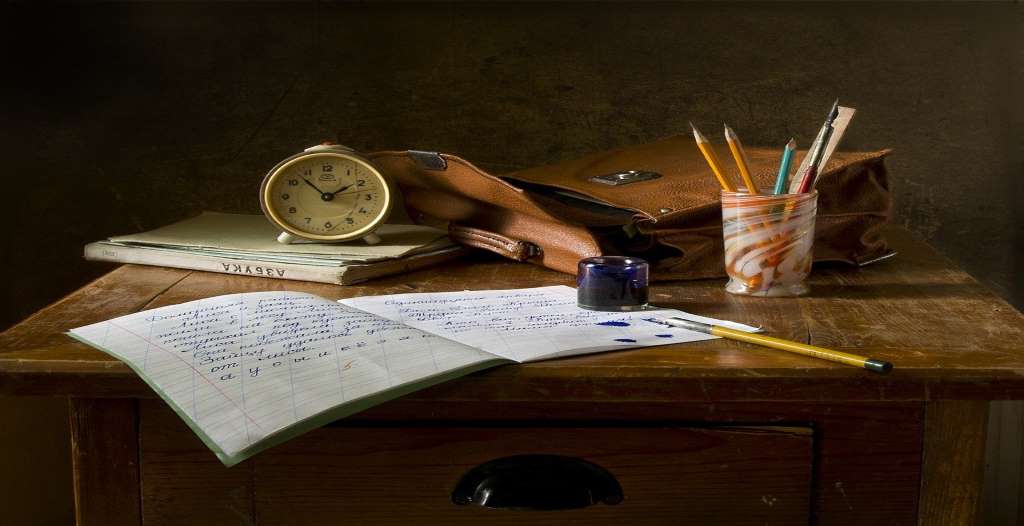 IAS Uma Maheshwari Biography: Here Is Everything You Must Know

Crash Course for Prelims 2021: Check Out Elevated Learning with Affordability