The UPSC NDA Exam held by the institution on the 18th of April was one such exam that was conducted amidst the rising Covid cases in the country. All over the country where several exams like the board examinations of the 10th and 12th standards got postponed and are near the verge of just cancellation, the NDA exam was one such exam which was held on its particular date which was released according to the notification given by the UPSC.

So, there were several questions that came to the student’s mind after the examination, especially regarding the results and the answer keys that they are awaiting.

But what is this NDA and what does it stand for? When will the answer keys be released and if they have been, how can one check them? With this passage, we’ll help you in solving all your queries.

But before that let’s move on to learn more about the “NDA examination” and its different forms that exist under this.

The NDA also famously known as the National Defence Academy is an examination that is conducted by the Government of India every year. This exam is the one where the competitors prepare themselves for giving an examination after the selection of which they are subjected to various levels of training that they have to undergo.

Under the NDA training institutes, there are three different levels of the services that one has to choose from. These are:

The UPSC NDA examination is one such test that is an objective time exam directed every year by the Government of India. This examination is conducted especially by the Union Public Service Commission body of our country, which is also famously known as the UPSC.

This test consists of miscellaneous papers from multiple subjects like Mathematics, English, and General Awareness. This exam is administered twice in a single year and is followed by the SSB, Medical Examination, and the All India Merit.

This paper consists of two tests that a candidate/aspirant is required to give when he/ she decides to sit in this examination. These two papers are:

Other than these two examinations, there is a third one which is a mix of General Awareness, English, as well as PCB – Physics, Chemistry, and Biology; which together constitute the remaining 100 marks for the paper.

Benefits of Giving the NDA Exam

There can be various benefits of giving this examination to all the candidates and aspiring candidates. These can be:

#1. One can get a chance to be a part of the Military at the earliest age possible.

#2. It’s easy for one to pursue their graduation side by side, as this is affiliated with JNU – Jawaharlal Nehru University, the biggest government university in Delhi.

#3. After completing your training as well as graduation, you can easily get a chance to shift to some respected academy and get the required training from them.

Who All Can Appear for the NDA Exam?

Any student who has either appeared in standard 12th or has successfully cleared his/her 12th standard can move on towards giving this examination.

All an individual needs to do is meet the certain age requirement necessary for appearing in this paper. And for that, the minimum age is not less than 17 years of age. Candidates must not have been born earlier than July 2, 2001, and not later than July 1, 2004.

Each year the notification for the NDA examination is released between the months of June and December and this is when students who aspire to appear for the examination are required to start their preparation for it.

And the papers are likely to happen in the month of April and August.

For this year, the UPSC NDA 2021 was scheduled to be conducted on April 18, i.e., Yesterday. Students were required to appear for the test amid the ongoing Covid-19 pandemic.

According to the instructions released by the UPSC, they stated, “Candidates to follow COVID 19 norms of ‘social distancing’ as well as ‘personal hygiene’ inside the Examination Halls/Rooms as well as in the premises of the Venue.”

Also Read: Is NDA Exam Date 2021 Postponed? Here’re the Latest Updates You were Looking For!

Every year there are innumerable entrance examinations that are conducted in our country and after each examination, there are various answer keys that are released by the desired body conducting the exam for students to check their answers and make themselves tension-free for the results that they are awaiting.

Similarly, the UPSC NDA 2021 answer key by UPSC, the exam for which was conducted on April 18, 2021, has been released. The answers have been released by the different coaching institutes unofficially for all the sets of the booklets – A, B, C, as well as D.

Also Read:- How to Become a Customs Officer in India? Check out the Eligibility, Salary, Qualification & More

Being a UPSC aspirant, one needs to know all about the latest information regarding the exam that they have appeared in.

The above piece of information provides all you readers with all the necessary information on the UPSC NDA examinations that were held this year on April 18. Amidst the rising Covid situation, students had to appear for their examinations and successfully carry out the paper to get amazing results for the hard work that they carried out for almost a year.

With the above information, one gets to know about the answer keys that have been released this year unofficially and ways to download that.

Hopefully, after reading this, you must have found all this information useful and if you have any doubts regarding the same, feel free to comment down below and let us know about the same.

Also, don’t forget to check out and read our other blogs. 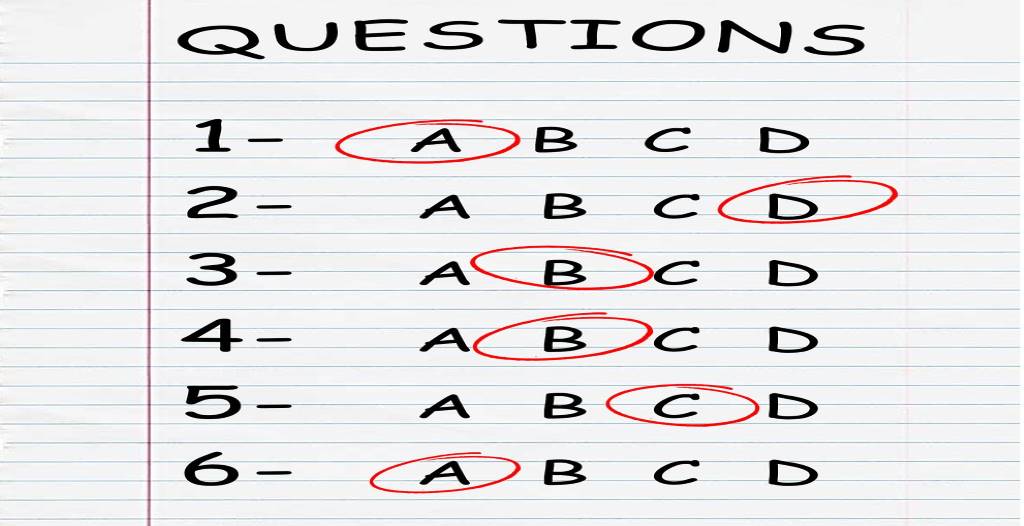 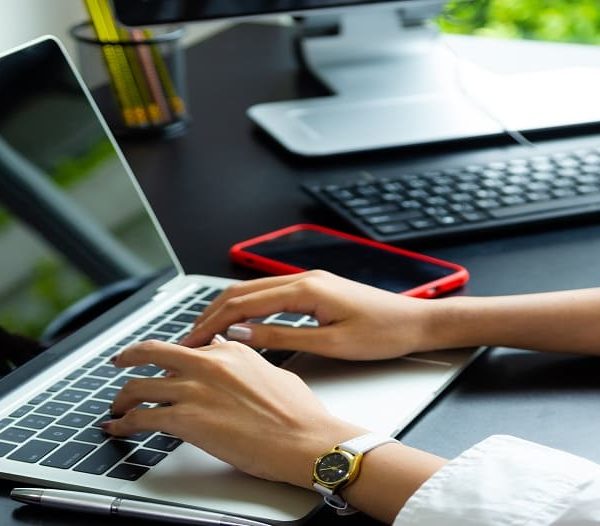 UPSC Interview Postponed: A Change in the Dates of the Interview/ Personality Exam