Endogenic and Exogenic forces are one of the important topics that appeared in the Geography section for UPSC of the year 2017-18. The earth’s surface is not even but distributed unevenly due to landforms. The formation and deformation of hills, mountains, cliffs, etc. is caused by the external (exogenic) and internal (endogenic) forces under the earth’s surface that continuously collide against each other.

These forces cause the stress and chemical changes on the earth’s surface which causes the changes to occur on the surface of the earth. This article will describe in detail what exogenic forces are.

Why do Plates Move?

The tectonic plates are like pieces of a cracked shell that rest on the hot, molten rock lava present in the Earth’s mantle and fit snugly against one another continuously rubbing. The heat generated from radioactive processes within the planet’s interior makes the plates move all the time either away from each other or towards each other. This shifting of the plates gives rise to different kinds of forces that cause formations or deformations of landforms on the earth’s surface.

The processes which occur on the earth’s surface due to the influence of exogenic forces are called exogenic processes or exogenic geomorphic processes.

Exogenic forces include the tidal force of the moon, erosion. Erosion is mostly made by precipitation such as rain and snow, and by the wind cyclones, tornadoes, droughts, thunderstorms, rainfall, snowfall, winds, hailstorms.

Exogenic forces are one of the most important parts of the geography syllabus and at the same time, it is also very tricky to understand as candidates very easily get confused between exogenic and endogenic processes.

Thus proper care and frequent revisions are needed to get these concepts thoroughly by heart. The shift in the tectonic plates causes many differences and ruptures in the earth’s surface that is a focus of study for many geologists. 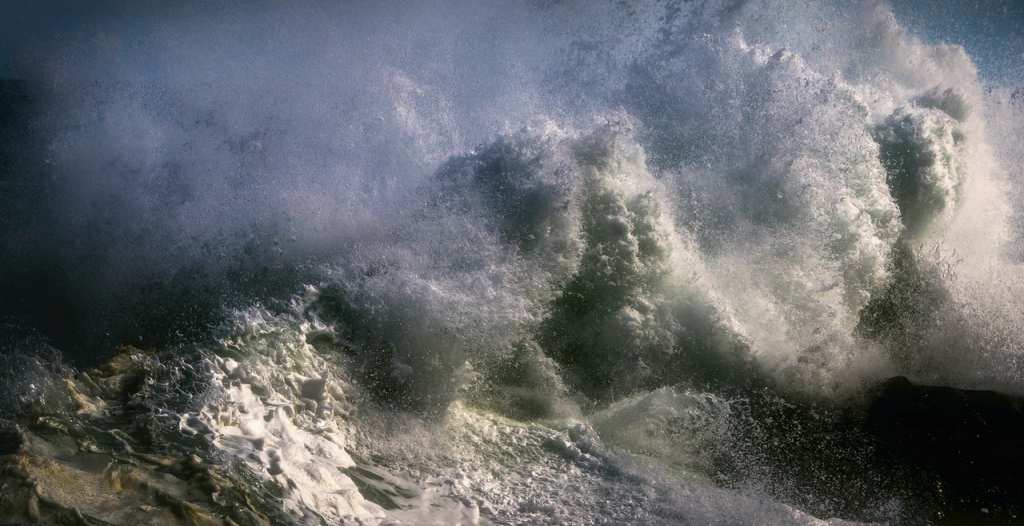 Article Name
What are Exogenic Forces? Examples of Exogenic Forces for UPSC Geography Optional
Description
How are mountains, hills, and cliffs formed? How are lakes created? Read about the reasons and what goes under the surface for your geography UPSC optional subject.
Publisher Name
UPSC Pathshala
Publisher Logo