In January 1919, 32 countries except for Germany, Austria-Hungary, Bulgaria, Turkey and even Russia, came together in Paris to hold a conference which was intended for making peace after the First World War. It was majorly dominated by the big three, Britain, France and the USA. Each had their different objective and each of those disagreed on how harshly they would like to punish Germany. Every country wanted to gain something out of this peace agreement. So what did France gain from the Treaty of Versailles? Let’s find out.

What is the Treaty of Versailles?

In the Treaty of Versailles, Germany was held responsible for the World War I according to article 231. Germany was fined for $132 billion along with other harsh restrictions.

When was the Treaty of Versailles Signed?

28th June 1919, France – the Treaty of Versailles, a peace document was signed by Germany and the allied powers that included Britain, France, Italy and Russia in the hall of mirrors in the Palace of Versailles.

27 delegations representing 32 powers, attended the signing session that lasted for 50 minutes. The big four principal allied power representatives were – Lloyd George for Great Britain, Woodrow Wilson for the USA, Georges Clémenceau for France and Vittorio Emanuele Orlando for Italy. The Minister of Foreign Affairs, Hermann Müller, a jurist, one Doctor Bell were the representatives of Germany.

Also Read: Why India should be a Permanent Member of UNSC? Current Affairs Booster

What did the Allied Powers want in the Treaty of Versailles?

France, the USA and Britain wanted different things out of the Treaty of Versailles.

What did France Gain from Germany by the Treaty of Versailles?

France’s main agenda was to destroy Germany by every means, that includes economy, national security, so much so that it could weaken the country from its roots. France wanted to secure itself from any further damage.

Why was Italy Dissatisfied with the Treaty of Versailles?

The Treaty of Versailles created more problem for Italy than it actually intended to solve. At Versailles, the Italian representative Vittorio Emanuele Orlando was completely ignored.

Italy was part of the bloodied wat and more than 4,60,000 Italians lost their lives. But all these were looked down upon in the Treaty of Versailles.

In the  Secret Treaty of London, Italy was promised some chunks of Austro-Hungarian land in case of an allied victory but Italy got nothing at the end. This Treaty of Versailles left Italy in huge debt.

Also Read: How To Concentrate On Studies For UPSC Exams

Treaty of Versailles was considered as a document of peace and a formal ending of the First World War. It was forced and very harsh on Germans. This indirectly spiked the fire that led to the Second World War. 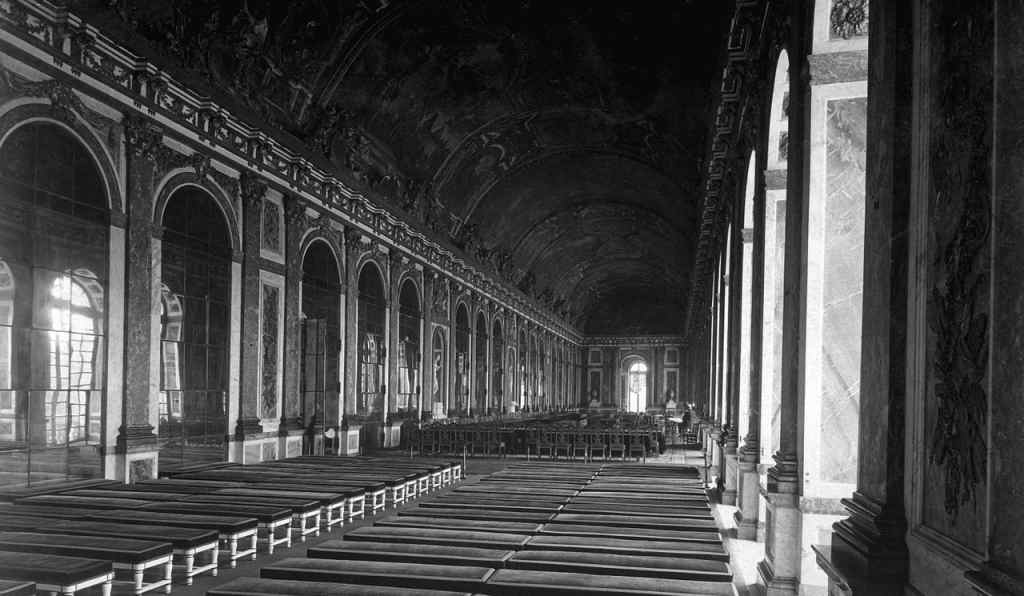 Why India should be a Permanent Member of UNSC? Current Affairs Booster