The Ministry of Corporate Affairs is the Indian Administration Ministry. This ministry is mainly responsible for the regulation of Indian enterprises in the Services and Industrial sector. The officers for the posts in the ministry are selected through the Civil Service Examinations which is conducted by the UPSC or the Union Public Service Commission.

What is the Ministry of Cooperation in India?

These are the key points that one should keep in mind and jot them down.

#To develop the cooperative movement in India, the Ministry will create a unique administrative, legal, and policy structure.

#The ministry will endeavour to streamline processes to make it easier for cooperatives to do business and to encourage the formation of multi-state cooperatives.

#With the addition of this administration, the overall number of central government ministries will rise to 41.

The first reshuffle after PM Modi’s NDA administration took office for a second term in 2019 is expected to be big. Several new ministers will be appointed as a result of this.

Since 2014, bureaucratic bodies have recommended merging ministries that are tied to the same sector. However, little has happened so far. During PM Modi’s first term, the government merged two ministries, urban development and housing and urban poverty alleviation, to form a new administration, “urban affairs administration,” in 2017.

Here is the list of cabinet ministers of India 2021.

The administration  conducts the subsequent acts

#Cost and Works Accountants Act, 1959 [As Amended By The Cost And Works #Accountants (Amendment) Act, 2006]

New Ministry of Cooperation 2021 – Things to know for UPSC

The administration of Cooperation will provide a separate administrative, legal, and policy framework for growing the cooperative movement in the country, according to a press release from the Press Information Bureau.

What is the Cooperate Movement?

Cooperatives, by definition, are grassroots organisations created by people who want to use the power of collective bargaining to achieve a common aim.

Cooperative dairies, sugar mills, spinning mills, and other agricultural enterprises are founded by pooling the resources of farmers who want to process their produce.

Agriculture and collaboration are on the state list, which means they can be managed by state governments. The majority of cooperative communities are governed by regulating offices by their state regulations, are the Registrar of Societies and Cooperation Commissioner.

The Centre enacted the MultiState Cooperative Organizations Act in 2002, authorizing the registration of cooperative institutions that operate in numerous states. These are large banks, dairies, and sugar mills with operations that span multiple states. Their controlling administration is the Central Registrar of Societies, although the State Registrar works on his behalf on the bottom.

Why is the New Ministry Necessary?

Cooperative institutions get capital from the federal government in the form of equity or operating capital, with state governments guaranteeing the funds. The majority of the cash went to a few states, namely Maharashtra, Gujarat, and Karnataka, while other states struggled to keep up.

The cooperative sector has experienced a funding drought over the years. According to Babar, the cooperative structure will be able to breathe fresh life under the new administration.

Former managing director of the Maharashtra State Federation of Cooperative Sugar Mills, Sanjiv Babar, believes that the cooperative system must be restored in the country.

Influence of Cooperative Structure on State and National Politics

Whether it’s an urban cooperative housing society or a village-level PACS, cooperative organizations elect their leaders democratically, with units voting for a board of directors. Cooperative institutions have served as leadership development schools in places such as Maharashtra.

Babar noted that Amit Shah had led the Ahmedabad District Central Cooperative Bank in Gujarat for a long period.

At least 150 legislators in Maharashtra’s current assembly have been involved in the movement in some way.

Sharad Pawar, the leader of the Nationalist Congress Party, and Ajit Pawar, the Deputy Chief Minister, both began their political careers by running in cooperative elections. The movement has provided the state with a number of Chief Ministers and ministers, many of whom have gone on to establish a name for themselves at the national level as well.

If you are writing UPSC, then you should be ready to serve people at any hour of the day. A government officer is a righteous people’s helper and should serve the people righteously. What do you think, what qualities should a government official possess, let us know in the comments box below. 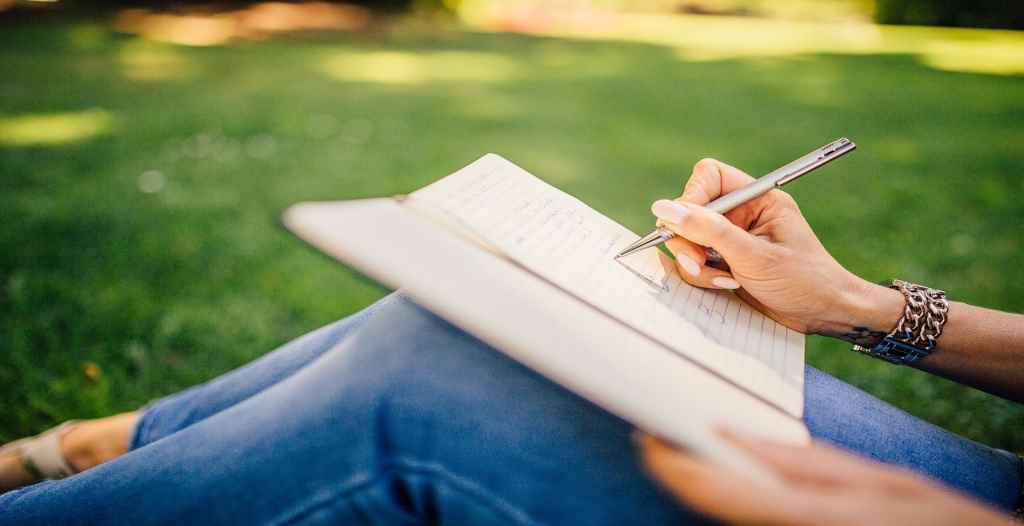 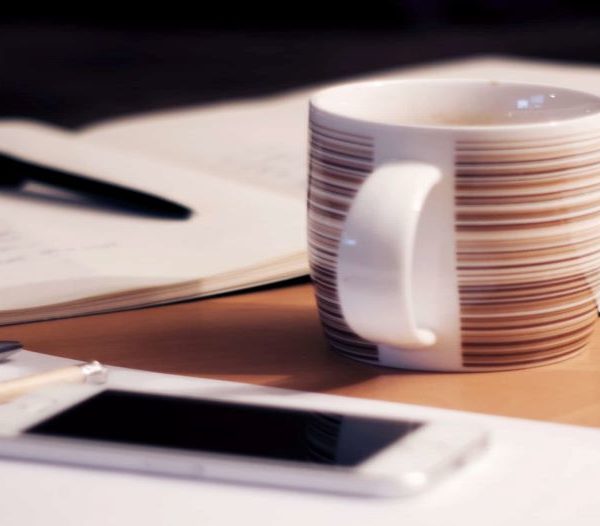 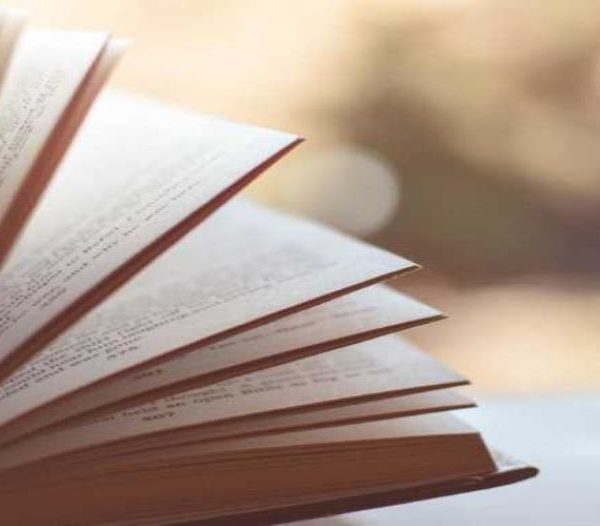 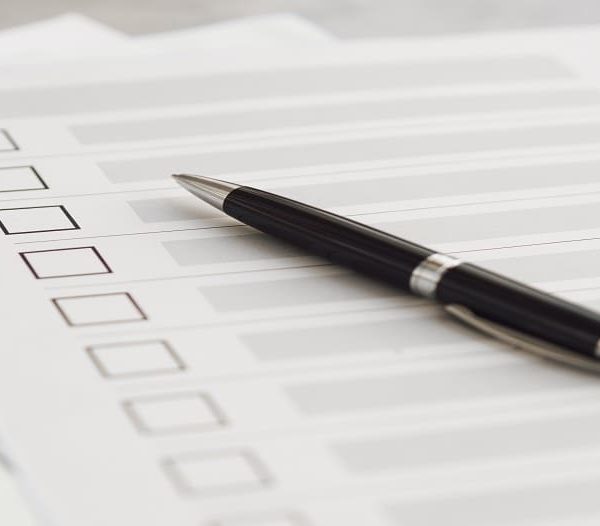 What is Heat Dome? Check Out the Most Significant Topic of the UPSC Exam