Have you ever opposed a government policy or decision? What if you have to go to jail for it?  You will feel bad, of course, as India is a democratic country therefore how can you be punished for having a different opinion than the government. This is what a sedition law means.

It is an important topic for UPSC prelims and mains. Therefore, in this article, we will discuss sedition law in detail to help in your UPSC preparation.

What is the Law of Sedition in India?

Sedition is a speech, expression or conduct against the current government. This law falls under section 12A of IPC. It was enacted in 1860 under British rule.

Thomas Macaulay drafted the penal code. Sedition law was incorporated under 124A forms part of chapter4. Then he removed it due to unknown reasons.

James Fitzjam Stephen added this section again. It was to break down any possibility of war against them initiated by Wahabi activities.

It stated that any words, conduct or representation of dissatisfaction against the government of British India, will be punished by life imprisonment or fine. This act was to control and render obedience from Indians.

The IPC Amendment Act of 1898 amended this law.

It was later removed or declared void by several high courts. But in 1962, SC brought it back and redefined its boundary that it will only apply when there is an incitement of war.

This law was first used to punish Lokmanya Tilak. He was the publisher of two newspapers: Kesari and Mahratta. Tilak was a political activist who openly supported freedom fighters for Independence.

Tilak published a report on Shivaji’s Utterances, which was seen as an attack on the colonial government. He was found guilty by Justice Arthur Strachey and faced 18 months of imprisonment.

Tilak has also faced charges for “The country’s Misfortune” and “These Remedies Are Not Lasting” in 1908. He was then sentenced to 6 years imprisonment in Burma.

Mahatma Gandhi and Shankar Lal Banker have to face imprisonment under the sedition section for their three articles in Young India.

This law was criticized by him as ” prince among the political sections of the Indian Penal Code designed to suppress the liberty of the citizen”.

General secretary Praveen Togadia of Vishva Hindi Parishad was charged for waging a war against the current government and also for taking part in anti-nationality activities.

Writer Arundhati Roy was charged with sedition for her comments on Maoists.

In Sep 2012 Assem Trivedi, a political cartoonist was sent to judicial custody under IPC 124-A.

JNU student union president, Kanhaiya Kumar was arrested for raising his voice for the Tukde-Tukde gang.

In 2018, Divya Spandana, a Congress Social Media chief was arrested for calling the prime minister of India a thief.

In 2019,  a case was registered against Hiren Gohain and two more for remarks over the Citizenship Bill.

In Feb 2020, a case was registered against Disha Ravi, a climate activist for trying to incite violence and defame India.

Sedition law falls under 124A of IPC. Sedition 124A says:

If someone is found guilty of speaking, writing or representing discontentment, hatred, or contempt against the government of India will be punished by it.

# Imprisonment for 3 years (it can be extended further)

# Cannot be employed for a government job.

# Confinement in India and must present themselves whenever inquired.

What Does not Fall under Sedition Law?

# Any comment or conduct that expresses discontent against a measure or policy of the government with a view of altering it by lawful means will not be considered as Sedition law.

# Any comment on the government or its administration without any hatred, contempt or disaffection which does not fall under this section.

# Section 124A of the IPC helps the government to fight against anti-national, terrorist or other similar elements.

# It prevents any violent revolution or overthrowing of the current government with violent or unlawful measures.

# This law aims to maintain the stability of the government of India.

# There are many Maoist insurgencies and rebel groups acting against the current government. This law will prevent a violent overthrow of the state government.

# This law was introduced by the British with the motive of suppressing freedom fighters. Hence, this is unsuited in a democratic India.

# It prohibits freedom of speech, expression and media.

# It can be misused by the government to suppress the voice of every citizen who will try to raise a voice or anger against the government.

# Dissent and criticism of the government is an essential component of a democratic India.

# There are several laws under IPC and the Unlawful Activities Prevention Act that are sufficient for maintaining and protecting the national integrity of India.

# There are times when sedition law can be used to suppress the voice of the public.

# In 1979, India ratified the International Covenant on Civil and Political Rights for the protection of freedom of expression. However, sedition law is the exact opposite of it.

Recently Major-General S G Vombatkere (Retd) filed a plea. In a plea, he declared that Section 124-A is unconstitutional and should immediately be shut down. Also, this is a major restriction on the fundamental right of free expression (Article 19).

Chief Justice of India NV Ramana preceded this case. According to him, Sedition is a colonial law and was used by the British to suppress the voice of freedom and freedom fighters.

According to the Supreme court, they want to stop the misuse of the sedition law. The case is still going on.

# Union and State (function and responsibilities)

# Comparison of Indian Constitution with other constitution

“Indian sedition law has become a privilege for politicians and a curse to free speech and right to dissent.” Discuss.

Sedition Law is a controversial topic. There is much debate dictating its use and critics. This is an important topic for your UPSC exam especially in GS-II (Mains).

So rush now and book your Free Demo with an expert mentor. 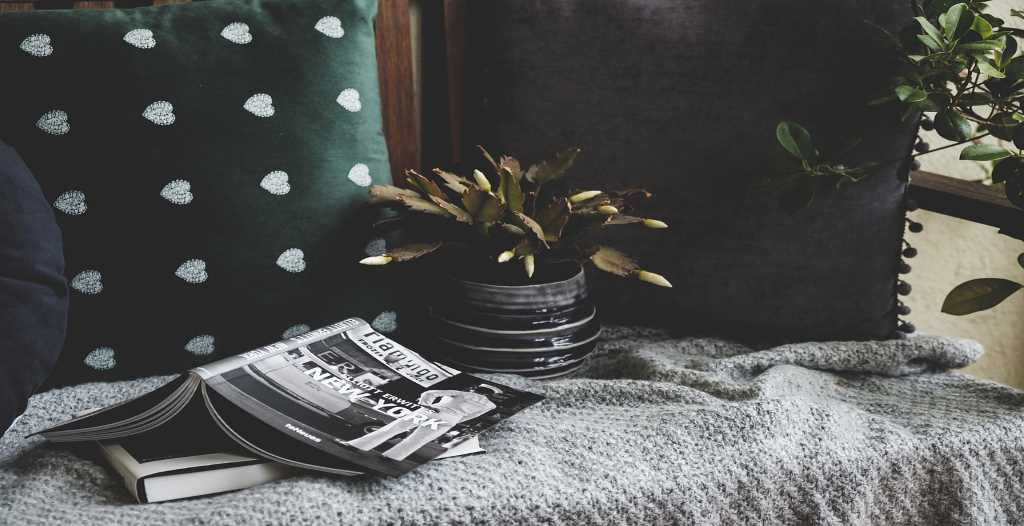 Philosophy Optional Syllabus for UPSC: How to Prepare Philosophy for UPSC Optional?