The Union Public Service Commission administers the Civil Posts Examination (CSE), a countrywide competitive examination in India for recruitment to 24 services under the Central & State Government of India.

Do the IAS probationers conduct parades? No, the passing out parades are conducted by The Sardar Vallabhbhai Patel National Police Academy in Hyderabad for Indian Police Service officers.

In terms of curriculum, UPSC is difficult. The variety of courses necessitates more perseverance and extended study hours. Because the job of an IAS is not restricted to a single sector, the contents to be studied for this examination encompass a wide range of topics.

Details about the IAS Training Period

In India, the majority of All-India services officers of the country’s primary civil services are chosen through a competitive Civil Services Exam (CSE) run by the Union Public Service Commission (UPSC). During the four-month Foundation Course at the Lal Bahadur Shastri National Academy of Administration, all learners are treated equally (LBSNAA).

The Foundation Course is designed for recruits to the All India Services and the Central Services (Group A). It equips new officer trainees with the necessary skills, knowledge, and attitude to assume responsibilities as public servants.

What is the Phase One of the IAS Training Period?

Want to become an IAS officer? Let’s discuss the details of the training in LBSNAA.

#The winter research trip: Officer trainees go around the country to learn about the country’s rich cultural variety. A weeklong assignment with the Bureau of Parliamentary Studies exposes students to the workings of the Indian Parliamentary system.

Also Read: What Is the UAPA Act? Here’s All You Need to Know about the Act for the UPSC Exam

What is Phase Two of the IAS Training Period?

Are parades conducted at the end of the training? No. It is only conducted for the IPS probationary officers. The second phase focuses on interactive learning and is reinforced by special sessions with prominent experts from inside and outside the government. The last stage of training acts as a lively learning environment before Officer Trainees (OTs) begin their careers in public service.

What are the Objectives of the Foundation Course?

The following are the primary goals of the foundation course:

# To encourage the intellectual, moral, physical, and artistic development of an officer trainee’s personality.

The officers of other services go to relevant staff colleges, such as

#The Indira Gandhi National Forest Academy in Dehradun is a training facility for the Indian Forest Service.

Details about the IPS Training Period

Do IAS probationers conduct Parades? No. This is conducted by SVPNPA. The SVPNPA is in charge of developing young IPS officer trainees into professional police officers. The Sardar Vallabhbhai Patel National Police Academy (SVPNPA) in Hyderabad is an Indian national institute for training Indian Police Service (IPS) personnel.

The training takes place in two phases. The first stage will begin at the National Police Academy in Hyderabad. In addition, between the two stages of training at the IPS academy, IPS officers must complete a specific amount of training in a district of their cadre.

What are the Compulsory Subjects for IPS During Training?

Maintenance of Public Peace and Order

What are the Compulsory Physical Subjects for IPS Training?

Field Craft & Tactics and Map Reading (ambush setting, counter-ambush manoeuvres, use of terrain for tactical movement, setting up counter-insurgency camps, map-reading, movement with and without the aid of GPS.

What are the Physical Requirements to Become an IPS Officer?

So what are the physical requirements for an IPS? Let us find out:

#The remote vision for a better eye should be 6/6 or 6/9 and for the worse eye it should be 6/12 or colour and near vision should be JI and J2 respectively.

#High-grade colour vision is important and Binocular vision is needed.

What are the Optional Subjects an IPS Requires to Master?

#Learning the local language of the assigned cadre is an essential component of this training. The fundamentals of the language are taught to students at the academy.

They are required to pass two stages of the test, and their advancement to the next level is contingent on their performance.

What is the Basic Purpose of the Training Provided to the IPS Probationers?

The goal of basic training is to prepare officer trainees to face problems in the field. The training seeks to ensure that officers gain the essential skills, information, understanding, attitudes, and behaviour to carry out their duties as police officers successfully. This training prepares you for different senior supervisory positions in the rank of Su, both initially and subsequently.

What is the Larger Objective of this Training?

#The National Police Academy strives to instil human values in all aspects of its operations to equip cadets not only to be competent police officers but also to be successful and caring citizens.

#Furthermore, they teach capacity building through the matrix of sensitisation, orientation and competency.

What is the Passing Out Parade? Who Conducts This?

Parades at the end of the training known as passing out parades are conducted by SVPNPA. The primary and most important responsibility of an Indian Police Service (IPS) officer is to keep the country’s law and order. It is extremely difficult to carry out administrative and other welfare initiatives until and until there is internal peace and discipline in the country.  The IPS are the highest-ranking uniformed civil service.

The lockdown due to the pandemic served to be a good training ground for the probationers of the 2018 batch. The cadets got the first-hand experience of crowd management, due to the Ganesh immersion that week. The passing out parade was held at the SVPNPA, Telangana. DV Kiran Shruti will be awarded best all-around probationer.

Attachments of the IPS Officers and IAS Officers

The probationary officers are ‘attached’ to various units of the army, air force, navy, and Central Armed Police Forces (CAPF) throughout their training at SVPNPA to familiarise them with the service environment, which helps them appreciate the role of other organisations in nation development. In summary, the training seeks to properly prepare IPS probationers with the abilities necessary to lead the men in khaki from the front.

Do IAS probationers conduct passing out parades? No. IAS trainees go undergo a year of district training, which is similar to a drill, to observe, understand, and live the contradiction that is quintessential India, with its incomprehensible diversity, countless problems, and opportunities.

Every year several candidates appear for this exam. However, despite a large number of applications only a few manage to get selected in the end. The UPSC exam is indeed one of the toughest examinations conducted in India. Most aspirants start preparing diligently a year in advance. A focussed and strategic preparation is required to ace this exam since it has a wide variety of subjects.

Are you aspiring to become an IPS officer? Even though Indian Police is the primary defender of law and order in our nation, it is still regulated by colonial and antiquated police legislation enacted in 1861. At UPSC Pathshala, we provide you with the required sources that could give you the required boost for your preparation. So what are you waiting for? Check out our latest blogs related to the UPSC exam. 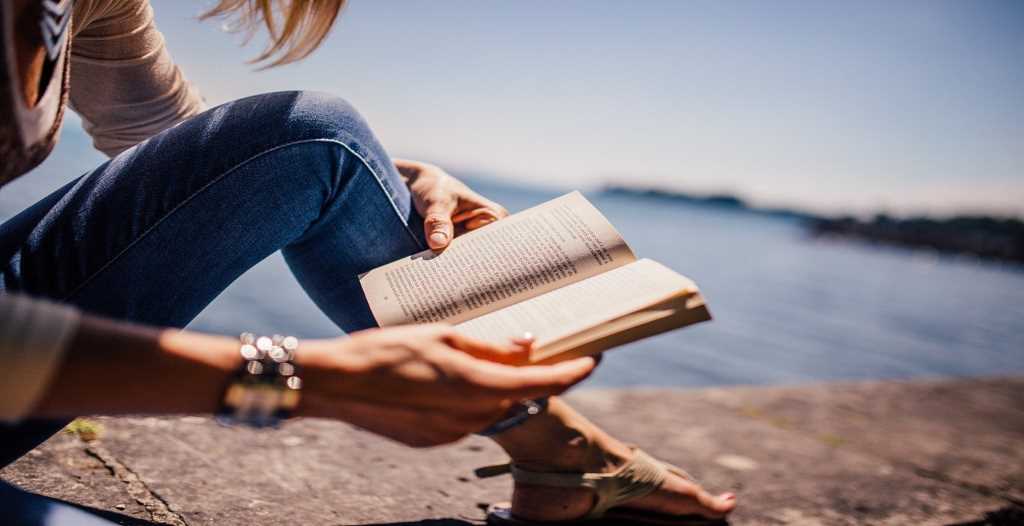 Article Name
Who Conducts the Passing Out Parades at the End of the Training? IAS or IPS?
Description
The UPSC is a competitive examination conducted for recruitment to services under India's Central & State Government. IAS or IPS who conducts the passing out parade of the probationers? Click to know!
Author
Shilpa Dutta
Publisher Name
UPSC Pathshala
Publisher Logo

NDA 146 Merit List 2020: Check Out the Updated Information About NDA

What is the Best Way to Introduce Yourself in the UPSC Interview? Here’re Some Tips & Tricks