The magnificent world of civil service is very attractive to the majority of students in the country but not a good portion of people will wonder about the rich history it possesses.

This article will talk about the first woman officer of India.

So who is the first woman officer of India? Yes, it is the well renowned Kiran Bedi.

Let’s learn more about her. This article will serve as a brief biography of Kiran Bedi.

Who was the First Woman IPS of India?

So now that you know the answer to the question of who was the first woman IPS of India? Here are a few facts about here:

Kiran Bedi had become an IPS officer in 1972 at the age of 23! She was first posted as the sub-divisional officer at Chanakyapuri.

She also became the first woman in uniform to lead a male contingent in a republic day parade.

She is currently a retired IPS officer and has become a keen figure in Indian politics. She was in service for a massive 35 years and at the time of retirement was the Director-General, Bureau of Police Research and Development.

She has won many medals in her field. In 2004 she was presented with the United Nations medal outstanding service.

Kiran Bedi surely is an inspiration to many women around the globe, along with being an IPS officer she also was a prominent tennis player in her childhood and is also a keen author.

Her first publication was in 1985, and the book was called Demand for Swaraj

She has written over 10 books which have been translated into various other languages like Marathi, Gujarati and Hindi.

Her love for tennis was very well known, and she also met her husband(late) on a tennis court for the first time.

She has taken an active part in social activism across the country. She was a very important part of India Against Corruption group that consisted of Anna Hazare and Arvind Kejriwal.

Kiran Bedi has definitely inspired many women not only across the nation but the globe. In this male-dominated society, and by overcoming all odds she has proven that determination and hard work can beat any evil in this world.

Young women in India should be able to take the inspiration from her and overcome any difficulties the society gives to them.

Kiran Bedi is well known in the field of politics, but only a handful of people will know that she was the first woman IPS officer in India.

There are many facts that are not well known about her. She has a national all India junior rank in tennis! It surely is a wonderful fact to know.

In this male-dominated world, she has shown that a woman can do the same job as a man and never backed down. Let’s hope she can inspire the youth of the nation to achieve similar feats! 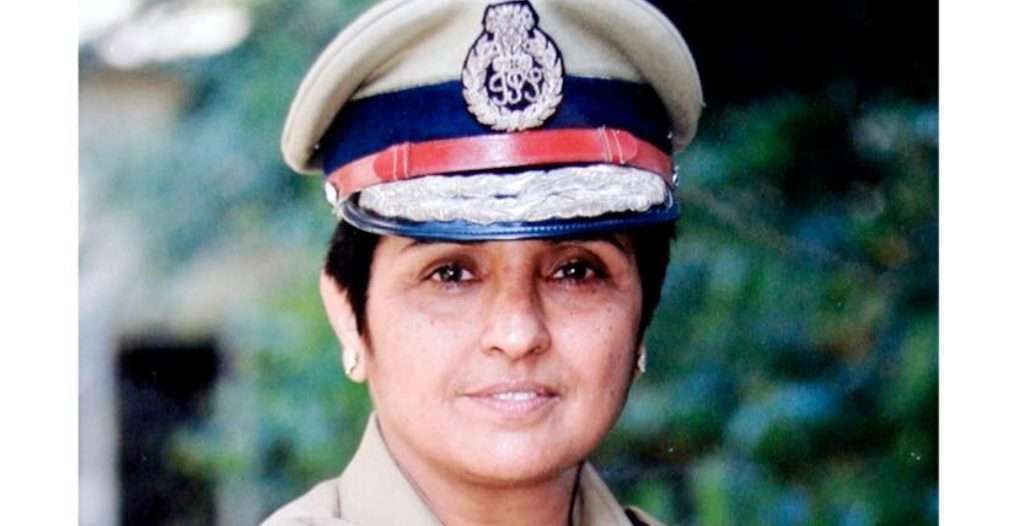 Kiran Bedi wiki, who is the first woman officer of India?, Who Was the First Woman IPS of India?
Show Comments

IAS Nitika Khandelwal Wiki: Everything about Her Posting, Ideology, Strategy