For everyone, it’s never enough to have more money. Even for civil servants and government officials, their careers are their way of paying for a secure lifestyle and survival. Many candidates have this question in their mind that if they would be IAS officers are allowed to have a side business or engage in a secondary profession along with their bureaucratic duties.

In this article, you will get to know governmental rules and regulations in place for IAS officers and learn about some IAS officers who left their post to become entrepreneurs and businessmen.

Are IAS Officers Allowed to do Business?

IAS officers are strictly prohibited under governmental regulations from directly partaking in business for personal interest while serving as a bureaucrat. However, retired IAS officers are allowed to run their own businesses. Conduct rules prohibit IAS officers to engage in any other full-time occupation. Even for part-time vocation, there should not be any conflict of interest. Also, vocation should be non-remunerative. Besides all this, the inhuman work hours that IAS officers generally have to serve for makes it impossible for them to be able to work for any other enterprise.

Also Read: Must Have Qualities For IAS Officers

Conditions Under Which IAS Officers Can Do Their Own Business

However, there are always examples of some people who find their actual calling a little later in life. The following are the stories of 5 such IAS officers who decided to resign from their post to change their profession to becoming full-time businessmen.

Also Read: Salary of An IAS Officer Plus Incentives

Dr Syed Sabahat Azim was an IAS officer in 2000 who quit his job to start his own chain of healthcare called Glocal Healthcare Systems. The sudden death of his father due to untimely and inadequate medical assistance drove him to start this initiative. He started his company in 2010 with the support of Mr Damodaran, the former Chairman of SEBI.

After 34 years of service, Pravesh Sharma voluntarily quit his job to start an online grocery delivery service called Sabziwala. This company delivers good quality vegetables to your doorstep at a fair price.

Roman Saini was the youngest IAS officer to clear the exam at the young age of 16. Roman, however, resigned from the administration services and began his entrepreneurial venture – Unacademy, a website that provides free online coaching, webinars, tutorials, and motivational speeches for IAS aspirants.

The 1979-batch IAS officer, who quit the services after 22 years, following his stint as IT and Biotechnology secretary to the Government of Karnataka has made one of the most successful IAS Officer turned entrepreneur. In 2005, he co-founded Brickwork India, a knowledge process outsourcing firm that provides virtual assistants to global companies.

Sanjay Gupta is a 1985 batch IAS Officer who cleared the UPSC Civil Service Exam at the young age of 22. After taking voluntary retirement in 2002, Sanjay joined the Adani Group as CEO (Infrastructure).

After spending a few years with the group, he launched his chain of luxury hotels, Cambay under the umbrella of Neesa Group. Some of his group companies are Neesa Leisure, Neesa Infrastructure, Neesa Agritech and Food, Orient Spa, Neesa Technologies, Neesa Financial Services, Neesa Township, and Properties and Cambay SEZ Hotels.

Also Read: How To Think Like An IAS Officer

The purpose of this rule which prohibits IAS officers from engaging in personal business is to avoid the possibility of a conflict of interests as IAS officers are mainly concerned with policymaking and implementation, which he might. In business, he could use his advantage in harming the greater goal of the development of business and economy and a level playing field. Thus why it is better for IAS officers to focus their energy on their work. 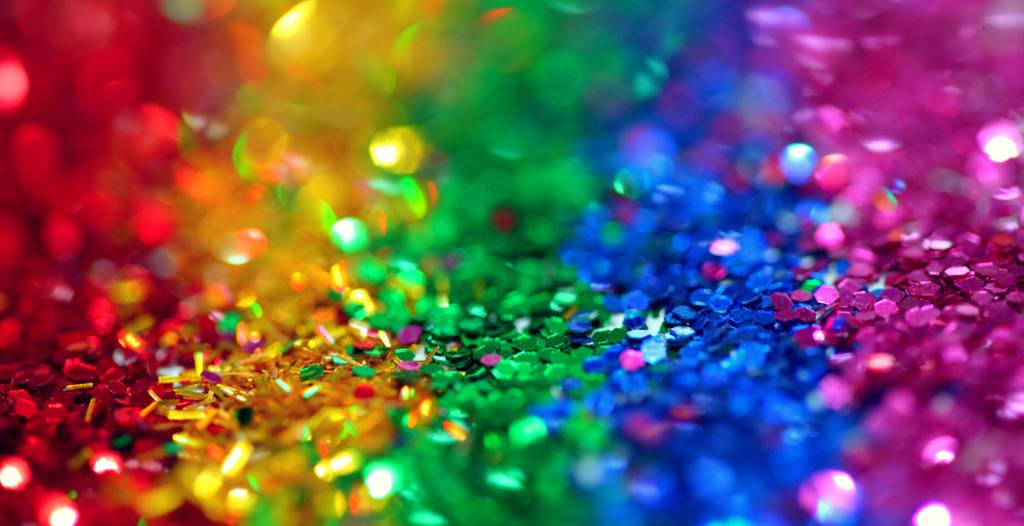 Article Name
Can an IAS Officer Do Business? Stories of 5 IAS Officers Turned Entrepreneurs
Description
There are many who have this question in their mind that if IAS officers are allowed to have a source of income other than their governmental salary. Read to learn more.
Publisher Name
UPSC Pathshala
Publisher Logo