For decades now, the South Asian Association for Regional Cooperation (SAARC) has been the regional and geopolitical helping group in South Asia. SAARC was formed to establish better social and cultural ties between the member states of the region. Along with trade and eradicating poverty, promoting peace has also been a plan for SAARC.

However, since there were many flaws in the working of SAARC, India and various other member countries of SAARC started favouring the BIMSTEC (Bay of Bengal Initiative for Multisectoral Technical and Economic Cooperation). It was first initiated in 1997 in the Bangkok declaration and established a secretariat in Dhaka, Bangladesh.

SAARC includes eight countries, while BIMSTEC has seven. Bangladesh, India, Myanmar, Thailand, Nepal, Sri Lanka, and Bhutan are the member BIMSTEC countries. These countries represent 1/5th of the world’s population, which is around 1.5 billion and an annual GDP of about USD 2.5 trillion.

As discussed above, BIMSTEC was formed to form an ally of countries to cooperate as social ties. These countries mainly focus on improving 14 significant sectors. These sectors include:

Every country is playing its role in leading any one of the sectors. India is leading in transportation, tourism, transnational crime and counter-terrorism, and environment and climate change.

It is presumed that BIMSTEC can work as a bridge between SAARC and ASEAN countries.

BIMSTEC is a rational move by India to Look East Policy which later became Act East Policy and South-South Cooperation as proposed by Ms Sushma Swaraj in the last BIMSTEC meeting held in Kathmandu Nepal in 2018.

BIMSTEC countries are discussing the free trade proposal among the member countries.

Other than these, the member countries are also working in the energy sector. A grid line connection should be established in the southeast region to share excess energy produced in the area. This is why India favours BIMSTEC.

SAARC has prolonged progressing cooperation in South Asian countries. India has been a part of SAARC since 1985 and advanced its way to the top contributors. But looking at the progress, SAARC is considered the 2nd least growing cooperation globally and is the most minor integrated regional cooperation.

SAARC has seen development since its start, but due to regional rivalries and modern-day terrorism, the growth among the SAARC member countries was negligible. Most of the SAARC countries could not agree with India playing the Big Brother role among the members. All this led to SAARC’s growth decline as a whole.

The following are the reasons why the SAARC failed:

Through the discussion, the answer to the question ‘Why BIMSTEC over SAARC?’ becomes obvious. There is no cooperation between India and other member nations of the SAARC  whereas BIMSTEC is a new and promising regional group where there are better opportunities for India to prosper, making it important to focus on BIMSTEC more than SAARC.

Since India is a developing country, the resources available are limited and need to improve in many sectors to compete with a developed country like China. China is a significant exporter in the South Asian region, has OBOR (One Belt One Road) signed with many countries in the Southeast Asian region, making other regional countries biased towards the China mainland.

Overall, through BIMSTEC, India can focus on trade and investment, tourism, counter-terrorism and security, blue economy, connectivity, and energy. In this way, India will play a role equivalent to others, and the Big Brother tag is not imposed.

The fundamental principles of SAARC and BIMSTEC are different. SAARC is based on shared identity like language, religion, culture, and colonial history. BIMSTEC is a group of countries working together due to shared geographical regions to evolve as a better union.

It is better if BIMSTEC and SAARC can work simultaneously. At a global level, the idea of SAARC minus one (i.e. excluding Pakistan) will not work if India needs progress in the South Eastern region.

Possible Future of India in BIMSTEC

As a UPSC aspirant, knowing the current situation and the history of the BIMSTEC members is not enough. The aspirant should be ready with all the possibilities of questions about the BIMSTEC UPSC examination.

Since Thailand and Myanmar are integral parts of BIMSTEC and ASEAN, India can take advantage of the situation. India’s trade with both these countries is limited to $0.5B and $1.7B, respectively, which is very low compared to other BIMSTEC countries.

Look East Policy should also be given priority, the building of motor vehicle connectivity across the continent and increase of trade through sea routes should be prioritized. India is also invested through military exercises with Southeast Asian countries, but it doesn’t work well as it works in India’s collaboration in Malabar Cooperation.

The possibilities are enormous, but comparing SAARC and BIMSTEC UPSC, BIMSTEC cannot replace the importance of SAARC but India can work simultaneously with both of them.

To sum up, BIMSTEC can serve the purpose for India to share a common regional platform with South and Southeast Asian countries. BIMSTEC still falls short in many criteria and needs early ratification. India should encourage other members to ally, adopting a people-centric and output-oriented force in the sub-region.

If you wish to get more information on such topics then our mentors with years of expertise in the field are here to guide you. With our interactive video lessons, learning is a breeze. Take our free demo class to know more about our video lessons and teaching methods. For further information related to UPSC, visit UPSC Pathshala. 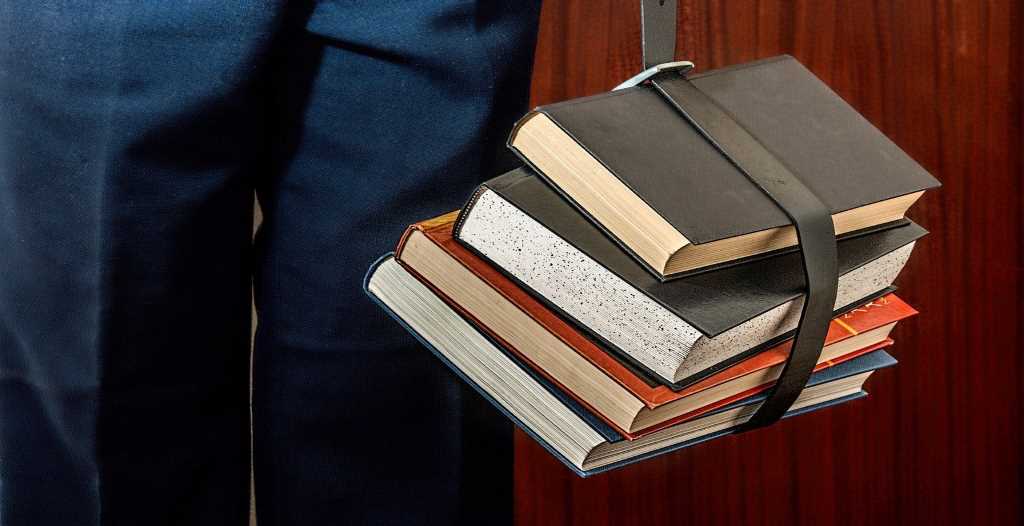 What is the BIMSTEC? A Detailed Guide to BIMSTEC and SAARC for UPSC Aspirants