The year 1984, a destructive incident shook the entire nation. A gas leak incident on a December night at UCIL pesticide plant in Bhopal took the lives of nearly four thousand people.

In the wake of this disastrous tragedy, the Government of India authorized the Environment Protection Act of 1986 under Article 253 of the Constitution. The act got passed in March 1986 and on 19 November 1986 came into force.

Now let’s get into a bit more detail and find out the importance and salient features of environment protection act 1986.

Importance of the Environment Protection Act 1986

The purpose and importance of the environmental protection act 1986 is to bolster and encourage the administration, security, upgrade and enlightened utilization of the earth.

The Act talks about recognizing the following factors:

The reason for the enforcement of the Act was to execute the choices of the United Nations Conference on the Human Environment. They identify with the security and improvement of the human condition and the counteraction of threats to individuals, other living animals, plants and property.

The Act consists of four chapters and 26 sections. Let’s have look at it.

This chapter consists of two sections which are section 1 and 2. In section 1, the short title, the extension of the act and the commencement dates are mentioned. It is mentioned that the Act is applicable all over India.

Under this chapter comes 4 sections.

Section 5 of the Environment Protection Act

Clarification — For the evasion of questions, it is thus announced that the ability to give headings under this segment incorporates the ability to direct—

There are 11 sections under this chapter.

There are 9 sections under this chapter.

Also Read : How to Prepare an Environment Paper for the UPSC Exam?  A Guide to The Civil Services Examination

Main Aims and Objectives of the Environment Protection Act

Drawbacks of the Environmental Protection Act 1986 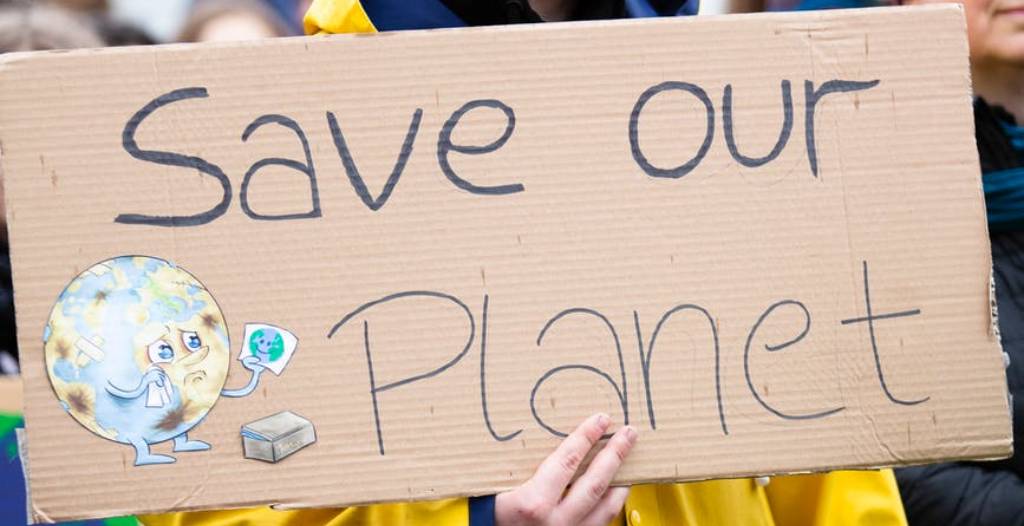 Following are some of the renowned case laws on environmental protection Act 1986:

The concept of sustainable development was introduced by the bench of Justices PN Bhagwati and Ranganath Mishra in Dehradun vs. State of Uttar Pradesh AIR 1987 SC 2187. In 1987, RLEK NGO filed a case against quarrying of limestone in the valley.

The pollution of the Ganga river due to the hazardous industries located on its bank got highlighted through a petition filed by advocate M.C. Mehta in the Supreme Court.

Cinema halls were ordered to show two free slides on the environment in each of their shows failing which would result in cancellation of their license. This order was given by the Supreme Court in “M.C. Mehta vs. Union of India WP 860/1991”.

A series of directions from 1995 to 2014 was passed by the Supreme Court in “TN Godavarman Thirumulpad vs. Union of India and Ors.” concerning the fact that due to destruction of the forest, the livelihood of forest dwellers in the Nilgiri region was getting affected.

Public Trust and Right to Life

In the case of “Subhash Kumar vs. State of Bihar and Ors. (1991)”, under Article 21, the Right to Pollution Free Environment was declared as a part of Right of Life .

There are several pollution control Acts in India. Following are those:

This Environment Conservation Act plays an important role in maintaining a balance between the needs and availability of the natural resources in India. Nowadays when the world is suffering from deadly threats like global warming, more Acts like this should be enforced. Even though there are many drawbacks of the Environmental Protection Act 1986, there are ample of advantages too.

Hopefully, this detailed article on the Environmental Protection Act 1986 will help you gather all the required information about it and will let you prepare in a better manner for the upcoming UPSC exam.

So now that when you know everything about the Act, which section do you think is the most important? Do share your inputs by commenting in the box below.

Also Read : What are the Subjects in UPSC Exam? How to Study for IAS Mains?

Article Name
Importance & Salient Features of the Environment Protection Act 1986: An Overview of the Aims & Objectives
Description
What are the salient features of environment protection act 1986? What is even its importance in our society? What are the aims and objectives of this act? Let's find out.
Author
Shilpa Dutta
Publisher Name
UPSC Pathshala
Publisher Logo

What are the Subjects in UPSC Exam? How to Study for IAS Mains?