Government says, India’s satellite-based navigation system, NavIC, is as good as GPS of the United States in terms of position accuracy and availability in its service region.

Some applications of IRNSS are:

Countries with own Navigation Installation System: 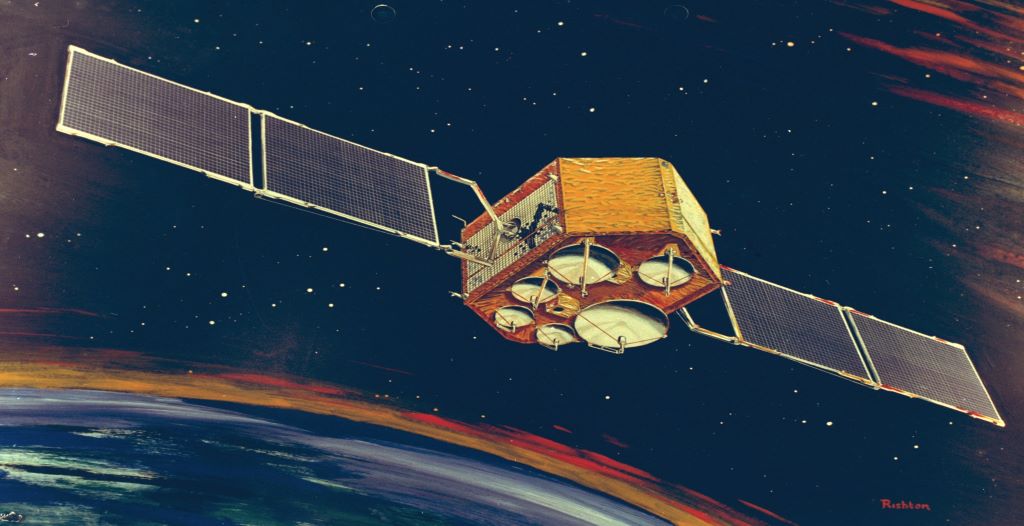 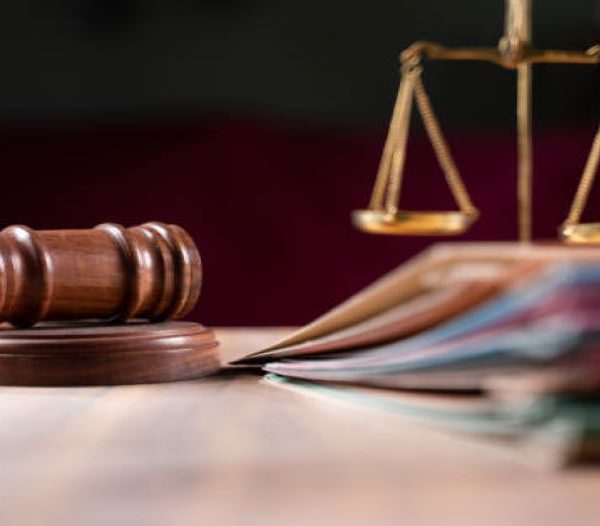