PCS stands for Provincial Civil Service, which is one of the state services in India. Different states have different PCS services and recruitment systems. For example, UPPSC ( Uttar Pradesh Public Service Commission)  conducts the PCS examination of Uttar Pradesh. It comes under Group A and Group B of the executive branch of the government of different states.

How to be a PCS Officer?

What is the PCS Exam Syllabus?

The paper-wise official UPPSC syllabus is given below.

In the essay paper, you have three essays of 700 words each. The paper has three sections out of which at least one essay has to be attempted. The section-wise syllabus is as follows:

As per the latest PCS syllabus, there are a total of 34 optional subjects as provided in the following table:

The tentative PSC exam date for Uttar Pradesh has been released in the following manner. However, one must follow the official website of UPPSC for more updates and changes.

PCS exams in different states have different eligibility criteria and recruitment processes. To become a PCS officer of your state, you must visit the official website of the state service examination. To know more about civil services preparation and for one on one sessions with experts in the field visit UPSC Pathshala. 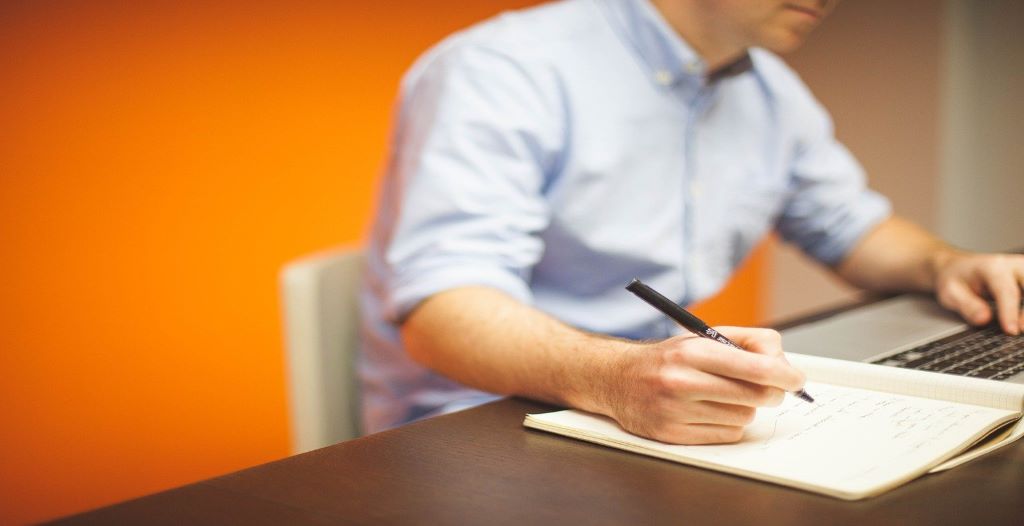 Article Name
What is PCS Officer? PCS Exam Eligibility, Paper Pattern, and Syllabus
Description
Do you want to know what is PCS officer and how to become a PCS officer? Read here all about PCS exam 2021 and PCS exam syllabus.
Publisher Name
UPSC Pathshala
Publisher Logo