The civil service is considered a hallmark of governance in India. The Constitution provides that there shall be an All India service (Article 312) recruited on an All- India basis with common qualifications, with the uniform scale of pay and the members of which alone could be appointed to these strategic posts throughout the Union. The civil services, therefore, represent the steel frame of our nation – unity in diversity.

Promotion Stages Of An IAS Officer

The newly recruited IAS trainees are called to LBSNAA (Lal Bahadur Shastri National Academy of Administration) for training. This is the beginning of the “100-day foundation course,” the first part of the two-year training. The foundation course is common for all civil servants from various disciplines. Soon after the completion of the Foundation Course,  the IAS Officer Trainees graduate to Phase-I training.

This Course imparts rigorous training to the Officer Trainees of the Indian Administrative Service in a wide range of subjects to enable them to handle varied assignments that they would hold in the first ten years of their service. Emphasis is on understanding public systems and their management.  Starting in December, it runs up to May of the next year and comprises Academic instruction (12 weeks); Winter Study Tour (7 weeks), and 1 week of Block Leave.

Also Read: Salary of an IAS Officer: How Much you can Earn per Month after Clearing the UPSC Exam

Second Year of Training and Probation

After training, the IAS officers are sent to their cadre regions on probation for a couple of years. IAS cadres are the regions where an officer is allocated. There are a total of 24 cadres, like AGMUT, West Bengal, UP, Rajasthan, etc. During the probation period, the officer will be attached to various government departments to learn how the government machinery works. The officer will have to keep a probationer’s diary to record what he/she has learned. The probation period ends with an examination.

IAS officers’ functional roles depend on the type of assignment they get. There are three types of assignments given to them: Field, State Secretariat/Public Sector Undertakings, and Central Secretariat. The field assignments are considered the most challenging roles that an IAS officer may be called upon to fulfil. The following are the essential functions of Civil Services:

Benefits that IAS Officers Enjoy for Their Services

Salary and Promotion Pay Scale of an IAS Officer

IAS officers usually have the charge of the administration of an entire district/ state/ department/ ministry. This is a huge responsibility and a lot of people depend on them to function effectively and efficiently. They can influence policies on social initiatives, education, health, and the economy. This power to serve the people and the country is unmatched. Only the Indian Administrative Service gives the opportunity to take a direct and active part in the progress of the country. The IAS officer salary and facilities combined with the power that he/she wields is quite overwhelming. It also presents an opportunity to serve the country by using one’s talents and abilities. 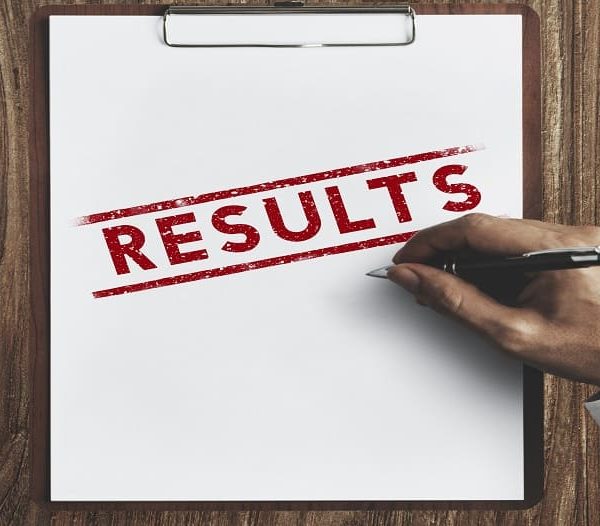 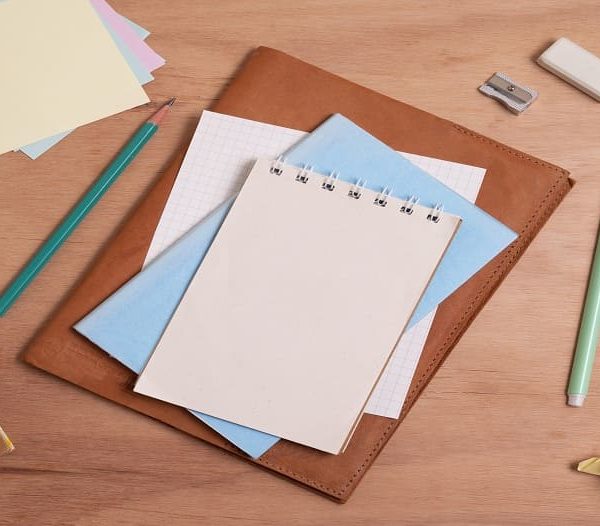 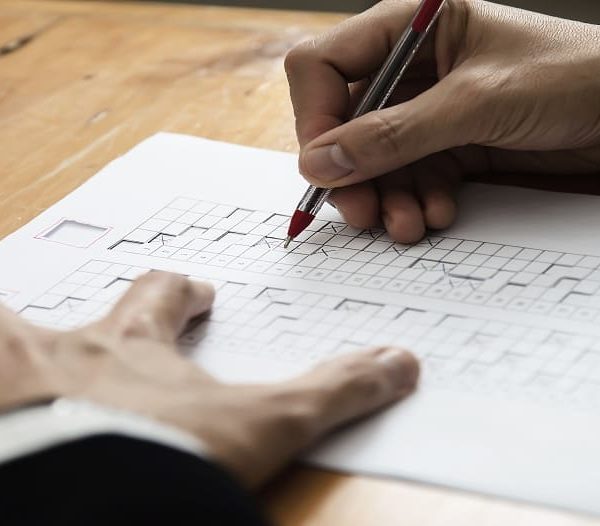 IAS Exam Procedure: What Are The Procedure to Become IAS Officer?

Can We Give UPSC Exam After 12th? Answering FAQs Regarding the UPSC exam