Interview, also known as the personality test, is the last stage of the UPSC examination. Candidates making through the mains stage become eligible to sit in the interview test. Before getting to the answer of who has given the UPSC CSE interview in a different language other than English, here are some important details about the interview stage:

About the Interview Stage

Is English Important for UPSC Interviews?

Many candidates end up making English as an essential part of their UPSC preparation. But, is English really the only language to excel in the UPSC examination? Certainly not. The UPSC interview is a personality test in terms of your potential to become a civil servant. It is never an English proficiency test.

Your UPSC interview medium should be a language through which you can express and communicate your ideas and answers in the best words. It should not be the one for which you have to go for language classes (Spoken English classes) rather than focusing on your preparation.

Even in your career of civil services, English does not play a significant role unless you are required to serve at the central deputation. As an IAS officer, you will be trained with your cadre’s local languages during your training at LBSNAA.

In How Many Languages can UPSC Interviews be Given?

According to an announcement in 2011, UPSC made a revolutionary change declaring that the aspirants for civil services can now give their personality test interviews in a language other than English or Hindi.

These languages have to be out of the mentioned languages in the 8th schedule of the Indian constitution and not necessarily have to be the language used as a medium in the written examination. This change was amplified by a PIL registered by a 2008 UPSC candidate, Chittaranjan Kumar. The reason behind his PIL was the fact that he wanted to give his interview in Hindi and not English which he had already used as a medium for mains.

Even though Kumar wrote his Mains paper in English, he still did not want English to be the medium for his UPSC interview. It was because he believed in better command over his Hindi than his English while speaking. The filed PIL considered that many non-English speaking candidates end up scoring less because of the lack of English speaking skills.

Who has Given UPSC CSE Interview in a Language Other than English?

Many of the candidates from a rural background or less access to the English speaking world feel that they might lose marks and ranking. However, they should remember that English is just a medium of communication in Interview and what stays important is communication and not the language. They are free to choose their respective regional languages as per the 8th schedule of the Indian constitution.

Some of the candidates may fear that their choices of regional language as the medium for the interview may hamper their communication because of a translator’s presence. However, the interview questions are often subjective, and therefore, a translator will not be able to build any misconception between you and the panel. But you are required to answer without any stammering and anxiety.

How many Candidates are Choosing a Language other than English?

According to the report of selected candidates in LBSNAA, the following data will let you know about the preferences of candidates for their medium of Interviews:

English is just one of the languages used in the UPSC interview. It should not be considered as the only option to succeed in the examination. For more guidance on the preparation of UPSC interviews join UPSC Pathshala‘s network of 200+ qualified personal mentors who are experts with years of experience. Visit our website to know more! 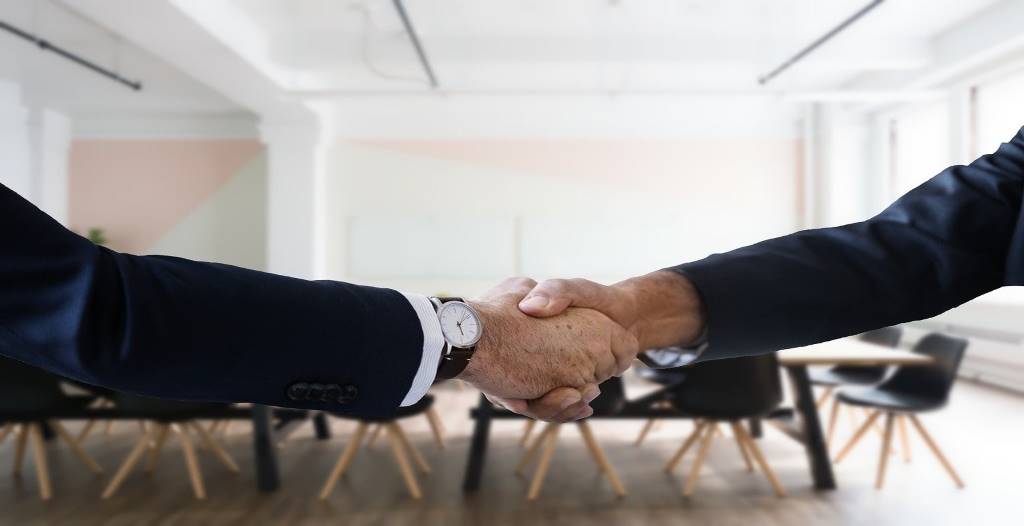 How Many Services are Included in Central Services Group A? Here are the Numbers

Is Public Administration a Good Subject to be Taken in Civils for a Bio Graduate?