History is popularly selected as an optional subject by IAS applicants because it coincides with the general studies paper I to a great extent as well as the preparation for mains. It is therefore easier for candidates to prepare their preparation time and schedule by selecting this subject. The syllabus, however, is vast and requires a thorough analysis and effort to be made.

On the plus side, it is very fact-based, and if you are able to memorize it well, history is a very significant topic and helps to score the most of the cut-off marks on its own. Almost 40% of the history of the optional syllabus is similar to the General Studies Syllabus, making planning and memorization much easier.

There are multiple reasons why it is beneficial to choose history as your optional subjects in your mains.

Paper 1 focuses on early ancient history and covers up to the 18th century. The following listed are the topics:

Following below are the topics:

How to Plan for History Optional Paper?

As you can see, the syllabus is enormous and all that you prepare for Prelims and GS is included, but in a more elaborate way. You should find and go through the previous year question paper. Thus, it can be said that if you start the optional preparation right before the prelims, it will help you efficiently cover the GS, Prelims, and Optional Papers syllabus.

Here are some helpful tips:

Dates are essential, and they may be the most confusing. Therefore, when you study one section or theme, make a short note of the dates and events at the same time. You can also make a timeline of important dates at the end.   These can be used later for revision right before the test. If your facts are right, it will not be very difficult to shape a long response in the flow of writing.

Sticking to One Topic

When you pick up one specific topic, complete it thoroughly before you switch to the next to avoid timeline confusion. For example, if you’re studying ancient historical events, commit the entire 12-hour week to this subject until you finish it completely before you move on to medieval events.

Stick to some of the best reference books while you’re preparing for IAS Optional. NCERT is the best choice to give you a simple understanding of the chronology of Indian history from ancient times to post-Independence India. Some good examples of reference books are Mastering Modern World History -Norman Lowe, A History of ancient and early medieval India– Upinder Singh, India’s Struggle for Independence – Bipan Chandra.

Also Read: How to Prepare for Indian History for UPSC

History is a topic that can be tedious for some aspirants, and just cramming the topic wouldn’t help. After all, it was Chitra’s hard work and dedication that bagged the Rank 20th. She says- “In History optional, I scored 240 in 2016, and this year [2018] I improved my score to 300 by practicing the map section more where I was lacking. She grabbed this place in her sixth attempt and that just goes to show that you need to keep going and not give up.

Also Read: A Detailed Guide to Choosing the Best Optional Subject for UPSC 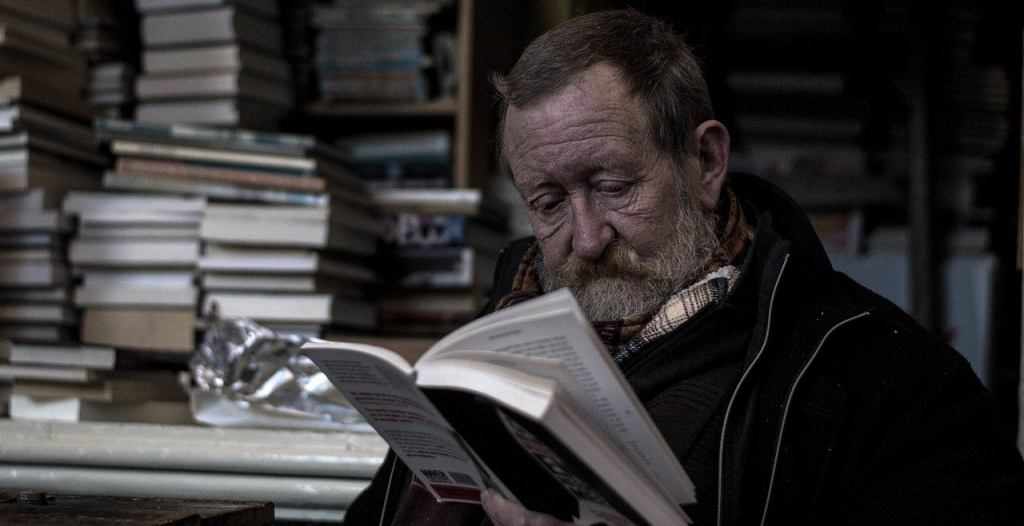 IAS Syllabus for Prelims and Mains 2021. Find Out the Minimum Marks to Qualify the Mains