Recently, the Vivad se Vishwas scheme is topping the search results and is considered to be an important topic for the upcoming civil services examination. There is a high chance of questions coming from Vivad se Vishwas scheme in UPSC prelims in economics Taxes and Taxation paper. In the UPSC mains examination also, aspirants might find questions from this topic as it falls under GS-III Indian Economy and issues relating to planning, mobilization of resources, growth, development and employment paper.

So, let’s waste no more time and see what things aspirants must focus on this topic.

What is ‘Vivad se Vishwas’ Scheme?

Certain search and seizure cases of recovery amount up to ₹5 crore was also part of the approved amendment. After the approval of the programme, taxpayers are allowed to settle cases which are pending before the Debt Recovery Tribunals (DRTs), Commissioner (Appeals), Income Tax Appellate Tribunals (ITATs), Supreme Court and High Court.

Other Points to Know about ‘Vivad se Vishwas’ Scheme for UPSC

What is ‘Sabka Vishwas’ Scheme?

This programme is similar to Sabka Vishwas scheme which was introduced in the year 2019 for the purpose of reducing litigation in indirect taxes. For resolving and settling Central Excise and Service Tax legacy cases, Sabka Vishwas scheme was approved in Finance Act (No. 2) of 2019 and was operated till 15th January 2020.

What are the Advantages of ‘Vivad se Vishwas’ Scheme for Income Taxpayers?

Furnishing of undertaking in a specific format waiving the taxpayers right to pursue any other claim or remedy.

Within 15 days of the declaration, the amount payable by the applicant will be decided by the designated authority. A certificate containing particulars of the payable amount will be granted. In case the taxpayer does not agree with the fixed payable amount, he/ she won’t be allowed to file an appeal.

Payment of the decided amount has to be made within the next 15 days and the proof of withdrawal of appeal has to be submitted.

An order will be passed by the designated authority that will include the stated matters.

Things to Consider Before Opting for ‘Vivad se Vishwas’ Scheme

As this programme offers waiver on interest and penalty, it immediately became very attractive to taxpayers. But there are certain things that one has to analyse before opting for Vivad se Vishwas scheme is related to tax.

Expected or approximate cost of litigating the matter, implications of carried forward losses, the strength of merits of the case, cash flow consideration etc are some of the aspects that should be thought upon.

If there is a lack of adequate documentary evidence to substantiate one’s claim and there is a weakness in the merits of the case then taxpayers should prefer settling by paying tax.

This programme was passed with the intention of reducing disputes and collecting clogged revenues. This initiative shows the eagerness of the Government for settling long due disputes.

The Vivad se Vishwas scheme has been advertised largely in leading newspapers by the Central Board of Direct Taxes in order to make the taxpayers aware of the programme.

So that now you know everything about this government-initiated programme, what’s your thought on this? Do comment in the below section and share your thoughts with us. 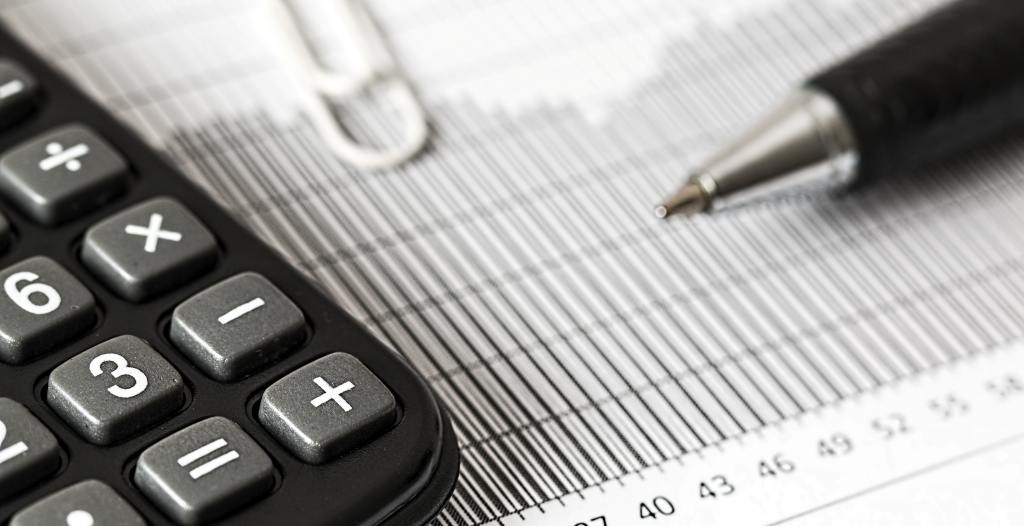