The Pyramids of Egypt, the Great Barrier Reef in Australia, Galápagos Islands in Ecuador, the Taj Mahal in India, the Grand Canyon in the USA, or the Acropolis in Greece are examples of the 1000+ natural and cultural places inscribed on the UNESCO’s World Heritage Sites List to date.

What is a World Heritage Site?

A World Heritage Site is a place on earth having a special cultural or physical significance and outstanding universal value to the humanity. This could be a building, a city, a complex, a desert, a forest, an island, a lake, a monument, or a mountain.

A listing on the world Heritage list means that these sites need to be protected for future generations to appreciate and enjoy. Italy is home to the greatest number of World Heritage Sites with 51 sites, followed by China (48), Spain (44), France (41), Germany (40), Mexico (33), and India (32).

How is a World Heritage Site selected?

The first step towards the listing is the nomination of a site by the respective government of a country.

The site should have an Outstanding Universal Value (OUV) for World Heritage nomination.

To determine the Outstanding Universal Value (OUV) for World Heritage nomination, there are ten enlisted criteria.

The proposed nomination must satisfy at least one of these ten criteria.

The Nomination File is then evaluated by the International Council on Monuments and Sites and the World Conservation Union.

These bodies then make their recommendations to the World Heritage Committee.

The Committee meets once per year to determine whether or not to inscribe each nominated property on the World Heritage List and sometimes defers the decision to request more information from the country which nominated the site.

What are the ten criteria for determining Outstanding Universal Value (OUV)?

(i) To represent a masterpiece of human creative genius;

(ii) To exhibit an important interchange of human values, over a span of time or within a   cultural area of the world, on developments in architecture or technology, monumental arts, town-planning or landscape design;

(iii) To bear a unique or at least exceptional testimony to a cultural tradition or to a civilization which is living or which has disappeared;

(iv) To be an outstanding example of a type of building, architectural or technological   ensemble or landscape which illustrates (a) significant stage(s) in human history;

(v)To be an outstanding example of a traditional human settlement, land-use, or sea-use which is representative of a culture (or cultures), or human interaction with the environment especially when it has become vulnerable under the impact of irreversible change;

(vi) To be directly or tangibly associated with events or living traditions, with ideas, or with beliefs, with artistic and literary works of outstanding universal significance. (The Committee considers that this criterion should preferably be used in conjunction with other criteria.

(viii) To be outstanding examples representing major stages of earth’s history, including the record of life, significant on-going geological processes in the development of landforms, or significant geomorphic or physiographic features;

(ix) To be outstanding examples representing significant on-going ecological and biological processes in the evolution and development of terrestrial, freshwater, coastal and marine ecosystems and communities of plants and animals;

(x)To contain the most important and significant natural habitats for in-situ conservation of biological diversity, including those containing threatened species of outstanding universal value from the point of view of science or conservation.

How does this program help the listed site and the country?

First of all, when a site is inscribed on the World Heritage List, the resulting recognition and prestige often helps raise awareness among citizens and governments for heritage preservation and adds to the level of protection and conservation efforts for the site. The listing might also result in the country receiving financial assistance and expert advice from the World Heritage Committee to support activities for the preservation of its sites. The recognition also boosts international tourism thus enhancing the funds available for the site’s conservation.

The nodal agency for forwarding any request for World Heritage status to any Indian site whether cultural or natural is The Archaeological Survey of India (ASI). Based on the proposals received from the Central or State Government agencies as well as management Trusts, etc., and after their due scrutiny, the Government forwards the nomination dossiers to the World Heritage Center.

The places in India that have been granted World Heritage status by UNESCO is given below:

Under protection of Archaeologic Survey of India

Under Protection of Ministry of Railways

Under Protection of Rajasthan State Archaeology and Museums Department

Under Protection of Ministry of Environment & Forest 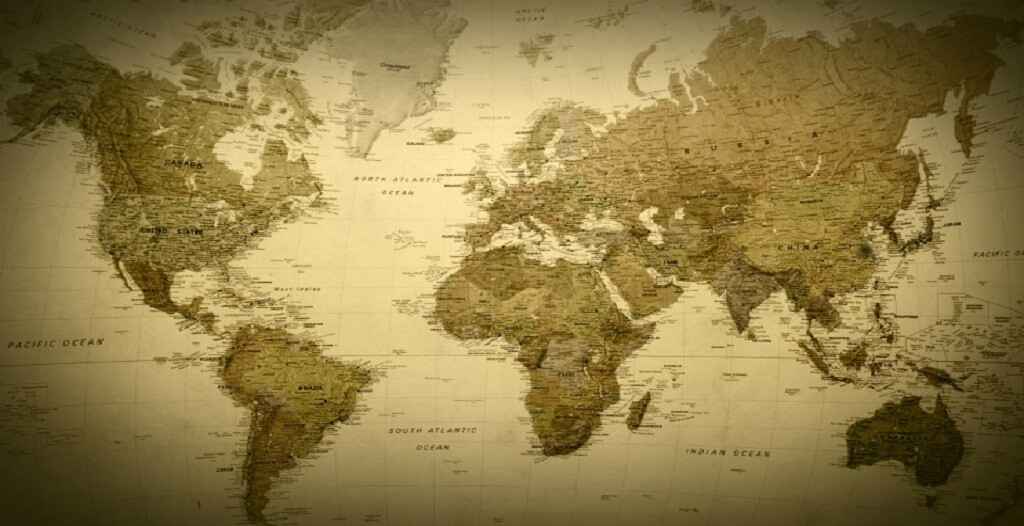 A Complete Guide to Score Better in Geography for UPSC: UPSC Exam Strategy 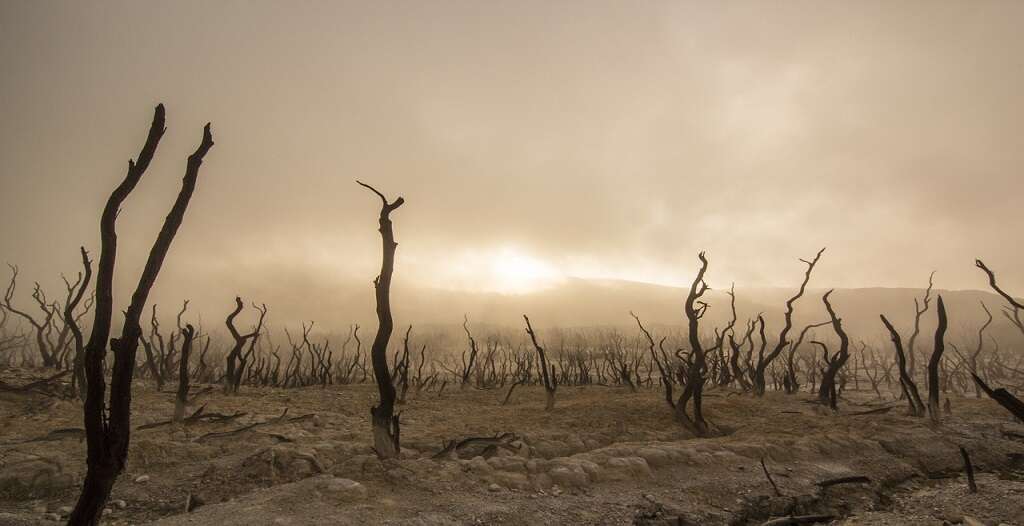 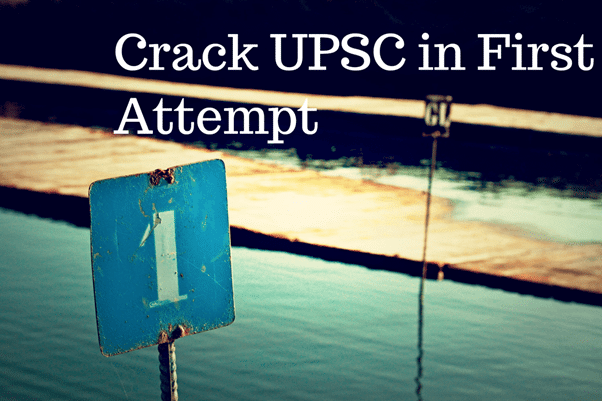 Crack UPSC in a year with UPSC Pathshala