The move is a “product of enhanced security and rapid growth as a consequence of sustained efforts and various agreements to end insurgency and create sustainable peace in Northeast,” according to the administration. AFSPA was, nevertheless, extended for another six months in three areas of Arunachal Pradesh. Read on to make UPSC notes on AFSPA Act UPSC.

AFSPA Act UPSC: What is AFSPA?

It empowers the army, state, and federal police forces to shoot and kill, search homes, and destroy any asset “likely” to be used by insurgents in regions designated by the home ministry as “disturbed.” When a situation of militancy or insurgency occurs and India’s territorial integrity is threatened, the AFSPA is activated.

Even if there is “reasonable suspicion,” security personnel can “arrest a person without a warrant” who has perpetrated or is “about to conduct a cognizable offense.” It also grants security forces legal protection for actions taken in troubled regions.

While the military and administration claim the act’s needed as a means of combating militancy and insurgency, opponents have pointed to incidents of probable human rights abuses tied to it.

The Governor of a State and the Central Government have the authority to declare any part or entire state as a disturbed area if they believe it is requisite to disrupt the terrorist activity or any other activity that might jeopardize India’s sovereignty or offend the national anthem, flag or Constitution.

The AFSPA provides that if the governor of a state publishes an official notification in The Gazette of India, the Central government has the ability to send military personnel to assist civilian authorities. According to The Disturbed Areas Act of 1976, if a territory is deemed “disturbed,” it must preserve the status quo for a minimum of 3 months.

Section (4) of the AFSPA grants army officers in troubled regions extraordinary authority to fire (even if it kills) anybody who breaks the law or is suspected of breaking the law.

Security forces can detain anybody without a warrant and conduct searches without permission.

When a person is apprehended, he or she must be brought to the local police station as quickly as feasible.

The Central Government must first provide approval for the officer on duty to be prosecuted for suspected violations of human rights.

The act fails to safeguard and respect human rights, as evidenced by the alleged custody rape and assassination of Thangjam Manorama in 2004 by Assam guns. The act encourages a militaristic security strategy that has shown to be not only ineffective but also harmful in dealing with security threats.

The military’s ability to make arbitrary arrests and detentions violates Article 22, which establishes protections for preventative and punitive detentions. The individual seized must be brought to court within 24 hours of the FIR being lodged, according to the Supreme Court.

Immunity against any Punitive Action

The most serious criticism of AFSPA is the immunity granted to the military personnel. No prosecution, litigation, or other legal action may be brought without the prior approval of the central government. This exemption, which protects guards while also allowing the armed forces to make sometimes rash choices, is certainly dubious.

Even though judicial intervention has pushed for accountability in areas of conflict and refocused the discussion on basic democratic and individual rights, progressive court rulings can only do so much when they are continuously buffeted by perceptions in the government and the Army that actively sought to preserve the status quo.

The status quo of the legislation is no longer acceptable due to numerous human rights breaches that have occurred throughout the years. The AFSPA has become a symbol of tyranny in the places where it has been enforced. As a result, the government must communicate with those who have been affected and convince them that constructive action will be taken.

The government could consider enacting and abolishing AFSPA on a case-by-case basis, limiting its scope to a few troublesome areas instead of the whole state. 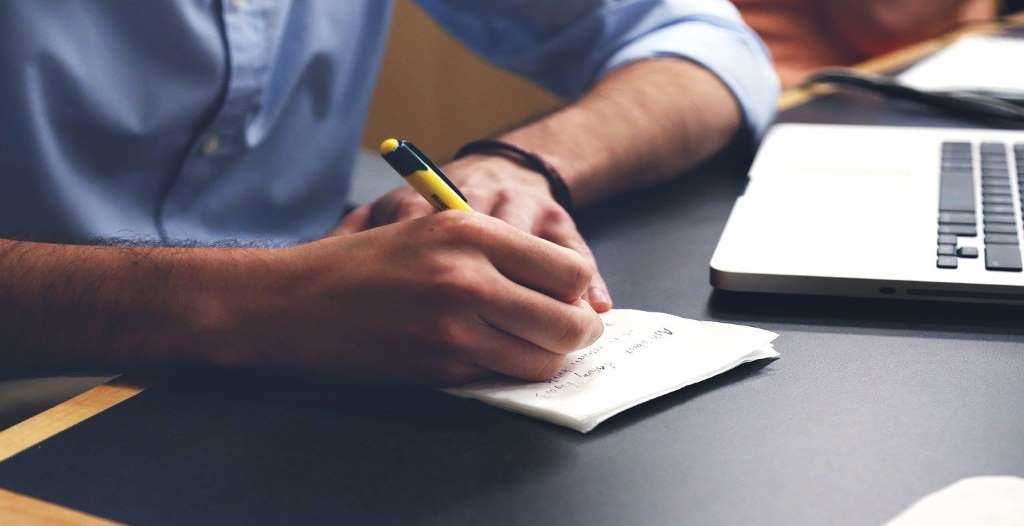