Is the Russian military preparing for a war in Ukraine? As Russia seeks assurances from the West, a minimum of 130,000 Russian troops are stationed near Ukraine’s borders.

While the US claims that Russian forces are ready to start military action at any time, Moscow has consistently stated that it has no such intentions and has withdrawn certain units. What happens next might put Europe’s entire security apparatus in jeopardy.

Read on to learn all the important points of the Russian Ukraine conflict UPSC topic.

Why is Russia Threatening Ukraine?

Russia has long opposed Ukraine’s accession to European institutions, including Nato and the EU. Its main demand today is for the West to guarantee that Ukraine would not join Nato, a 30-nation defensive alliance.

Ukraine has boundaries with both the EU and Russia, however as a former Soviet republic, it has strong social and cultural links to Russia, and Russian is widely spoken. When Ukrainians overthrew their pro-Russian leader in early 2014, Russia annexed the country’s southern Crimean peninsula and backed insurgents who took over vast swaths of eastern Ukraine.

Since then, the insurgents have fought the Ukrainian military in a struggle that has taken over 14,000 lives.

Russia has also been dissatisfied with the fact that the 2015 Minsk peace agreement for eastern Ukraine has yet to be implemented.

There are still no plans for independent elections in the breakaway regions. Russia denies any involvement in the continuing conflict. President Putin’s perspective on Ukraine was revealed in a lengthy post last year when he referred to Russians and Ukrainians as “one nation.”

How Big is the Russia Ukraine Conflict Risk?

Russia insists it has no plans to invade Ukraine, but the threat is being considered seriously because Russia invaded and annexed Ukraine’s land in 2014.

Over 100,000 Russian troops have been positioned near Ukraine’s frontiers, and a further 30,000 are said to be participating in exercises in Belarus, near its 1,084km (674 miles) border with Ukraine. According to President Joe Biden, there are 150,000 in all.

How Big is Russia’s Military?

Russia’s defence ministry has stated that some of its units are returning to base after completing combat manoeuvres, but major exercises are still ongoing. The Belarus exercises are set to conclude on February 20.

According to Nato, there is no evidence of de-escalation and Russia still has a “huge invasion force” poised to assault from Crimea to Belarus. What is unknown is if President Vladimir Putin has made a decision. Many Western governments have encouraged their citizens to flee Ukraine.

The impartial posture of India has garnered the ire of Western experts, who label New Delhi as a fence-sitter. It is not a fresh charge; India was labelled as such when Russia seized Crimea, and New Delhi chose to remain neutral.

But why is India so eager about playing the role of “Switzerland” in the conflict? Due to New Delhi’s tight relationship with Moscow, the answer is self-evident.

India is Russia’s largest consumer of defence equipment. And it is safe to assume that India is depending on Russia to improve its defence capability. Aside from the fact that the two countries have traditionally had strong ties.

Put these highlights in your UPSC notes:

On Thursday, Russia promised a new pullback of armed forces from the occupied Crimean peninsula, notwithstanding Ukraine’s Western allies being skeptical of such announcements.

“Units of the southern military district that concluded tactical exercises on the Crimean peninsula are returning by rail to their permanent locations,”

Columns of military materiel were shown crossing a recently built bridge that connects the peninsula to the Russian mainland on state-run media.

The statement on Thursday is the latest reported pullback of a Russian military force reported by the West to number more than 100,000 troops, which Washington had said was prepared to invade.

NATO, US, and European leaders have all refuted that there has been any real withdrawal of Russian soldiers, and Ukraine’s President Volodymyr Zelensky has stated that Moscow’s military forces are actually rotating.

Russia seized control of the Crimean peninsula in 2014 and backed pro-Moscow separatists in the war that erupted that year, claiming over 14,000 lives.

Current affairs aid in the development of analytical and logical thinking on a variety of topics such as current social issues, electoral reforms, economic issues, the country’s interest in international relations, and so on. As a result, current events are a crucial aspect of UPSC exam interview preparation. To get better at this, start reading newspapers daily and keep a check on UPSC Pathshala’s daily posts. Good luck with your UPSC preparation. 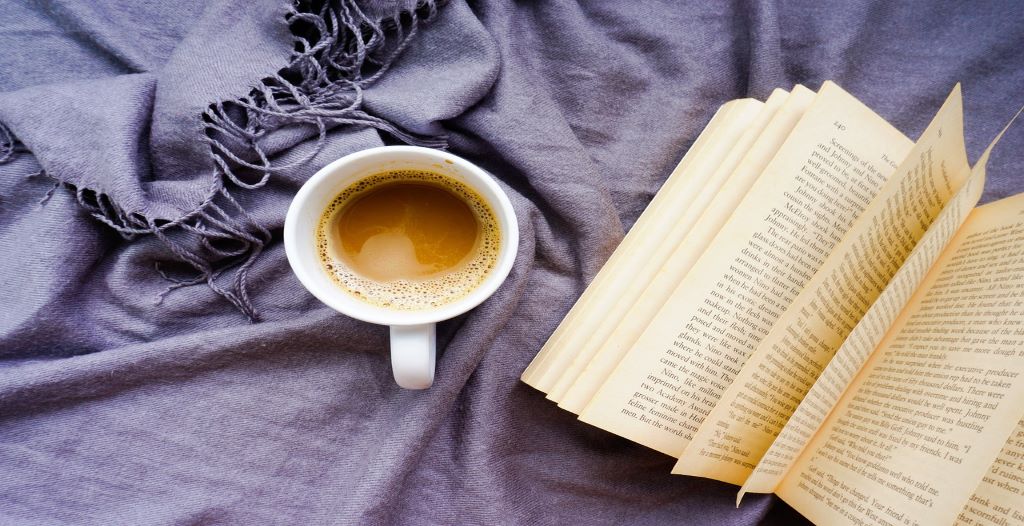 Article Name
Russia Ukraine Conflict UPSC: Key Notes for Your Upcoming UPSC Exam
Description
The Russian Ukraine conflict UPSC topic is all over the internet. Take these key points from this post and add them to your UPSC notes. Click here to read about this conflict now.
Author
Madhurjya Chowdhury
Publisher Name
UPSC Pathshala
Publisher Logo

mRNA Vaccine UPSC: Check Out the Information for the UPSC Notes and Excel the UPSC CSE!